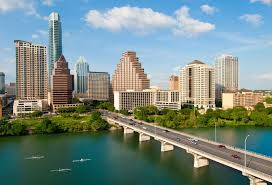 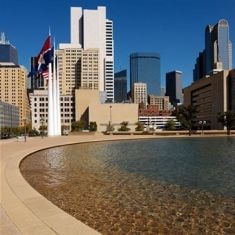 The state of Texas is famous for having the biggest and best of everything. Before Alaska became a state, Texas was the largest American state. It was also famous for its huge cattle ranches. Cotton is a major crop, but much of the wealth comes from oil and gas. People think of Texans as being wealthy because there have been lots of cattle and oil millionaires. In the late nineteenth century, Texas cattlemen used to drive their herds north to Kansas.

There a train to the east shipped the cows. Eventually, the railroad came to Texas and the great cattle drive stopped. By then, many Texans owned large ranches and were quite wealthy. In the twentieth century, oil has made many Texans wealthy. Oil refining has led to chemical industries and synthetic products. Most Texans now live in cities. Many oil companies have their headquarters in Dallas. Other large manufacturing cities are Houston, Corpus Christi, Fort Worth and Austin, which is the Capital of Texas. Several cities, such as San Antonio and El Paso, have a strong Spanish influence. This dates back to the first Spanish visitors in the sixteenth century. The old mission at San Antonio is famous as the Alamo, where an important battle for Texas independence was fought.

Texas is a huge area with mountains, deserts, prairies, rivers and islands. The rugged beauty of its grasslands and deserts attracts many tourists. For a state that is mostly dry, Texas has a remarkable variety of wildflowers in the spring. Its animals and birds differ from other parts of the U.S.A. Texas has the armored insect eater, the Armadillo; the swift running bird, the Roadrunner; prairie dogs, jackrabbits, kangaroo rats, wild pigs, horned lizards, and one hundred species of snakes!

As might be expected also, it has many beautiful kinds of cacti and other desert plants. At its largest, Texas is more than 600 miles wide by 600 miles long. Such a large area develops a distinct culture of its own. And Texans are widely recognized by their accent and manner of speaking, their attitudes and interests and their sense of independence and self-reliance. Texas is also known for its beautiful women, who regularly win national beauty contests. Its men have a reputation for being rugged, for not talking more than they have to and for being straightforward and honest.

Although many people think of cowboys and Indians when they think of Texas, it is a center for high-tech industries. The American space program has its headquarters in Houston, and Mission Control Center is there. Texas is also an important manufacturer of computers and other high tech products. Oil production is still important in Texas, but it ranks third as a source of revenue behind manufacturing and tourism. The colorful history of Texas and its wonderful scenery contribute to a thriving tourist industry. Texas is also an important business and financial area. Yes, even though times have changed, Texans proudly maintain that their state still has the biggest and the best of everything.

to send goods somewhere by ship, plane, truck etc
ship something out/to/over etc
A new engine was shipped over from the US.

after a long time, or after a lot of things have happened
He eventually escaped and made his way back to England. Eventually, she got a job and moved to London.

produced by combining different artificial substances, rather than being naturally produced
synthetic chemicals

the process or business of producing goods in factories
Thousands of jobs had been lost in manufacturing.
the manufacturing industry

armored armoured vehicles, things or animals have an outside layer made of metal to protect them from attack
armored personnel carriers 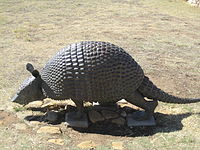 moving, or able to move, very fast
a swift runner She wiped her tears away in one swift movement. 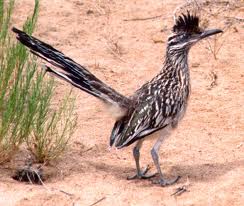 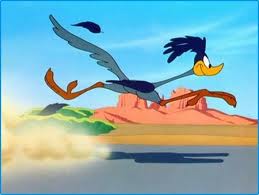 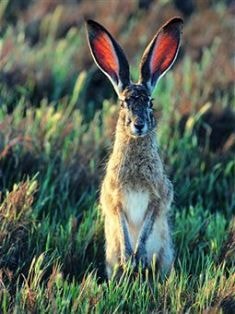 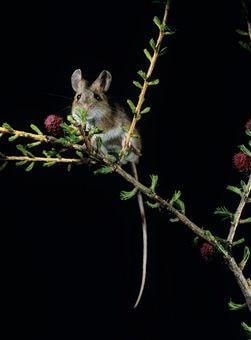 are small rodents native to North America. The common name derives from their bipedal form: as they hop in a manner similar to the much larger kangaroo, although they are not related. It has been noted that they are not properly characterized as “rats” at all. 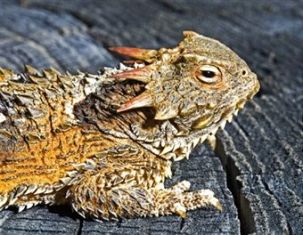 Horned lizards (Phrynosoma) are a type of lizards that are a genus of the Phrynosomatidae family of lizards. The horned lizard is popularly called a “horned toad,” “horny toad,” or “horned frog,” but it is neither a toad nor a frog. The popular names come from the lizard’s rounded body and blunt snout, which make it resemble a toad or frog. (Phrynosoma literally means “toad-bodied.”) The spines on its back and sides are made from modified scales, whereas the horns on the heads are true horns (i.e. they have a bony core). There are 14 species of horned lizards in North America, 8 of which are native to the United States. The largest-bodied and most widely distributed of the U.S. species is the Texas horned lizard (P. cornutum).

cacti or cactuses
plural of cactus

able to do or decide things by yourself, without depending on the help or advice of other people
Our aim is to teach our son to become an independent, self-reliant adult.
ￚself-reliance noun

a competition or a situation in which two or more people or groups are competing with each other
contest for
the bitter contest for the Republican presidential nomination
Stone decided to hold a contest to see who could write the best song.
I only entered the contest for fun.
It is clear that the election will be a close contest .
contest between/against
the 1960 contest between Kennedy and Nixon
the 1975 Liberal leadership contest

His approach had won him a reputation as a tough manager.
a good/bad reputation a hotel with a good reputation for its foodThe service at Heron Lodge failed to live up to its reputation (=be as good or bad as people say it is) .

honest about your feelings or opinions and not hiding anything
Jack is tough, but always straightforward and fair.

▶SAY◀
to strongly express your belief that something is true
ￚsynonym claim
maintain (that)
Critics maintain that these reforms will lead to a decline in educational standards.
maintain your innocence (=say that you did not commit a crime) He maintained his innocence and said the allegations were ‘ridiculous’.