Not satisfied however with the most vicious anti-union legislation in the world, the Tories are currently introducing new measures which are so draconian they have staggered and brought forth opposition even from some traditional enemies of the trade-union movement. The steps taken against British trade unionism can probably only be compared with those taken against our German comrades by Hitler in the 1930s. If this new Tory legislation is left unchallenged, then civil liberties and human rights in Britain are in danger of being wiped out… As life in Britain becomes harder, as frustrations and tensions rise, the State must bring into play all the elements of its machinery in order to suppress any attempts to throw off its power. The police are used increasingly in paramilitary fashion.

The judiciary use greater ruthlessness against any trade union that attempts to stand by its rules and constitution as the experience of the National Union of Mineworkers over the past four years proves. The courts have dealt just as savagely with the Lambeth and Liverpool councillors who refused to betray the commitments made to their communities. Meanwhile the media, now quite openly under the control of international capitalists such as Murdoch and Maxwell, become even more blatantly the mouthpiece of Tory philosophy.

The British capitalist press can make no claim to either objectivity or integrity, whether through the gutter journalism of the tabloids, or the more restrained style of the so-called ‘quality’ papers; they both play a key role in the daily dissemination of lies and misinformation to the public. This is but an outline of the situation which today faces the British Labour and trade- union movement. The terrible irony about it is that whilst throughout our movement there is general agreement on the ravages of the Tory attack – and agreement that it should be stopped – we have not united in an effective force to combat those ravages and challenge the system which has forced them on to our class.

On the contrary! Rather than uniting to fight our common enemy, our movement has been diverted time and time again by internal attacks: attacks aimed, disgracefully, at the very sections which have fought so bravely to carry out Labour Party and TUC policies by battling to save jobs, industries, communities and services. Margaret Thatcher has been absolutely clear in recognizing her enemy – it is socialism and she has openly declared her intention of wiping it off the British agenda. 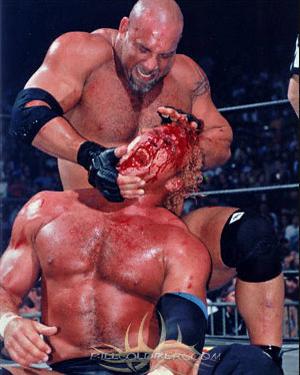 violent and cruel in a way that hurts someone physically :
a vicious murder
a vicious killer
Keep away from that dog, he can be vicious. 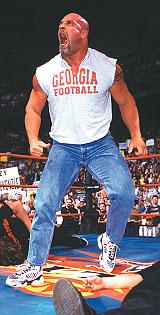 ( also   stagger on )   to continue doing something when you seem to be going to fail and you do not know what will happen :

He staggered on for another two years.
stagger from something to something
The company staggered from one crisis to the next. 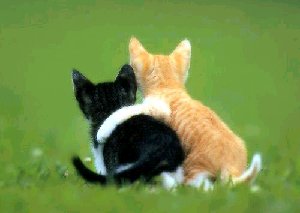 1 formal   a friend, especially someone who shares difficult work or danger :
He misses his comrades from his days in the army. 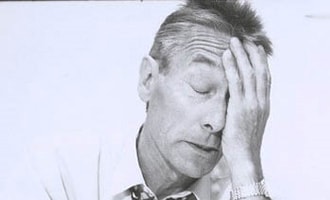 the feeling of being annoyed, upset, or impatient, because you cannot control or change a situation, or achieve something :

People often feel a  sense of frustration  that they are not being promoted quickly enough.
in/with frustration
I was practically screaming with frustration.
In spite of his frustrations, he fell in love with the country. 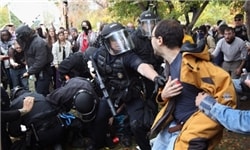 to stop people from opposing the government, especially by using force :
The uprising was ruthlessly suppressed. 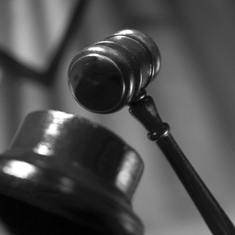 the judiciary   formal   all the judges in a country who, as a group, form part of the system of government 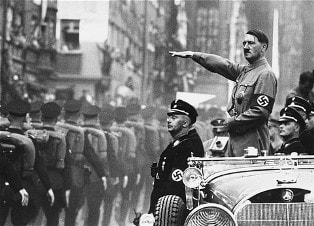 1 so determined to get what you want that you do not care if you have to hurt other people in order to do it :

He ran the company with ruthless efficiency.
Throw away clothes you don’t wear – be ruthless.
ruthlessness   noun  [ uncountable ]

a savage dog
a savage murder
savagely   adverb :
He was savagely attacked and beaten. 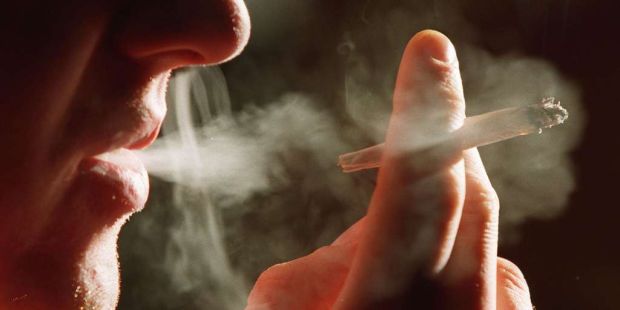 something bad that is blatant is very clear and easy to see, but the person responsible for it does not seem embarrassed or ashamed : 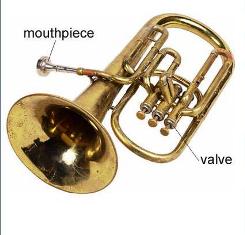 a person, newspaper etc that expresses the opinions of a government or a political organization
mouthpiece of
The newspaper was the mouthpiece of the National Democratic Party.

objectivity adjective
existing outside the mind as something real, not only as an idea :
The world has an objective reality. 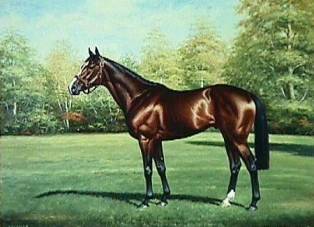 a newspaper that has small pages, a lot of photographs, and stories mainly about sex, famous people etc rather than serious news  →  broadshe 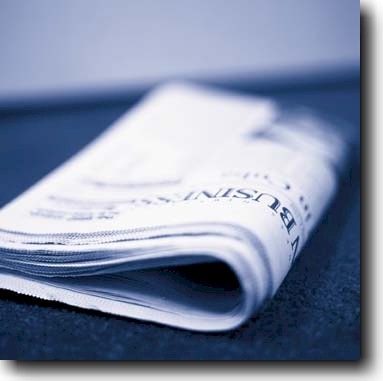 to spread information or ideas to as many people as possible :

whilst conjunction   British English   formal
while 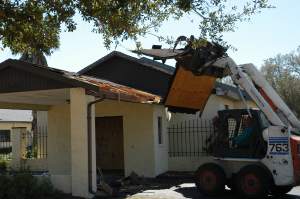 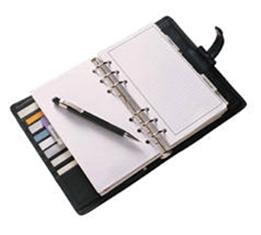 a list of problems or subjects that a government, organization etc is planning to deal with
be high on the agenda/be top of the agenda  (= be one of the most important problems to deal with )

Measures to combat terrorism will be high on the agenda.
The government  set an agenda  for constitutional reform.
political/economic/legislative/domestic etc agenda
Our Centre has limited its research agenda to four areas.