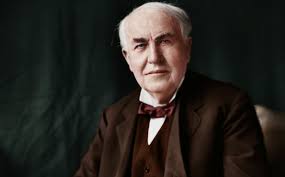 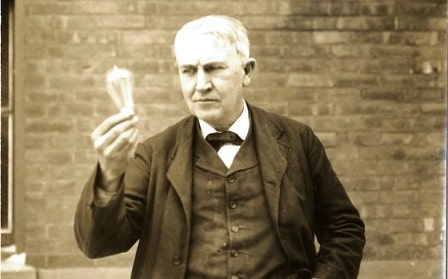 Thomas Edison was one of the most famous inventors of all time. He was born in a small town in the United States during the year 1847. When he was a young boy, Thomas found school to be very boring. A teacher once told Thomas’s mother that he believed the young boy was rather stupid. However, Edison’s mother knew better. She understood that her son was very intelligent. She then took him away from school and began to teach him herself.

As a young man, Thomas Edison became very interested in inventing new machines. One of his first inventions was a small electrical machine that could be used for counting votes. However, the government was not interested in his invention. But Edison was not discouraged. He continued inventing, and his next invention was an electrical machine that could be used for recording the prices of stocks. This invention was very popular and successful.

Probably the most famous invention of Edison’s is the electric light bulb. Before Edison, there had been some electric lights, but these were very expensive. In 1879, Edison invented a new kind of light bulb that could shine for a long time. Within a few years, Edison’s electric lights were used on the streets of cities in many countries. Soon after, people began using electric lights in their homes.

Another invention of Edison’s is no longer used today. That invention was called the phonograph. It was a machine that could be used to record sounds, such as music and conversation. When Edison invented this machine, in 1877, it was the first time that anyone had been able to preserve sounds. Today, people do not use the phonograph any more. Instead, they use compact discs (or CDs) to record music and other sounds.

Edison also helped to improve some inventions that already existed. For example, he made improvements to the telephone and to the cameras that are used in making movies. However, Edison is most famous for his inventions, such as the light bulb and the phonograph.

Edison lived to an old age, and he died in 1931. Although Edison was an extremely creative man, he believed that his success was due to many hours of hard work. He once said that “Genius is one per cent inspiration, and ninety-nine percent perspiration.” In other words, a successful person should have good ideas, but the most important thing is to work very hard.

in the past, at a time that is not stated
I once ran 21 miles.
Marx once described religion as the ‘opium of the people’. 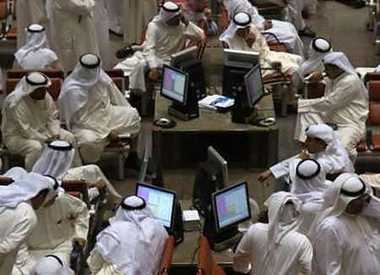 to cause (a condition) to last; keep unchanged:
He’s managed to preserve his independence.
It’s the duty of the police to preserve public order.

a good idea about what you should do, write, say etc, especially one which you get suddenly
The Malvern Hills have provided inspiration for many artists and musicians over the decades.
He raised his eyes to the altar as if seeking inspiration .
He draws inspiration from ordinary scenes.

Another Source
something or someone that gives a person the urge or the ability to do something, esp. to produce works of the imagination: These events provided the inspiration for her first novel. | She was an inspiration to all who knew her. | His trip to South America was a source of fresh ideas and inspiration.
—
perspiration

He wiped the beads of perspiration (=drops) from his brow.