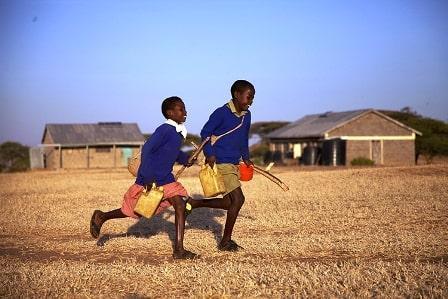 A Funny Thing Happened on the way to School

Last Friday it was very windy.
I was walking down the street with my friend John.
We were having a difficult time walking against the wind.
The wind was pushing against us, and we felt the force of it pressing against us.
We even had a hard time breathing.

We were walking slowly.
We watched the leaves as they danced and twirled in the wind.
We watched a plastic bag as it flew by us.
We saw a little boy whose baseball cap flew right off his head.

His cap flew along the sidewalk, and he had to chase it.
He finally caught it, and he held it in his hands tightly after he got it back.

The trees were swaying frantically.
Their branches swished and waved in the wild wind.
John and I were hit by flying bits of paper and leaves.
We laughed when a garbage can lid rolled along and hit John in the leg.
We saw another garbage can rolling along the road as if it was alive.
Everything was moving because of the wind.

Then, the funniest thing happened.
I wasn’t paying any attention, and a paper bag came flying up the street toward us.
It hit me right in the face and covered my whole face.
At first, I didn’t know what had happened.
I was blinded.
I couldn’t see where I was going.
I stopped and held out my hands.
When I stopped, the bag fell off my face.
I looked at John.

He was laughing very hard.
He was laughing so hard that tears were rolling down his cheeks.
He said that I looked very funny with the brown paper bag stuck to my face.

I started to laugh too.
We laughed about it all the way to school.
John said that he wished he had a camera.
He would have taken a picture of me with the bag on my face.

– I’ve had a frantic rush to get my work done.
– the frantic pace of modern life.
– frantically adv

to move or make something move quickly through the air with a
quiet sound
– Her skirt swished as she walked.
– The whip swished through the air.
– The cow swished its tail.