Women have often played an important role in war. They have worked in munitions factories, made clothing and supplies, encouraged and entertained soldiers, nursed the wounded, and acted as spies. It is rare, however, for a woman to have played a key role in determining the course of a war. Many people believe that Laura Secord played such a role in the War of 1812. Laura Secord was born in the United States at the time of the American Revolution. Her father had fought in the U.S. army against the British. But when land in the American States became scarce, the family moved to Ontario, Canada, and so back under British rule. Laura married into a pro-British family, and adopted their political views. So when the War of 1812 broke out between Britain and America, her husband, James Secord, joined the Canadian militia to defend Ontario against the Americans. The American invasion of 1812 was defeated at Queenston Heights, and some of the wounded were brought to Laura’s house in nearby Queenston. Laura went out to the battlefield where she found her husband, James, who was severely wounded, and brought him home.

In 1813, the U.S. invasion was more successful. Parts of Ontario close to the U.S. border were occupied by American troops. Local families were expected to provide room and board for U.S. officers. It was sometimes possible, therefore, for Canadians to overhear American officers discussing military strategy, either in their homes, or in the local tavern. The situation in Ontario looked desperate in the Spring of 1813. The whole province seemed likely to fall into American hands. In June, Laura overheard talk of an American attack on the British outpost at Beaver Dams. Her husband was still suffering from war injuries, and she had to look after him and their children. Nevertheless, she resolved to go to warn the British commander. Possibly, Laura did not intend to walk the whole way herself. She hoped to be able to pass on the news to someone else along the way. First, she would have to make up a story to get past the American sentries. She left Queenston in early morning and walked nineteen miles to the neighbourhood of Beaver Dams by nightfall. She still had to cross a wide stream and climb up the Niagara Escarpment. There she came upon an encampment of Indians who were assisting the British. Their war cries in the moonlight terrified her, but she insisted on being taken to the British commander. Finally, one of the chiefs escorted her to British headquarters, and she was able to tell Fitzgibbon the American plan of attack.

The U.S. government recalled their commander-in-chief. British and Canadian morale increased, and Laura’s home in Queenston was restored to British control. Laura Secord’s story was little known until 1860. She was an old woman in her eighties when she was presented to the visiting Prince of Wales, later King Edward VII. He awarded a gift of money for her services. Her story then became famous; today her home in Queenston, Ontario, is an historical museum and a popular tourist attraction. 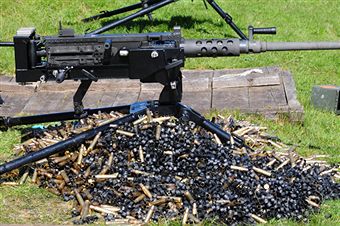 Source2
Military supplies such as bombs and guns 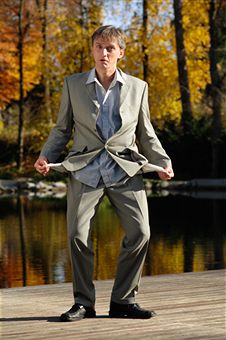 Source1
(Especially of food, money, or some other resource) insufficient for the demand:

Source2
Comparative scarcer, superlative scarcest If something is scarce; there is not very much of it available:

Food was often scarce in the winter.
There was fierce competition for the scarce resources

Source 3
Deficient in quantity or number compared with the demand: not plentiful or abundant 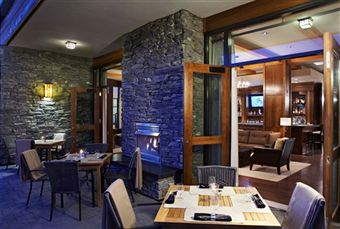 Source2
1 British English old use a PUB where you can also stay the night
2 a word for a bar, often used in the name of a bar
Murphy’s Tavern

Source 3
1: an establishment where alcoholic beverages are sold to be drunk on the premises
2: INN 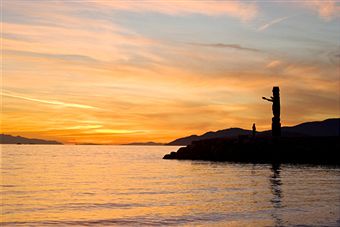 Source1
The onset of night; dusk

Source 2
Old-fashioned The time when it begins to get dark in the evening [= dusk]:
Don’t worry; we’ll be back by nightfall.

Source 3
The close of the day: dusk

When nightfall came, we were still waiting for the electricity to come back on.
Since you aren’t taking a flashlight, make sure you’re back at camp by nightfall
Synonyms: eve, evenfall, evening, eventide, gloaming, night, dusk, sundown, sunset, twilight
Antonyms: cockcrow, dawn, dawning, daybreak, daylight, morn, morning, sunrise, sunup
Encampment 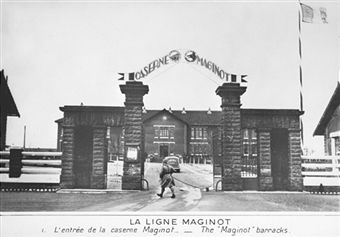 Source1
A place with temporary accommodation consisting of huts or tents, typically for troops or nomads
A prehistoric enclosed or fortified site, especially an Iron Age hill fort
The action of setting up a camp

Source 3
The place where a group (as a body of troops) is encamped
A recreational area that will serve as this year’s encampment for the Scouts’ jamboree
Synonyms: campground, campsite, camp 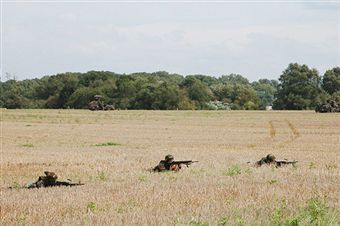 Source1
A surprise attack by people lying in wait in a concealed position:

Source2
A sudden attack on someone by people who have been hiding and waiting for them, or the place where this happens:

The soldiers were killed in an ambush.
In winter the danger of ambush is much reduced.
Lie/wait in ambush
Armed police lay in ambush behind the hedge.

Source 3
1: a trap in which concealed persons lie in wait to attack by surprise
2: an attack especially from an ambush

Examples of ambushMany soldiers were killed in the ambush.
The soldiers were lying in ambush, waiting for the enemy to approach
Synonyms: ambushment, trap

Source 1
A soldier whose permanent job is in the army

Source 2
One who is regular: as
a: one of the regular clergy
b: a soldier in a regular army
c: one who can be trusted or depended on
A party regular