Ireland is an island in the Atlantic Ocean just west of Britain. For much of its history, it has been an advantage to Ireland to be far from the mainland. The Romans or the other early Empires never conquered Ireland. It was the remoteness of Ireland that helped preserve much of Christian and classical culture. After the fall of the Roman Empire, wandering tribes destroyed much of what remained on the continent.

Finally, it was Ireland’s turn to be invaded. First, the Norsemen or Vikings attacked during the 800s and 900s. Then in the 1100s, the English invaded Ireland. Since that time, there has always been an English presence in Ireland. The conflict between the English and the Irish grew worse in the 1500s.

Then the English became Protestant, and the Irishremained Catholic. In the 1600s, Oliver Cromwell tried to make Ireland Protestant by driving out the Catholics and bringing in Protestant settlers. In the centuries following, Irish Catholics had very few rights in their own country. The Catholic Irish were not allowed to vote until 1829. Since Irish Catholics were not allowed to own land, they were poor tenant farmers. They paid rent to the English landlords. The main food crop in the 1840s was potatoes. When these became infected by blight, thousands of Irishmen starved. Many others were evicted from their dwellings because they couldn’t pay the rent. Hundreds of thousands of Irish took ship for North America. The Catholic Irish preferred to go to the United States because Canada was under British influence. However, many Protestant Irish went to Canada.

The influence of the Irish on North American culture has been very great in many areas. Prominent Irish-Americans include Presidents John F. Kennedy and Ronald Reagan. Meanwhile, in Ireland itself, a strong independence movement developed. A rebellion against England in 1916 began a struggle that resulted in independence for most of Ireland. Some Protestant areas in Northern Ireland preferred to stay with England.

Republican groups such as the Irish Republican Army wanted to “liberate” the north from British rule. Nowadays, conflict between Protestants and Catholics is limited to these northern counties. Constant attempts are being made to bring the conflict there to an end. Meanwhile, the Irish Republic, or Eire, has become prosperous again. It can sell its agricultural products to the European Common Market. Irish beer and whisky are sold all over the world. Ireland is also becoming known for its high-tech industries. Because of this relative prosperity, the population is increasing again, after a century and a half of decline.The Irish differ from other people because the vast majority of Irishmen live away fromtheir homeland. However, this exodus from Ireland has helped to spread Irish music, culture and products around the world. On St. Patrick’s Day (March 17th), nearly everyone becomes Irish for the day. Then there is a great party with Celtic music, Irish dancing, green beer and the wearing of the green.

to enter a country, town, or area using military force, in order to take control of it
The Romans invaded Britain 2000 years ago.
Hitler invaded Poland in 1939. 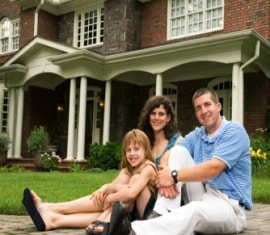 someone who lives in a house, room etc and pays rent to the person who owns it
The desk was left by the previous tenant.

Another Source
a person who pays rent for the use of a room, building, land, etc.: Do you own your house or are you a tenant? | an apartment tenant
—
landlord 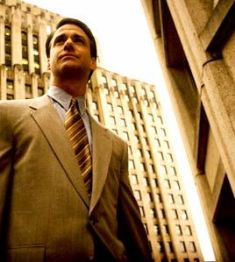 a man who rents a room, building, or piece of land to someone
ￚsee also landlady 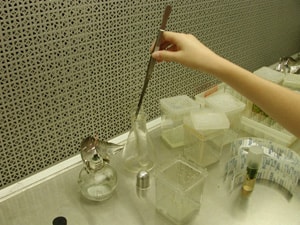 to make (air, food, etc.) impure by spreading disease into it 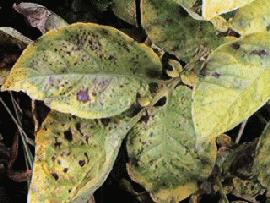 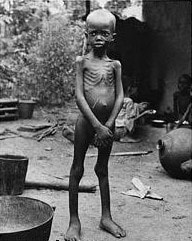 to suffer or die because you do not have enough to eat
Thousands of people will starve if food doesn’t reach the city.
pictures of starving children
They’ll either die from the cold or starve to death (=die from lack of food) .

Another Source
to (cause to) suffer or die from great hunger: Thousands of people could starve if the crops fail again. | They got lost in the desert and starved to death. | I’d rather starve than work for that company! | starving children in the famine area | (infml) What’s for lunch? I’m starving!/I’m starved! (=very hungry)
—
evict 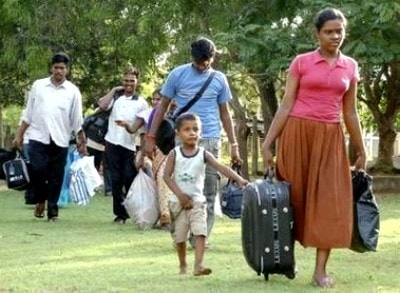 to force to leave a house or land by law:
If you don’t pay your rent you’ll be evicted.

important
a prominent Russian scientist play a prominent part/role (in something)
Mandela played a prominent role in the early years of the ANC.
The World Cup will have a prominent place on the agenda. 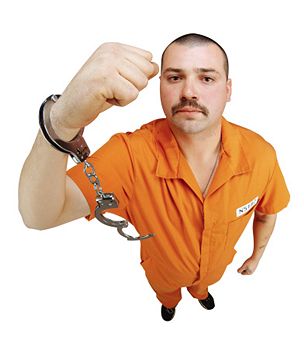 (in the US) a the largest unit below the level of a state:
Orange County in California
Fairfax County, Virginia 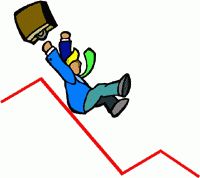 a decrease in the quality, quantity, or importance of something
decline in
There has been a decline in the size of families.
decline of
the decline of manufacturing

a situation in which a lot of people leave a particular place at the same time
exodus of
A massive exodus of doctors is forcing the government to recruit from abroad.
exodus from/to
the exodus from the countryside to the towns in the 19th century
I joined the mass exodus for drinks during the interval.
the exodus of refugees from Cuba