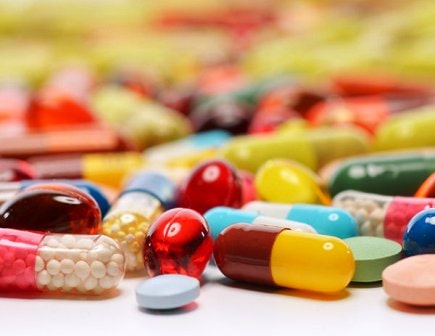 If someone ever wants you to try any type of substance that you are not sure about, you should always say no.
People who sell drugs on the street are criminals.
If they get caught, they will be sent to jail.

They sell drugs to get money.
They don’t care that people’s lives are ruined from taking drugs.
If you take illegal drugs, you can become addicted to them.
That means that you just have to have the drug no matter what.
Some people steal from other people to get money to buy drugs.

Drugs affect your mind.
If you take drugs, you will not be able to think clearly.
Your marks in school will drop.
Your memory won’t be very good.
Your personality won’t be the same.

It is very unfortunate that some people do try drugs.
They think that it won’t hurt them.
They are wrong.

If you are smart, you will stay away from all drugs, except for the ones that the doctor gives you.
Drugs are just bad news.
If you know someone who is thinking about trying drugs, tell them that their entire life
could be ruined.

In America, they had a saying.
“Just say no to drugs.”
It is a good saying, but I think I would rather say, “I’m just too smart to take drugs.

unfortunate
that makes one sorry; REGRETTABLE:
*It is most unfortunate that I was not informed about this earlier. (=it would have been better if I had been)

Do you know any better meaning for this word?