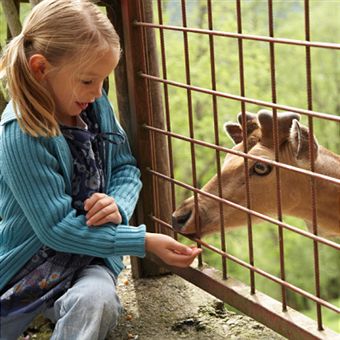 When I was a kid, I always enjoyed visiting the zoo. My family lived far away from the zoo, so we didn’t go there very often. But whenever we went to the zoo, I always had a fun and interesting time.

Some of the animals were very large. Of course, the elephants were huge, and they had such an unusual appearance, with their big ears and their long trunk and tusks. The giraffes were very tall, with long necks that reached high into the trees.

Some of my favorite animals were the big cats. The lions looked very powerful, with their big teeth and paws. The tigers were just as big and strong, with yellow and black stripes.

But the bears were even larger than these cats. The polar bears, with their bright white fur, liked to swim through the water. The grizzly bears had brown fur and liked to roam around on land.

The animals from Australia seemed very unusual. The kangaroos, with their strong legs and long tail, could jump great distances across the ground. The baby kangaroo could go inside its mother’s pouch. Another Australian animal, the koala bear, crawled slowly in the trees, where it ate leaves.

The monkeys and apes were also very interesting. In many ways, they reminded me of people. Some of the monkeys were very small. They could use their arms, legs, and tail to swing through the trees. Some of the apes were very large. The gorilla was the largest of all. Sometimes a big gorilla would stand up and pound his fists on his chest.

To see all the animals at the zoo took almost a whole day. By the end of the day, I was very tired from walking around. But I was also very happy to see all the amazing animals from places around the world. 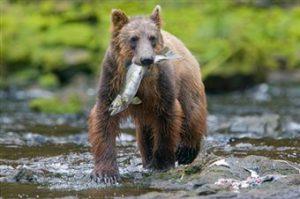 to walk or travel, usually for a long time, with no clear purpose or direction
ￚsee also wander
roam over/around/about etc
*The dogs are allowed to roam around.
*Chickens and geese roam freely in the back yard. 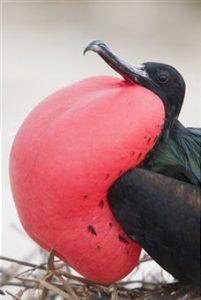 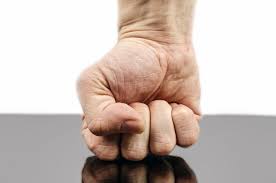 the hand when it is tightly closed, so that the fingers are curled in towards the palm.

People close their hand in a fist when they are angry or are going to hit someone
*She held the money tightly in her fist.

*Malcolm clenched his fist (=held his fist very tightly closed) angrily.
*Dooley stood up and shook his fist in her face.
*Varney slammed his fist down onto the table so hard the dishes jumped.