Before the widespread use of photography, there was a large market for artistic depictions of scenes and events. A process for making prints called lithography became popular in North America during the early nineteenth century. One young artist who mastered this technique was Nathaniel Currier (1813-1888). Currier opened his own shop in 1834. Currier’s success came when he issued prints of newsworthy events. His “Ruins of the Merchant’s Exchange” followed a great fire in New York, December 1834. One of Currier’s prints of a disastrous fire on a steamboat was published in the New York Sun in 1840. There was also a large market for decorative prints. People who couldn’t afford oil paintings would buy colour prints to put on their walls. Some of these prints were copies of paintings. Sometimes, Currier mentioned his source and sometimes not. In 1852, James Merritt Ives (1824-1895) joined Currier’s firm. In 1857, he became Currier’s partner. After that, the firm was known as Currier and Ives. Altogether the firm produced about 7,000 different subjects. Small prints sold for about 25 cents, and large colour prints for about three dollars. Travelling salesmen went from house to house selling them. Currier and Ives sometimes hired the original painters to make the print. More often, someone from his or her own studio either composed an original subject or copied an existing painting or drawing. Contemporary news remained popular. Currier and Ives prints included “The First Appearance of Jenny Lind in America” (1850), “The Fall of Richmond, Virginia” (1865), and “The Great Fire at Chicago” (1871). A common subject was a patriotic scene from American history. Interesting occupations such as whaling, bird hunting, trapping, fur trading and deep-sea fishing were portrayed. Pioneer and Indian topics were in demand. However, the most popular of all scenes were winter and holiday prints of ordinary people enjoying life. Farm scenes, buggy rides, sleigh rides, market scenes, blacksmith’s shops, and town scenes sold well. Favourite prints included “American Forest Scene: Maple Sugaring” (1860), “Home to Thanksgiving” (1863), “Winter in the Country” (1862), “Life in the Country: The Morning Ride” (1859) and “American Winter Sports” (1856). These scenes are still popular. Even today you can buy Christmas cards with Currier and Ives winter scenes. This collection of prints gives a remarkable picture of America between 1834 and 1907. Although the prints are sometimes more romantic than reality, they give a lot of information about everyday life. They depict styles of clothing, trains and boats, buildings and bridges and popular activities. They also tell us what sorts of scenes people at that time liked, and what their artistic tastes were. Eventually, advances in photography made this kind of printmaking obsolete. In 1906, the firm of Currier and Ives closed its doors. For a while, these prints were not considered very valuable. Nowadays, however, there are many collectors, and Currier and Ives prints once again can be found decorating North American homes. 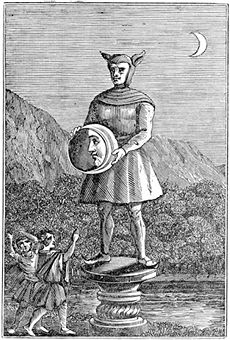 A drawing of the outlines of forms or objects
The painting’s horrific depiction of war
Michelangelo’s depictions of the male nude
Synonym: picture, drawing, image, outline, illustration
Lithography 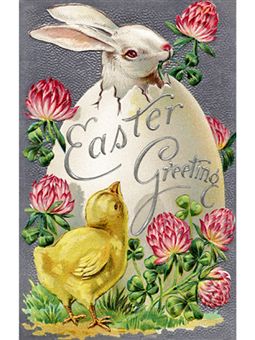 AVP A method of printing in which a pattern is cut into stone or metal so that ink sticks to some parts of it and not others
The ruins of something
The parts of something such as an organization, system, or set of ideas that remain after the rest have been destroyed:
The ruins of a government that once held so much promise
The ruins of the castle
Merchant 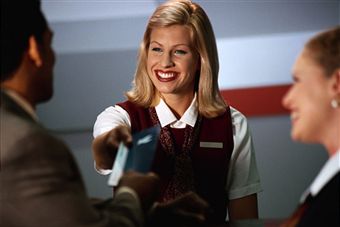 Someone who buys and sells goods in large quantities:
The son of a wealthy merchant
A builders’ merchant
A tea merchant
Decorative
Pretty or attractive, but not always necessary or useful:
A decorative panel above the door
A decorative artist
A well-appointed house with original decorative features
Contemporary
Happening or done in the same period of time
The event was recorded by a contemporary historian
Contemporary with
The wall hangings are thought to be roughly contemporary with the tiled floors.
This series of paintings is contemporary with other works in an early style
Patriotic 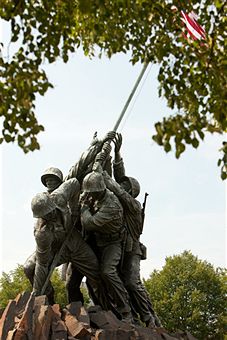 Having or expressing a great love of your country
Synonym: nationalistic
Patriotic songs
I’m not very patriotic.
Today’s game will be played before a fiercely patriotic crowd
Occupation 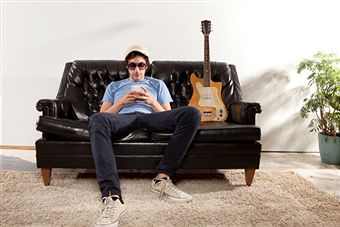 A way of spending your time
Synonym: pastime
One of my childhood occupations was collecting stamps.
A game of cards is a pretty harmless occupation
Portrayed
To describe or show someone or something in a particular way, according to your opinion of them
Synonym: depict
Romantic artists portrayed nature as wild and powerful.
The President likes to portray himself as a friend of working people
The ineffectual Oxbridge dons portrayed by Evelyn Waugh
The book portrayed him as a self-serving careerist
Pioneer 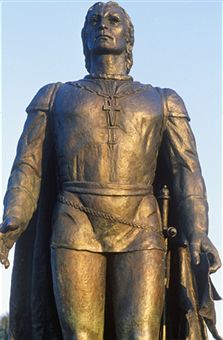 Someone who is important in the early development of something, and whose work or ideas are later developed by other people
Pioneer of
John Whitney was a pioneer of computer animation.
He was a pioneer in the field of biotechnology.
2 one of the first people to travel to a new country or area and begin living there, farming etc:
The early pioneers of the Dakota Territory
Buggy ride 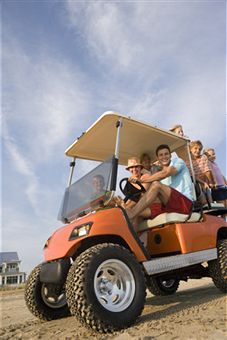 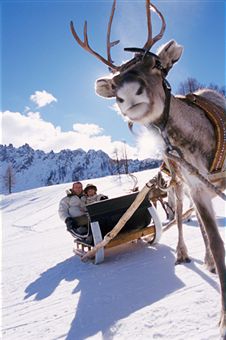 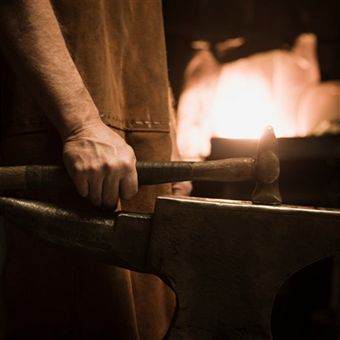 Depict
To describe something or someone in writing or speech, or to show them in a painting, picture etc:
A book depicting life in pre-revolutionary Russia
Youth is depicted as a time of vitality and good health
Obsolete
No longer useful, because something newer and better has been invented
Synonym :out-of-date
Obsolete weapons
Computer hardware that quickly became obsolete
Will computers render (=make) books obsolete?
The disposal of old and obsolete machinery
The phrase was obsolete after 1625