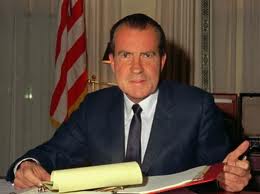 You are here to say goodbye to us, and we don’t have a good word for it in English – the best is au revoir. We will see you again. Sure, we have done some things wrong in this Administration, and the top man always takes the responsibility, and I have never ducked it. But I want to say one thing: We can be proud of it – five and a half years. No man or no woman came into this Administration and left it with more of this world’s goods than when he came in. No man or no woman ever profited at the public expense or the public till. That tells something about you.

Mistakes, yes. But for personal gain, never. You did what you believed in. Sometimes right, sometimes wrong. And I only wish that I were a wealthy man – at the present time, I have got to find a way to pay my taxes and if I were, I would like to recompense you for the sacrifices that all of you have make to serve in government. But you are getting something in government – and I want you to tell this to your children, and I hope the Nation’s children will hear it, too – something in government service that is far more important than money. It is a cause bigger than yourself.

The young must know it; the old must know it. It must always sustain us, because the greatness comes not when things go always good for you, but the greatness comes and you are really tested, when you take some knocks, some disappointments, when sadness comes, because only if you have been in the deepest valley can you ever know how magnificent it is to be on the highest mountain. 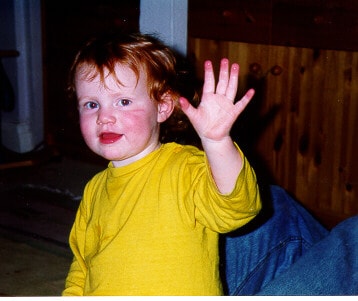 goodbye (until we meet again)

The ruling body wanted to duck the issue of whether players had been cheating.
Glazer ducked a question about his involvement in the bank scandal.
It’s his turn to cook dinner, but I bet he’ll try to duck out of it.
The government is ducking the issue. 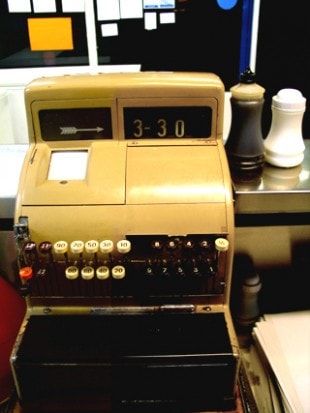 recompense verb
to give someone a payment for trouble or losses that you have caused them, or a reward for their efforts to help you
SYN  compensate

recompense somebody for something
The charge recompenses the bank for the costs involved.
There was no attempt to recompense the miners for the loss of their jobs.

sustain verb
idea formal to support an idea or argument, or prove that it is right :

knock verb
criticize
to criticize someone or their work, especially in an unfair or annoying way :