Edward (Ned) Hanlan (1855-1908) was one of the most important athletes in Canadian history. Hanlan, an oarsman, helped shape the direction of Canadian sport in its early, formative years. His combination of athletic success and popularity with rowing spectators helped promote the cause of rowing and professional sport.

In the late-nineteenth century, rowing was one of the, if not the, most popular sports in Canada. The sport received as much if not more press coverage and general public interest than any other sport. In addition, the sport’s long history in Canada, Great Britain, Australia, and the United States developed into well-organized national and international championships, including one of the first regularly held World Championships in any sport. In fact, Hanlan was a regular winner of World Championship titles.

Part of the popularity of rowing involved gambling and lucrative prizes. Spectators regularly bet on single sculling, in much the same way they do on horse racing today. Hanlan quickly rose to fame in the late-nineteenth century through a combination of careful financial planning of his athletic career and his mastery of the sport. Perhaps his most ingenious invention was the now-common “sliding seat.” By fixing wheels onto a wooden seat, Hanlan gained an advantage over his competitors, who slid back and forth in the boat on grease. The extra use of his legs translated into greater boat speed for Hanlan.

Hanlan was also note-worthy for his methods of gaining popularity with fans. Recognizing the importance of the entertainment value of sport, Hanlan would regularly wave to the crowds and perform rowing “tricks” such as removing his hands from the oars in the middle of the race. He was even known to fake an injury in the middle of a race, only to recover just in time to win the race. Of course, the additional purpose of this strategy was to raise gambling odds, thus making himself and his financial handlers wealthier from his victories.

In the 1870s and 1880s, Hanlan won and then successfully defended his World Championship title seven times. He also competed in commercial exhibitions and rowing tours around the world. After his competitive career ended, Hanlan went on to coach younger oarsmen in two North American universities: Toronto and Columbia. So famous was Hanlan that one major newspaper in Canada claimed he was the single greatest agent for attracting new immigrants to the young country. Today, a bronze statue stands in Toronto in honour of his success, and an island just off the shores of the city of Toronto is named after Hanlan. 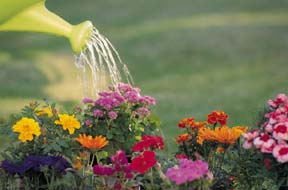 having an important influence on the way someone or something develops

a person, event, or thing that makes something happen  →  effect
cause of
Breast cancer is the leading cause of death for American women in their 40s.
It’s our job to establish the cause of the fire.

►  Do not say ‘the cause for something’. Say  the cause of something .
—
coverage 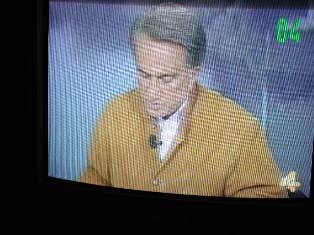 when a subject or event is reported on television or radio, or in newspapers
media/press etc coverage The allegations received widespread media coverage. live coverage of the match (=the match is broadcast at the same time that it is happening)
The band has received good press coverage (=the reports written about something in newspapers) .

—
involve
if an activity or situation involves something, that thing is part of it or a result of it :

What will the job involve?
I didn’t realize putting on a play involved so much work.
involve doing something
Running your own business usually involves working long hours. 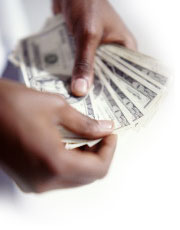 when people risk money or possessions on the result of something which is not certain, such as a card game or a horse race
ￚsee also betting
The lottery is probably the most popular form of gambling.
gambling debts
The police raided a number of illegal gambling dens (=places for illegal gambling) . 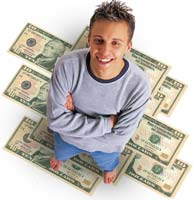 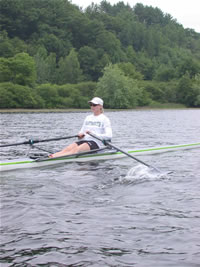 a small light boat for only one person, used in races

—
in much the same 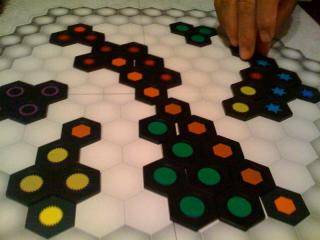 an ingenious plan, idea, or object works well and is the result of clever thinking and new ideas
Many fish have ingenious ways of protecting their eggs from predators. 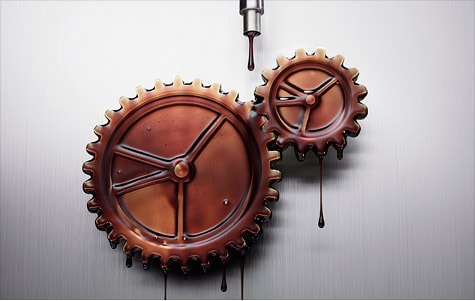 a thick oily substance that is put on the moving parts of a car, machine etc to make it run or move smoothly 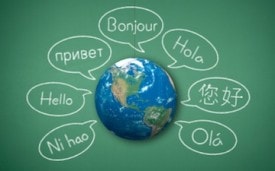 to change from one form to another: If we get elected we will be able to translate our ideas into action. 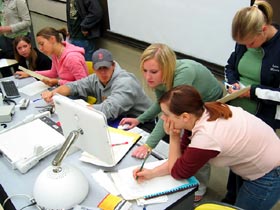 important or interesting enough to deserve your attention :
a noteworthy achievement 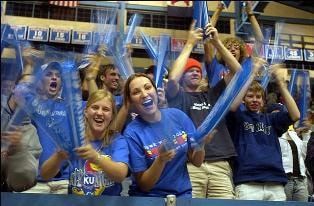 someone who likes a particular sport or performing art very much, or who admires a famous person
Hundreds of football fans began rioting in the streets.
fan of
He’s a big fan of Elvis Presley.
fan mail/letters (=letters sent to famous people by their fans)

—
fake:
to pretend: She faked illness so that she did not have to go to school. | I thought he was really hurt but he was faking (it).
—
odds 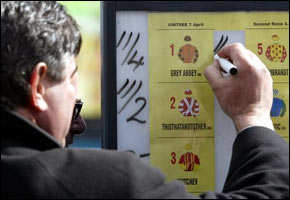 ▶HORSE RACING ETC◀
the numbers that show how much money you will win if you bet on the winner of a horse race or other competition
The odds are 6-1.
odds of
At odds of 10-1 he bet a hundred pounds.
(at) long/short odds (=high or low numbers, that show a high or low risk of losing)
Everyone was surprised when Desert Zone won the race, at very long odds.
lay/offer (somebody) odds British English
They are laying odds of 8-1 that the Conservatives will win the next election. 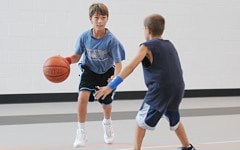 to take part in a competition or sports event
ￚsee also competitor
compete in/at
How many runners will be competing in the marathon? Professional athletes may now compete at the Olympics.
compete against
Edwards will be competing against his closest rival Olsson in the triple jump.