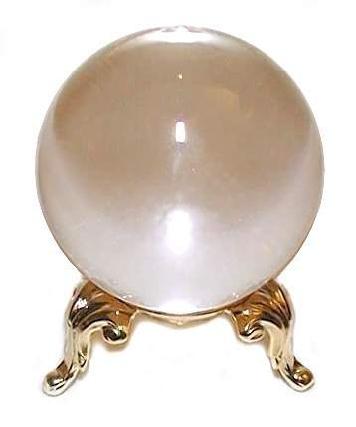 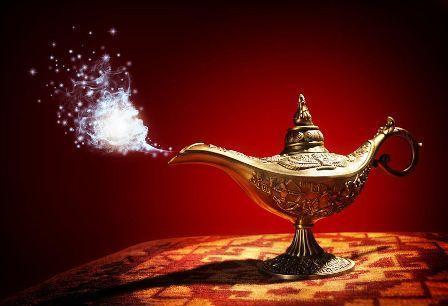 If I Found a Magic Lamp

If I was walking down the beach on day, and I happened to bump my toe on a magic lamp, I would pick it up and rub it.
If it was a real magic lamp (but I don’t believe that there really is a magic lamp), a genie would pop out in a cloud of smoke, and he would call me master.
He would say that he would grant me three wishes.

I would have to think very hard about those wishes because I wouldn’t want to waste them.
I don’t think I’d want millions of dollars.
Money doesn’t buy happiness, or so they say.
I might wish for good health, because if your health isn’t good you won’t be able to enjoy anything.
The injury may keep him out of football for good.
Some people might wish for beauty, but beauty is only skin deep.
Some people would wish for a mansion, or a beautiful car or a big boat.

I won’t get my three wishes.
I can still work toward getting my wishes.
I can eat well and exercise to stay healthy.
I can be involved with a lot of things and be with my friends to stay happy.
I can volunteer my time to different organizations to help achieve world peace.
I can do my fair share in my community to help others.

That’s how I can get my three wishes, not through a magic lamp.
I can only get what I want through self-determination and hard work.
That is the key to getting your wishes fulfilled. 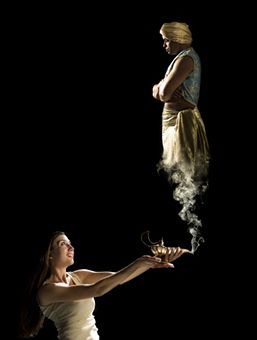 ▶COME OUT/OFF◀
to come suddenly or unexpectedly out of or away from something
pop out/off/up etc
The top button popped off my shirt.
The ball popped out of Smith’s hands and onto the ground.

pop up phrasal verb
to appear, sometimes unexpectedly
-Click here, and a list of files will pop up.
-Her name keeps popping up in the newspapers.

to give someone something or allow them to have something that
they have asked for, to agree to fulfil or allow to be
fulfilled.

synonyms: allow
-Britain could grant Spain’s request .
-I would love to be able to grant her wish.
grant somebody something
-The council have granted him permission to build on the site.
grant something to somebody
-A licence to sell alcohol was granted to the club.
grant that
(=used in prayers)
– Grant that we may know your presence and love.
– They granted her request.
– At last my wish was granted. (=what I wished for happened)
– they were granted a meeting.

a wound or damage to part of your body caused by an accident or attack
– She was taken to hospital with serious head injuries .
– He suffered horrific injuries in the attack.
– The driver of the truck sustained only minor injuries to his legs and arms.
– Luckily she escaped injury .
– Beckham has missed several games through injury .
– The pilot was treated for suspected internal injuries .
– Don’t lift that toolbox – you’ll do yourself an injury !
– He’s a lawyer who specializes in personal injury claims . 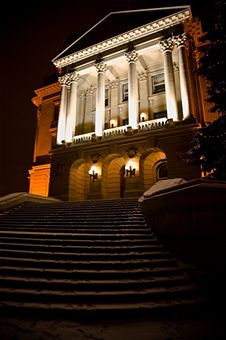 -Streisand won fame as a singer before she became an actress.
rise/shoot to fame
-Plant shot to fame in the seventies as the lead singer of Led Zeppelin.
international/worldwide/national fame
-At that time, the Beatles were at the height of their fame .
-The town’s only claim to fame (=the only reason why it is well known) is that Queen Elizabeth I once visited it.

-He set off to find fame and fortune .

using or involving a lot of mental or physical effort
-To be successful in sport requires hard work and a great deal of determination.
-After a hard day at work, I just want to come home and put my feet up. a hard day’s work/walking/skiing etc
-There’s a sauna where you can relax after a hard day’s skiing.
-Becoming a doctor never interested him. It was too much like hard work (=it would involve too much work) .

*Being deaf hasn’t stopped Karen fulfilling her ambition to be a hairdresser.
*It was then that the organization finally began to fulfill the hopes of its founders.
fulfil an aim/a goal/an objective
*an analysis of how different countries are attempting to fulfill their political goals