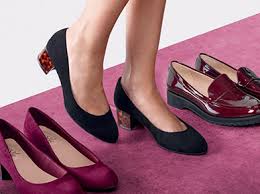 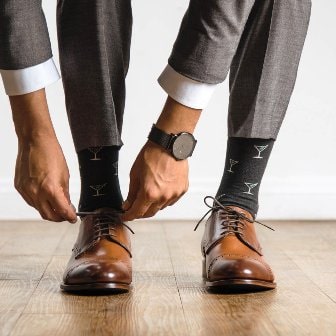 Walk a Mile in My Shoes

Have you ever heard the saying “walk a mile in my shoes?”
I think it is a very good saying.
Do you know what it means?
It means, that before you judge someone, you should put yourself in his or her position.
For example, if someone was running in a race, and they did very
poorly and came in last it wouldn’t be fair to say, “oh, he’s just a terrible runner.”
You would have to look at all the circumstances that made the person lose the race.
Maybe they pulled a muscle in their leg the day before; maybe this is their very first race;
maybe they are not in good form because something isn’t right in their lives.
There can be so many things that affect a person’s life, performance and moods.
If someone was very quiet at a party, you couldn’t just assume that they weren’t friendly.
You don’t know what is happening in their lives.
They could be feeling ill, or they might have just had a bad experience.
Nobody can know exactly how another person feels.
Even if someone tells you what he or she is experiencing, you still won’t fully understand what is going on inside the other person.
Everyone perceives and feels things differently.
To walk a mile in someone else’s shoes is to try and understand things from that person’s perspective.
We are all shaped by the events that have taken place in our lives.
No two people have gone through the exact same things.
So, before you are quick to judge someone, stop and think about what it is that they might have gone through.
You won’t always understand why people do what they do, but you can try to understand and put yourself in their position. -You can’t judge a book by its cover, as the old saying goes.

a fact, condition, or event concerned with and influencing
another event, person, or course of action:
synonyms: situation, conditions, set of conditions, state of
affairs, things, position; events.

to pull a muscle in -Beckham has pulled a muscle in his thigh and won’t play tomorrow.

–These help reduce the risk of pulled muscles.

assume :
to think that something is true, although you do not have definite proof
ￚsynonym presume
assume (that)
-I didn’t see your car, so I assumed you’d gone out.
it is/seems reasonable to assume (that)
-It seems reasonable to assume that the book was written around
70 AD.
-I think we can safely assume (=it is almost certain) that
interest rates will go up again soon.
let us/let’s assume (that) (=used when thinking about a possible
event or situation and its possible results)
-Let us assume for a moment that we could indeed fire her. Should
we?
-When it got to midnight and Paul was still not back, I began to
assume the worst (=think that the worst possible thing had
happened) .

perspective
formal
a view, especially one in which you can see a long way into the distance