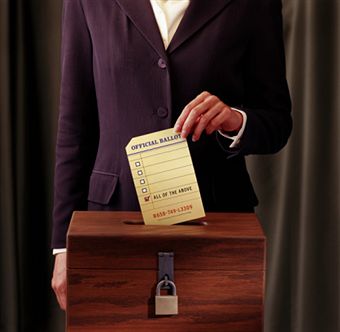 Women and the Right to Vote

In most countries today, people think it is obvious that all adults should have the right to vote in democratic elections. But it was not so long ago that women did not have this right. Only after a long struggle did women gain the right to vote.

By the early nineteenth century, modern democratic forms of government were appearing in the United States, Great Britain, and some European countries. In these countries, most adult men had the right to vote in democratic elections. Some men were denied this right if they were poor or if they belonged to a racial minority group, but gradually this right was extended to all men.

It took much longer for women to gain the right to vote. Only in special cases, such as that of a widow who owned land, could a woman be allowed to vote. Many men believed that it was not necessary for women to vote, because they assumed that the husband should decide on behalf of his wife. Some men believed that women did not possess the intelligence or the discipline to vote carefully. Some women also believed that women should not be involved in politics, but many others wanted the right to vote.

By about the year 1850, some women began to organize in an effort to change the laws regarding women and the vote. This movement was known as the “woman suffrage” movement, because the word “suffrage” means voting. Leaders such as Susan B. Anthony and Elizabeth Cady Stanton brought attention to this issue, and persuaded many people that women should vote.

The first country to recognize women’s right to vote was New Zealand, in 1893. Soon after, Australia also allowed women to vote, and so did the Scandinavian countries of northern Europe. But in countries such as the United States, Canada, and Great Britain, women could not yet vote. Women in those countries struggled to gain the vote. For example, in Great Britain, Emmeline Pankhurst and her daughters participated in hunger strikes.

During World War One (1914-1918), women’s work efforts were very important to winning the war, and people’s attitudes were increasingly in favor of women having the right to vote. Women then gained the right to vote in Canada, the United States, and Great Britain. Gradually, other democracies around the world also recognized women’s right to vote.

Today, it seems difficult to believe that women were not allowed to vote only a few generations ago. But there is still progress to be made. In most countries, women are under-represented among political leaders. Perhaps the day will soon come when women are elected as often as men.

to refuse to give or allow: Permission to enter was denied. [+obj(i)+obj(d)] I was denied the chance of going to college when my parents’ business collapsed and they lost everything they owned. 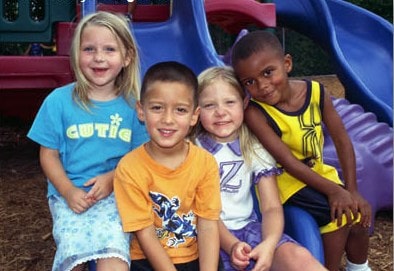 a group of people of a different race, religion etc from most other people in that country
People from ethnic minorities often face prejudice and discrimination.

the very large Russian minorities in Ukraine and Moldova
children from minority groups
the teaching of minority languages in schools
minority leader/businessman/student etc
American English a school with a high proportion of minority students
—
extend: 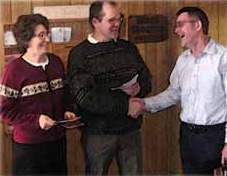 fml to give or offer (help,sympathy, friendship, etc.) to someone
extend something to somebody
We’d like to extend a warm welcome to our French visitors.

I’d like to extend my thanks to all the catering staff.
The Coroner extended his sympathy to the victim’s family.
The Headteacher has extended an invitation to the Prime Minister to visit the school.
The banks have decided to extend credit to the company (=allow them to borrow more money) .
—
behalf: 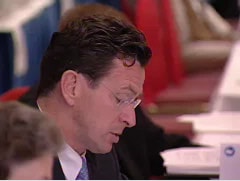 on behalf of somebody
also in behalf of somebody
American English
for, in the interests of, or as the representative of (someone else)
On behalf of everyone here, I’d like to thank our special guest for his entertaining speech. | The President can’t be here today, so I’m going to speak on his behalf.
She asked the doctor to speak to her parents on her behalf.

On behalf of everyone here, may I wish you a very happy retirement.
Oh, don’t go to any trouble on my behalf. 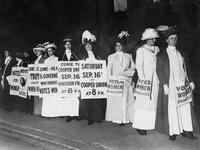 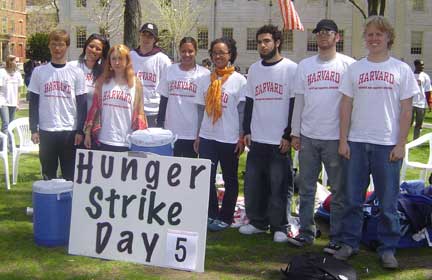 a situation in which someone refuses to eat for a long time in order to protest about something
300 students occupied the building and over 50 went on hunger strike .
ￚhunger striker noun [countable] 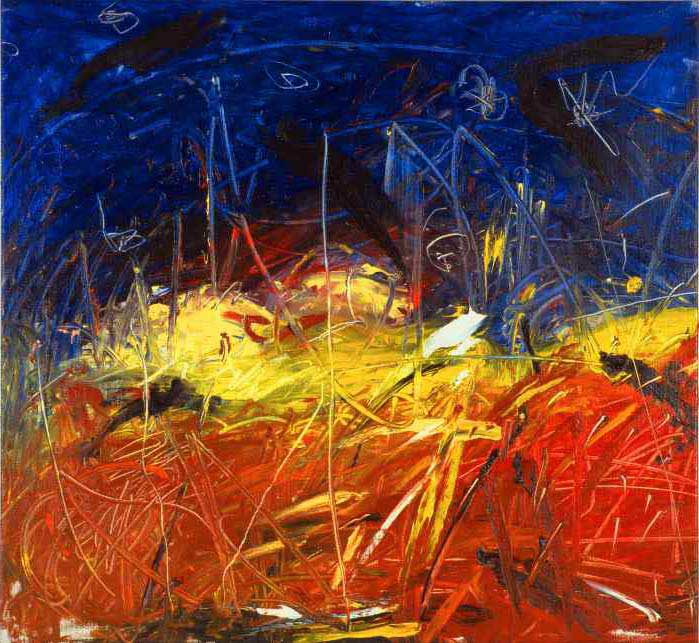 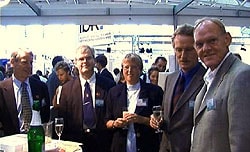 underrepresent
to represent in numbers that are fewer, or in a proportion that is less, than is statistically expected or warranted
In most societies, women are grossly underrepresented in government.