9-What does failure mean to you? 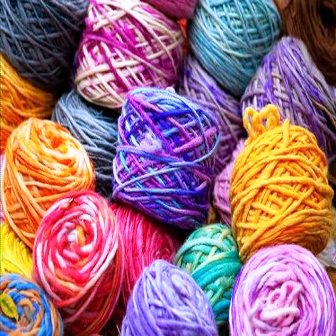 This is quite simple. I don’t see many right answers so this is what I suggest. You can believe in two of the following. One, you believe that failure is not achieving your goal no matter what. Or two, you can believe failure is only when nothing is learned from the failure. I believe in the latter, but you don’t have to agree with me.

“Failure is when I do not reach my goal.”

“I think to fail at something is making a mistake and not learning anything from it.”

“To me, failure means to have a goal and not do anything about it.”

“I think failure is not reaching your potential. If you do not use the resources you have and the resources around you, that’s failure because the work or goal could have been done better.”

“I think it’s harder to fail than it is to succeed. The reason is, if you fail in a project, you can learn a valuable lesson from your mistake. Learning from the mistake will allow you to improve future projects, or to simply not repeat them. Just because I believe this, doesn’t mean I believe it’s acceptable to fail at a project, but just in case, I would try to learn everything I can… even when the end result wasn’t that good. So, failure to me means making a mistake and having learned nothing from it.”

Nobody wants a failure. So you can feel that answering like this will be risky. However, this is a solid answer that most people agree with. If the person doesn’t like this answer, then you might not want to work for this person. Everyone fails and if you work for someone who doesn’t tolerate failure, then you will be in a difficult situation. Even vice presidents of large corporations will believe that learning from mistakes is a valuable lesson. This answer also states that you will do you best not to fail, but just in case, you want to gain something from your experience.