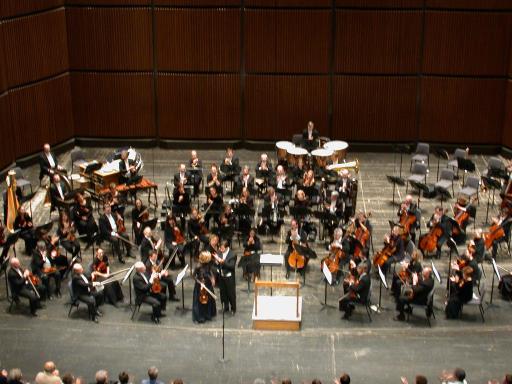 Much of the music of eighteenth and nineteenth century Europe is still enjoyed by many people. Two of the greatest musicians of that time were born only thirty-four years apart, and actually knew each other for a short time. These great musicians were Mozart and Beethoven.

Wolfgang Amadeus Mozart was born in Austria in the year 1756. As a child, Mozart was a musical prodigy. He began composing music before his fifth birthday, and by the time he reached his teenage years, Mozart had already written many symphonies and other musical works.

As a young man, Mozart worked as a “concert-master” for the Archbishop of Salzburg, in Austria. He also travelled to various European cities. When he was in his mid-twenties, Mozart moved to the city of Vienna. Mozart had difficulty earning a living, but during this time he wrote some excellent operas and string quartets. Many people did not yet appreciate the greatness of Mozart’s music.

In his early thirties, Mozart became the court musician for the Emperor of Austria, and during the next few years Mozart continued to write many beautiful works of music. Mozart died in 1791, but although his life was short, his productivity had been enormous. The beauty, grace, and technical precision of his music is still greatly admired, and he is considered one of the greatest musicians of all time.

When Mozart was in Vienna, he met a young musician named Ludwig van Beethoven. Beethoven performed some music for Mozart, who was greatly impressed by the talent of this young man. Beethoven had been born in Germany in 1770, and from an early age he had displayed a great aptitude for music.

Beethoven moved permanently to Vienna in 1792. He studied music under some famous composers, and became known for his outstanding skill in playing the piano. Beethoven began to compose more of his own music, and these works became very popular. When in his late twenties, Beethoven began to lose his hearing. He continued to compose excellent music, but he became more withdrawn, and performed less frequently.

By the year 1817, Beethoven had become completely deaf, and he could no longer perform music. However, his creative genius did not deteriorate. Instead, Beethoven created many of his greatest works despite his deafness. It was Beethoven’s influence that began the “Romantic” era of music, which followed the “classical” era of the nineteenth century. Beethoven died in 1827, but his music remains famous for its beauty and originality. His greatest symphonies, such as the Fifth Symphony, are among the world’s best-known works of music.

Today, the works of Mozart and Beethoven are still popular among those who appreciate great music. Music fans can look back with wonder at the musical creativity that flourished in Vienna more than two centuries ago. 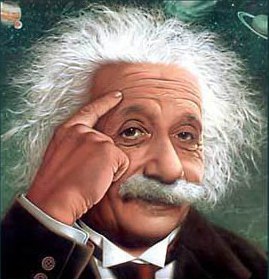 a person who has unusual and very noticeable abilities:

a long piece of music usually in four parts, written for an orchestra
Bruckner’s Fifth Symphony 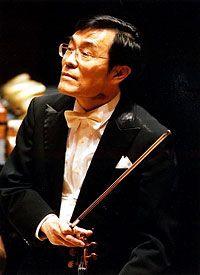 the chief VIOLIN player in an ORCHESTRA 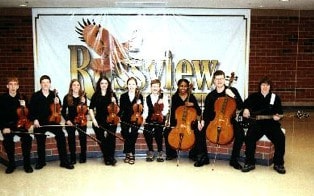 the people in an orchestra or band who play musical instruments that have strings, such as violins 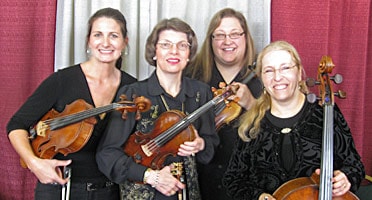 four singers or musicians who sing or play together
a string quartet (=four people playing musical instruments with strings, such as violins)

to understand how good or useful someone or something is
Her abilities are not fully appreciated by her employer.

I’m not an expert, but I appreciate fine works of art. 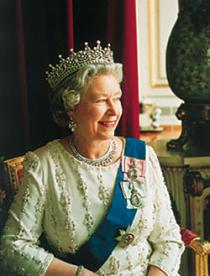 the king, queen, their family, and their friends, advisers etc
Several members of the court were under suspicion.
There was a taste in court circles for romantic verse.
Court officials denied the rumours. 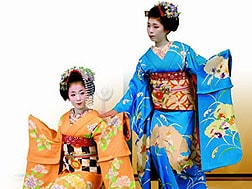 way of moving  [ uncountable ]   a smooth way of moving that looks natural, relaxed, and attractive  SYN  gracefulness :
Lena moved with the grace of a dancer

precision
exactness, the quality of being very exact or correct
with precision
The work was carried out with military precision (=the work was done in a carefully planned and exact way) .
Scientific instruments have to be made with great precision.
—opposite imprecision 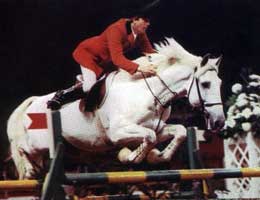 natural ability or skill, especially in learning
aptitude for
He has a natural aptitude for teaching.

her aptitude for music is extraordinary
—

permanently
always, or for a very long time
The accident left him permanently disabled.

position at work
if you work under someone, they have a higher position in the company, organization etc than you, and they help to direct your work :
She had a total staff of ten working under her.
From 1847 to 1851 he served under Captain John Randolph Stokes.
At Cambridge he studied under   (= was a student of )  F. R. Leavis.

withdrawn
very shy and quiet, and concerned only about your own thoughts
After his wife’s death he became more and more withdrawn . 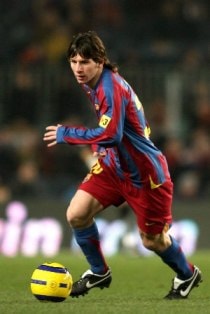 to develop well and be successful
ￚsynonym thrive

The economy is booming and small businesses are flourishing.