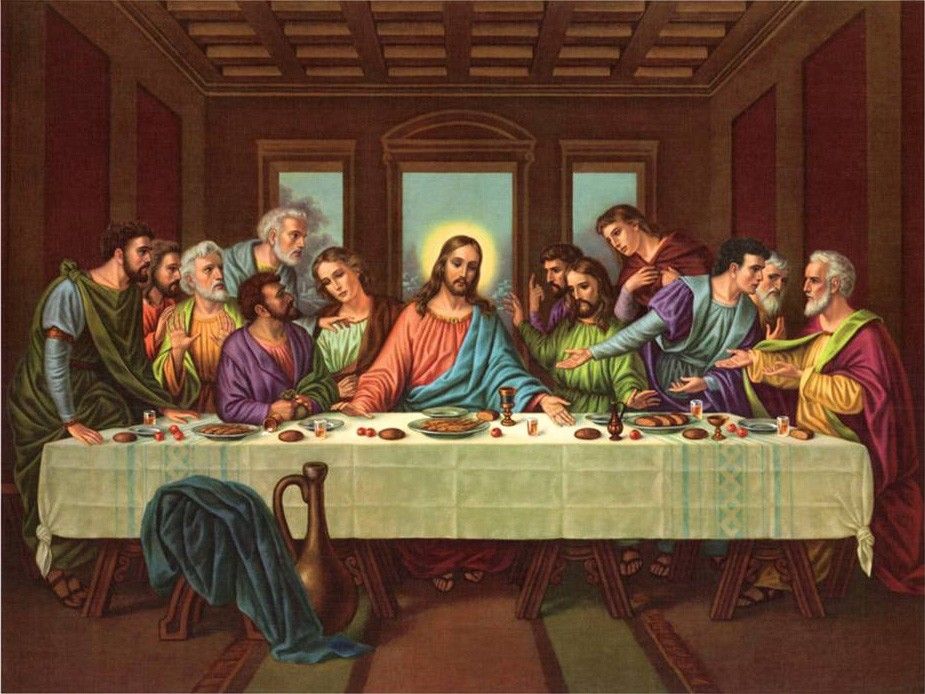 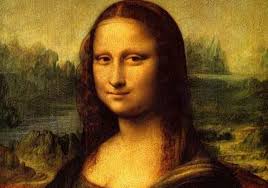 Leonardo da Vinci is most famous for his painting called the Mona Lisa. This is perhaps the best-known painting in the world. The Mona Lisa shows the head and shoulders of a dark-haired woman. When people look at this painting, they are often captivated by her smile and by her eyes, which have a look of mystery.

Another painting of Leonardo’s is called The Last Supper. This painting shows a famous scene from the Christian religion. In this painting, Jesus Christ is seated at the middle of a long table, with his followers (the disciples) seated around him. Many of the paintings that were created at this time have a religious theme.

Leonardo was not only an artist; he was also interested in engineering. He actually worked for some time as an advisor to a military leader, helping him to develop new machines for use in war. Leonardo also made rough drawings of machines that are similar to those that were invented much later, such as submarines and helicopters. Obviously, Leonardo was an extremely creative man.

Michelangelo was about 23 years younger than Leonardo. In addition to being a painter, Michelangelo was also a sculptor, and many experts consider him the greatest sculptor of all time. One of his most famous sculptures is David, which is a statue of a young man who was a famous figure in the Bible. Another great sculpture of Michelangelo’s is called the Pieta. The Pieta shows Mary, the mother of Jesus, holding the body of her son across her lap.

Fortunately, many of the works of Leonardo and of Michelangelo can still be seen today in the art galleries of Europe. During the past 500 years, the color of the paintings had faded somewhat, but in recent years, some work has been done to restore the paintings to their original appearance.

admire:
to think of or look at with pleasure and respect: I admire (her for) the way she handles her staff. | You may not like him, but you’ve got to admire his persistence. | He gave her an admiring look. | He’s always looking in the mirror, admiring himself! 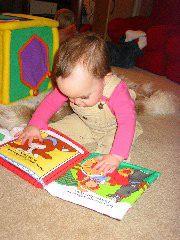 to attract someone very much, and hold their attention

Another Source:
to charm, excite, and attract: The dancer quickly captivated her audience. | Venice’s captivating beauty 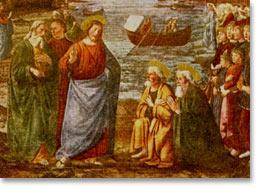 1
someone who believes in the ideas of a great teacher or leader, especially a religious one
disciple of
He was also an avid reader and a disciple of Tolstoy.
2
one of the first 12 men to follow Christ

to lose colour and brightness, or to make something do this
*the fading evening light

*a pair of faded jeans
*The sun had faded the curtains.