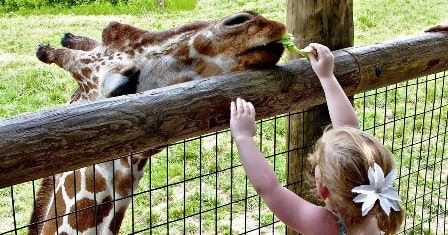 My class took a trip to the Toronto Zoo.
I had a wonderful time there.
My favorite animals were the lions.
They look very powerful and strong.

They say that the lion is the king of the forest, and I think that title suits him.
The monkeys were funny.
They were looking at us just as much as we looked at them.
They were swinging from branches and doing tricks to impress us.

There was a baby monkey that was clinging to its mother’s back. It was very cute.
The tigers were pacing back and forth.
They seemed restless.
The stripes on a tiger are very beautiful.

We watched the tall giraffes as they nibbled leaves off the tallest trees.
We spoke to a colorful parrot that spoke back to us.
We saw exotic animals that we had never seen before.
Some of them were very strange.

There were different types of bears there.
There were black bears.
I saw a black bear once when I was camping up north.
We saw polar bears.
Polar bears are white.
They like the cold.
We even saw panda bears.

One of my friends bought a toy panda bear from the gift shop because she thought that the pandas were so cute.
We saw slithery snakes.
Some of the snakes had very bright skins.
Most of the girls were afraid of the snakes.

The zoo keeper was looking after the snakes, and one of them hissed at him.
He has to be very careful when he works with the snakes.
The last thing that we saw at the zoo was the elephant.
He was enormous.
He looked at us; then he raised his trunk and made a loud sound.
It made us jump. 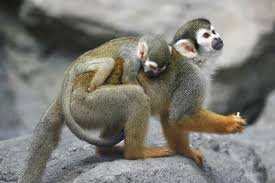 a baby monkey that was clinging to its mother’s back 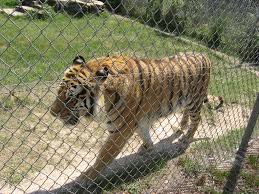 The tigers were pacing back and forth.

to walk first in one direction and then in another many times, especially because you are nervous

I found Mark at the hospital, pacing restlessly up and down.
pace the floor/room
Sam stood up and paced the floor, deep in thought.
► walk 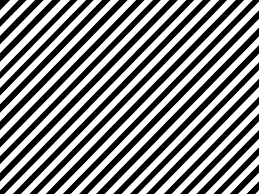 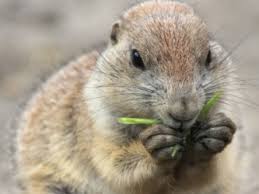 nibble verb
Image of nibble[intransitive, transitive] to eat small amounts of food by taking very small bites
He nibbled the biscuit cautiously.
nibble at
There’s a fish nibbling at my bait.
nibble on
He nibbled on a piece of raw carrot. 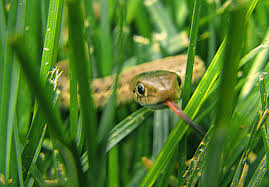 difficult to hold, walk on etc because it is unpleasantly wet or greasy

to make a noise which sounds like ‘ssss’
The cat backed away, hissing.
Snakes only hiss when they are afraid.

enormous adjective
very big in size or in amount SYN huge
an enormous bunch of flowers
an enormous amount of money
The team made an enormous effort. 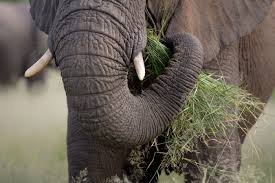