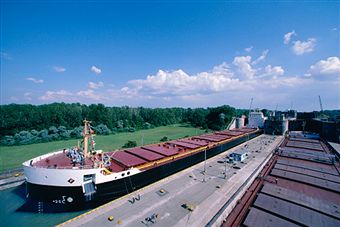 Before railways and automobiles became common, transporting goods over long distances was a difficult chore. In early North America, roads were often bad or non- existent. In the winter, snow and cold weather made travel difficult. Frontier farmers had trouble selling their crops because it was hard to get them to the cities. Often rivers and lakes were the best ways to travel. Fur traders carried their furs and other supplies in canoes. But even large canoes were not big enough to hold a shipment of wheat.

Rapids and waterfalls meant that goods had to be taken out of the canoe and carried to the next body of calm water. One way to improve water transportation was to build a canal. In New York State, Governor DeWitt Clinton had constructed the Erie Canal from the Niagara River to the Hudson River, soon after the War of 1812. Because relations between the United States and Canada were still not very friendly, this was another reason to build a canal on the Canadian side.

Canals could be used to move supplies and troops during wartime. Sometimes the British government would forbid Canadian farmers to sell food to the U.S.A. Without a canal to move their farm produce, crops were sometimes left to rot. A St. Catharines, Ontario, merchant named William Hamilton Merritt thought about all these things in the 1820s. He also thought that flour mills needed a more reliable source of water to operate. St. Catharines is on Twelve-Mile Creek below the Niagara Escarpment. This creek runs towards Lake Ontario.

It rises above the Escarpment, which stands from 150 to 300 feet high, then runs towards Lake Ontario. If Merritt could join the Twelve-Mile Creek to one of the rivers, which ran to Lake Erie, the canal would provide transportation and water power. The problem was to find a way to move boats up the escarpment. From 1824 to 1829, Merritt and his friends hired labourers to dig away tons of dirt and rock. Nearly all the work was done with shovels, pickaxes, horses and wagons. In places, the ground was soft and landslides occurred. In other places, the men had to dig through solid granite rock. Merritt’s main problem, however, was raising the money to pay for the construction.

After sinking all the money that he, his family and friends had into the canal, more was needed. Merritt went to Toronto, New York and finally London, England to get the financial support he needed. The problem of getting the boats to climb the escarpment was solved by a series of 35 wooden locks. These carried a ship 327 feet upwards. The ship would enter a lock with a small amount of water. More water would come into the lock, lifting the boat another ten or fifteen feet. Then the ship would move into the next lock, and be lifted up again. Boats going in the opposite direction were lowered instead of lifted.

The Welland Canal has been rebuilt three times since the first canal opened in 1829. Now large sea-going and lake vessels cross the Niagara Peninsula from Lake Ontario to Lake Erie. They carry grain, coal, iron ore, oil and many other bulk products. The Welland Canal remains one of the most important commercial waterways in the world.

It’s such a chore filling in tax forms.
Salamzaban belive learning should be a pleasure rather than a chore 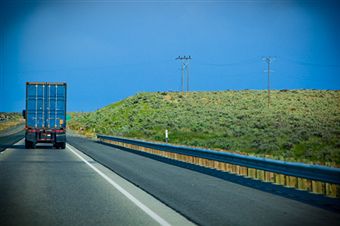 a load of goods sent by sea, road, or air, or the act of sending them
shipment of
a large shipment of grain has just arived
arms/oil/drug etc shipment
an illegal arms shipment
The goods are ready for shipment.

LOOK AT THIS LINK:
—
Rapids part of a river where the water looks white because it is moving very fast over rocks
Look at these examples:
—
meantthe past tense and past participle of mean

mean▶RESULT IN SOMETHING◀
[not in progressive] to have a particular result or involve something
The merger will mean the eventual closure of the company’s Sydney office. Don’t let him see you. It will only mean trouble.
mean (that)
The high cost of housing means that many young people can’t afford to buy a house.
mean doing something
My new job will mean travelling all over the world.
Dieting also means being careful about which foods you buy.

the period of time when a country is fighting a war
ￚopposite peacetime
in/during wartime
Even in wartime some people held concerts.
ￚwartime adjective [only before noun] the hardships of wartime Britain his wartime experiences 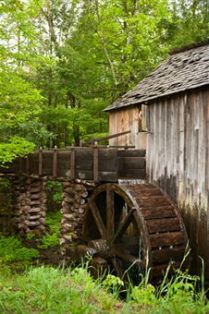 —
creek
a small narrow stream or river
Look at these examples:
—
water powerpower obtained from moving water, used to produce electricity or to make a machine work
—
escarpment 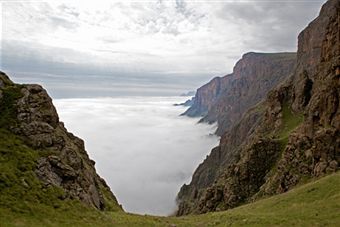 especially American English earth or soil
Michael threw his handful of dirt onto the coffin.
in (the) dirt
The children had been sitting in the dirt.
The children were outside playing happily in the dirt.

a large tool that you use for breaking up the ground. It consists of a curved iron bar with a sharp point on each end and a long handle
—
landslide 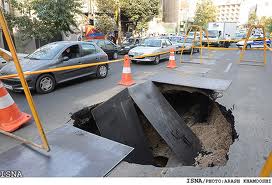 a sudden fall of earth or rocks down a hill, cliff, etc.
heavy rains have caused several landslides

LOOK AT THIS LINK:
—
construction