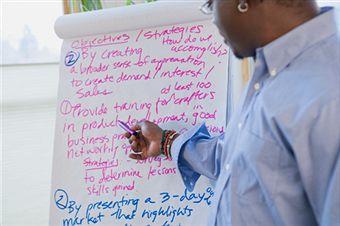 The History of the English Language

The English language is most closely related to a group of languages called the Germanic languages. This group also includes languages such as German and Dutch. About 1500 years ago, these languages were not yet distinct from each other. Some of the people of Germany and the Netherlands then moved to England. Those people were called the Anglo-Saxons, and their language then evolved into English. Most of the basic words of the English language are derived from these very old Anglo-Saxon languages. For example, the words for the parts of the body, for numbers, and for animals are mostly Anglo-Saxon words.

Some new words were brought to England over 1000 years ago by people who came from the Scandinavian countries of northern Europe. Many words that begin with the letters “sk”, such as skin and skill, are Scandinavian words.

Many more words entered the English language a few hundred years ago, when science and technology became more widespread. Most scientific and technical words are derived from words of the ancient languages of Latin and Greek. Because there are so many of these scientific and technical words in the English language today, the influence of Latin and Greek has been quite large.

to develop and change gradually over a long period of time
The school has evolved its own style of teaching.
Businesses need to evolve rapidly.
evolve out of
The idea evolved out of work done by British scientists.
evolve into
The group gradually evolved into a political party. 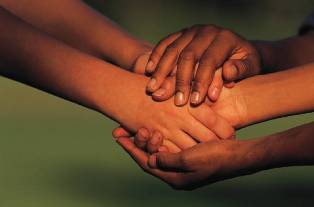 to join with others in giving (money, help, etc.):
I contributed (a dollar) towards Jane’s leaving present.