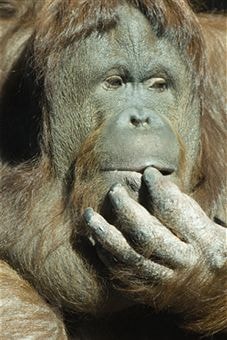 If you have ever visited a zoo, you have probably noticed that people seem to be fascinated by the great apes. This fascination is probably due to the similarity that people notice between themselves and these intelligent animals. In fact, humans share more similarities with the great apes than with any other living creatures.

The various species of great apes (including people) belong to the Primate order, along with lesser apes, monkeys, lemurs, and other small primates. The great apes possess several important features in common. For example, they all have well-developed eyes, and their brains can process complex visual information. In contrast, the sense of smell is not so well developed among apes. The great apes do not have tails, but apes do have an opposable thumb, which allows them to grasp objects easily.

Great apes are also able to walk upright, at least for short distances. They tend to be partly arboreal, or tree-dwelling, and partly terrestrial, or ground-dwelling. Great apes usually have only one offspring at a time, and these offspring require a long period of intense parental care before adulthood is reached. Finally, the great apes are capable of more advanced reasoning and learning than any other animals.

In this article, we will discuss four different kinds of great apes: orangutans, gorillas, chimpanzees, and bonobos. Most zoologists would also include humans as a fifth kind of great ape; in fact, chimpanzees and bonobos have greater genetic similarity to humans than to orangutans and gorillas! Orangutans have orange-brown fur, and live in the jungles of Indonesia. Male orangutans, which weigh up to 90 kilograms, are much larger than females, which weigh up to 45 kilograms. Orangutans like to eat fruit, and they tend to be solitary, living alone or in very small groups. Orangutans are rather distantly related to the other great apes.

Gorillas, which live in the jungles of equatorial Africa, are the largest and strongest of the great apes. Male gorillas can weigh over 250 kilograms, and females over 100 kilograms. Gorillas generally eat leaves and small plants. They live in large social groups consisting of a dominant male, several adult females and juveniles, and sometimes a subordinate male. Although gorillas can make fierce, threatening displays, they are generally much less violent than chimpanzees. Chimpanzees also live in the equatorial regions of Africa.

These great apes tend to be somewhat smaller in size than humans, but chimpanzees are very strong. The diet of chimpanzees mainly includes fruit and other vegetation, but they also eat insects and even small mammals. Unlike gorillas, chimpanzees usually live in large social groups, often containing dozens of individuals.

Chimpanzee sexual behavior tends to be rather promiscuous. Relations between different groups of chimpanzees tend to be violent, with deadly fighting over territory. Bonobos are closely related to chimpanzees, and for many years the bonobo was considered to be simply a variety of chimpanzee. However, bonobos are different from chimpanzees in several ways. First, bonobos tend to be less violent, with only rare aggressive encounters between groups. Second, female bonobos form strong alliances with each other, and as a result they are more powerful than male bonobos.

Finally, bonobos are highly promiscuous in their sexual behavior, with sex apparently being used as a means of establishing friendships. The diversity of the behavior and social structures of the great apes is truly remarkable. It is very interesting to learn about these animals, which in many ways remind us of ourselves. 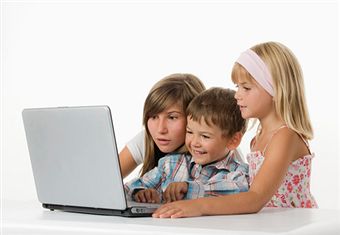 to attract or interest somebody very much

China has always fascinated me.
It was a question that had fascinated him since he was a boy.
The private lives of movie stars never fail to fascinate.

source 2
if someone or something fascinates you, you are attracted to them and think they are extremely interesting:

The idea of travelling through time fascinates me. 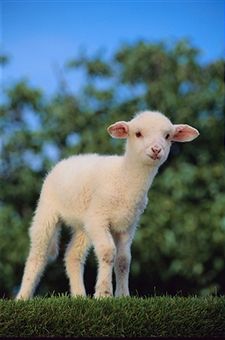 source 1
used in the names of some types of animals, birds and plants which are smaller than similar kinds
a lesser black-backed gull
Opposite: greater

source 2
used in the names of some types of animal, bird, or plant that are slightly smaller than the main type 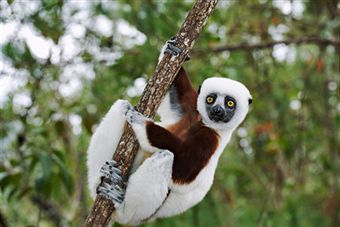 source 1
an animal like a monkey, with thick fur and a long tail, that lives in trees in Madagascar 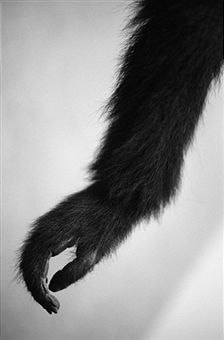 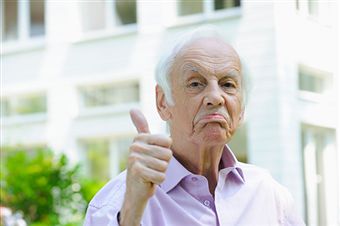 source 1
the short thick finger at the side of the hand, slightly apart from the other four

She still sucks her thumb when she’s worried.

source 2
the part of your hand that is shaped like a thick short finger and helps you to hold things:

a baby sucking its thumb
She held the coin carefully between finger and thumb. 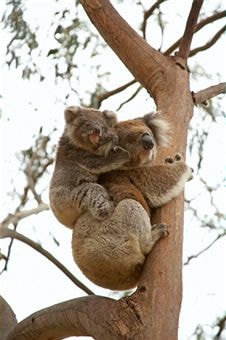 relating to trees; living in trees 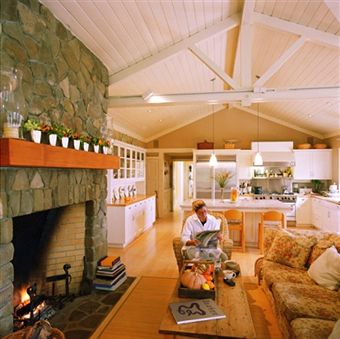 source 1
a house, flat/apartment, etc. where a person lives 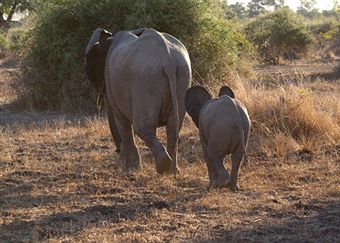 source 1
living on the land or on the ground, rather than in water, in trees or in the air

source 2
living on or relating to land rather than water 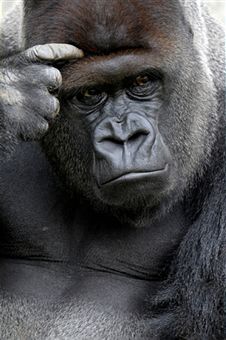 source 1
to use your power to think and understand

the human ability to reason

source 2
to think and make judgments:

the ability to reason
reason something ↔ out phrasal verbto find an explanation or solution to a problem, by thinking of all the possibilities [= work out]
reason with somebody phrasal verbto talk to someone in an attempt to persuade them to be more sensible:
I tried to reason with her. 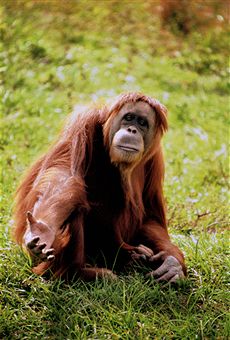 large ape (= an animal like a large monkey with no tail) with long arms and reddish hair, that lives in Borneo and Sumatra
From Malay orang utan/hutan, meaning ‘person of the forest’. 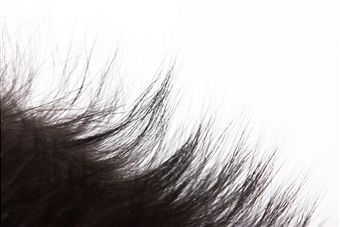 The cat carefully licked its fur.

source 2
the thick soft hair that covers the bodies of some animals, such as cats, dogs, and rabbits 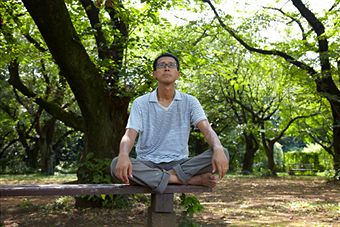 He was a solitary child.
Tigers are solitary animals.

source 2
spending a lot of time alone, usually because you like being alone [≠ sociable]:

a solitary man
Pandas are solitary creatures.
He led a rather solitary existence. 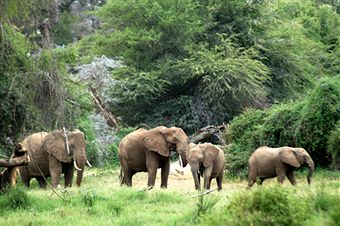 source 2
near the equator:

In many societies women are subordinate to men.

source 2
in a less important position than someone else: 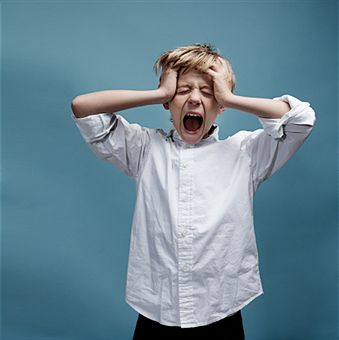 source 1
angry and aggressive in a way that is frightening

a fierce dog
Two fierce eyes glared at them.
He suddenly looked fierce.
She spoke in a fierce whisper.
The more she struggled, the fiercer he became.

source 2
a fierce person or animal is angry or ready to attack, and looks very frightening: 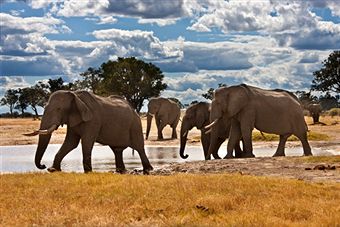 source 1
any animal that gives birth to live babies, not eggs, and feeds its young on milk. Cows, humans and whales are all mammals.

source 2
a type of animal that drinks milk from its mother’s body when it is young. Humans, dogs, and whales are mammals.

promiscuoussource 1
having many sexual partners

source 2
having many sexual partners: 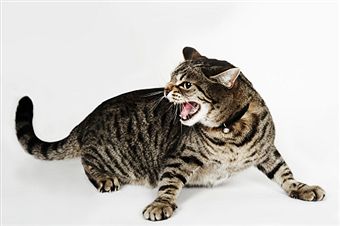 source 1
angry, and behaving in a threatening way; ready to attack

source 2
behaving in an angry, threatening way, as if you want to fight or attack someone: 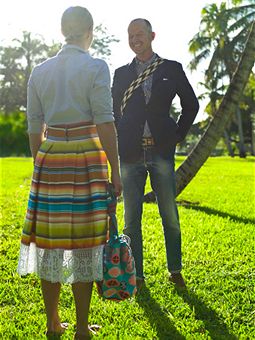 source 1
a meeting, especially one that is sudden, unexpected or violent

encounter (with somebody/something) Three of them were killed in the subsequent encounter with the police.
encounter (between A and B) The story describes the extraordinary encounter between a man and a dolphin.
a chance encounter
I’ve had a number of close encounters (= situations that could have been dangerous) with bad drivers.
It was his first sexual encounter (= first experience of sex).
Flaubert was her first encounter with French literature.

source 2
an occasion when you meet someone, or do something with someone you do not know:

She didn’t remember our encounter last summer.
encounter with His first encounter with Wilson was back in 1989.
Bernstein began training the young musician after a chance encounter at a concert (=a meeting that happened by chance).
casual sexual encounters (=occasions when people have sex)
encounter between hostile encounters between supporters of rival football teams

source 1
an agreement between countries, political parties, etc. to work together in order to achieve something that they all want

source 2
an arrangement in which two or more countries, groups etc agree to work together to try to change or achieve something