When Christopher Columbus sailed west from Spain in 1492, he was trying to reach the Spice Islands (which today are called Indonesia). Spices were very scarce and valuable in Europe at this time. No one knew that two vast oceans and the American continents lay between Europe and Asia. Columbus did not find spices in America, but he did bring home some gold trinkets. The American Indians wore these as jewellery. Gold, not spices, was to become the biggest motive for exploration. Expeditions into the interior of the Americas were very costly and very risky. Only by promising the authorities huge profits could sailors and soldiers raise money for their expeditions. They also needed to promise rich rewards in order to get followers and crews.

If a leader returned to Europe without gold and jewels, he might end up in jail. No wonder the Spanish conquerors were always searching for gold. At first, the Spaniards stayed around the coasts of the Caribbean Sea, but stories of gold in the interior tempted them to explore inland. They asked the Indians where their gold jewellery came from. The Indians would point further inland. They said that a wealthy people lived in the high mountains that traded gold and emeralds for pearls, cotton and shells. The Spanish Emperor had given the rights to exploit present-day Venezuela and Colombia to his German bankers in 1528. So Germans–Dalfinger, Federmann and Hohermuth–led a series of expeditions into the jungles, grasslands and mountains. Meanwhile, Spanish conquerors had found immense riches in gold and silver.

Hernando Cortes had captured the Kingdom of the Aztecs in Mexico in 1519. He had sent immense treasures to Europe. Soon after this, Francesco Pizarro began to explore the west coast of South America. In 1531, Pizarro invaded Peru and destroyed the Kingdom of the Incas. Pizarro melted down the gold and silver treasures of the Incas, and sent gold and silver bricks back to Spain. The rush to find more gold became very heated. Rumours came down from the mountains of Colombia about a golden man – el hombre Dorado. There were stories about a king so rich that he wore gold dust instead of a coat. Colombia was the Kingdom of the Chibchas. They were a trading people who traded salt and emeralds for gold, cotton, pearls, and shells.

The actual gold did not come from their kingdom. It was found in the mountain rivers, and brought to the Chibchas for refining and metalwork. Several armies converged on Chibcha territory. The first to arrive was the Spaniard Quesada, coming up the Magdalene River from the Caribbean. He found the chief cities of the Chibchas and seized their gold and emeralds. Shortly afterwards, one of Pizarro’s captains arrived from Peru and Ecuador. Then the German Federmann arrived from Venezuela. Quesada gave the latecomers some gold and jewels to ease their disappointment. Quesada’s men also found out about the Golden Man. High in the mountains was a lake created by a meteorite. The Indians believes that the ‘golden god’ from the sky now lived at the bottom of the lake. When a new leader of the tribe was elected, he was covered in grease, and fine gold dust was blown over his body so that he appeared to be made of gold. He was taken out to the middle of the lake on a raft. He would jump into the lake, and stay in the water till the gold dust was washed off.

It was considered an offering to the god. Gold ornaments were also tossed in the lake. Then the king and his followers would return to the shore. This ceremony was stopped several generations before the Europeans arrived. Many people were unwilling to believe that this was the whole story. They began to search for a golden city hidden in the jungle. Many explorers perished in this search. In their search for gold, the Spanish conquerors destroyed the great Indian civilizations of America. Towns and villages had been ruined, thousands of people killed and wonderful pieces of art melted down. Some Indians believed that gold must be a food that Europeans desperately needed to stay alive. In many cases, the Europeans destroyed the trading and social systems that had produced their wealth. When we think about the great achievements of a few conquerors and explorers, we are also sad about how much death and damage they caused. 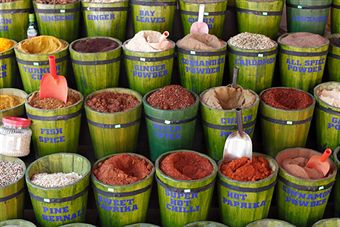 a type of powder or seed, taken from plants, that you put into food you are cooking to give it a special taste
ￚsee also spicy herbs and spices

not much or many compared with what is wanted; hard to find; not common: Good fruit is scarce in winter, and costs a lot.
onions have once again been scarce for sometime

the act of travelling through a place in order to find out about it or find something such as oil or gold in it
oil exploration facilities in the North Sea You can then use this hut as a base for explorations into the mountains around.
exploration of
the exploration of space

the part of a country that is farthest away from the coast
The interior of the country is mainly desert.

▶COLLECT MONEY◀
to collect money that you can use to do a particular job or help people
The Trust hopes to raise $1 million to buy land.
They are raising funds to help needy youngsters.
a concert to raise money for charity

something that you get because you have done something good or helpful or have worked hard
ￚsee also prize, benefitThe school has a system of rewards and punishments to encourage good behaviour.
reward for (doing) something
Several of the parents were giving their children rewards for passing exams.
economic/financial reward
The job is difficult, but the financial rewards are great.
She began to reap (=get) the rewards of all her hard work.
Success brings its own rewards.

end up phrasal verb
to be in a particular situation, state, or place after a series of events, especially when you did not plan it

—
Spaniardold-fashioned someone from Spain
—
tempt 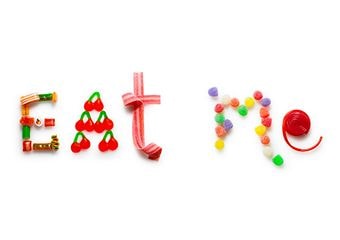 to try to persuade someone to do something by making it seem attractive
The Devil tempted Christ by offering him power over all the world.
A rival company is trying to tempt her away from her present job with an offer of more money.
a tempting offer
I think these enticing displays of products in stores only tempt people into stealing. (=encourage them to steal)
The fine weather tempted us to go outside.
It’s a very attractive offer, and I’m tempted to accept. (=I would like to accept but am not sure if I should)
Can I tempt you to another doughnut?
tempt somebody into doing something
The new program is designed to tempt young people into studying engineering.

an inland area, city etc is not near the coast
the largest area of inland water in the south east 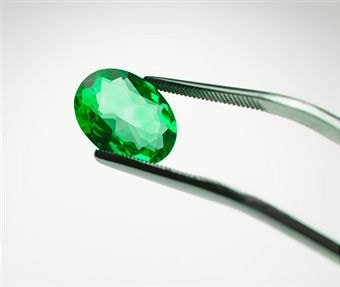 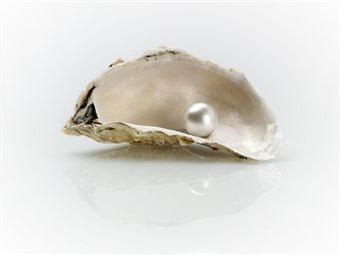 ▶JEWEL◀
a small round white object that forms inside an oyster, and is a valuable jewel
a pearl necklace a string of pearls (=anecklace made of pearls)

People who travel by rail still read an immense amount.
Regular visits from a social worker can be of immense value to old people living alone.
—

invadeto enter a country, town, or area using military force, in order to take control of it
The Romans invaded Britain 2000 years ago.

the activity or skill of making metal objects
Students can study woodwork or metalwork. 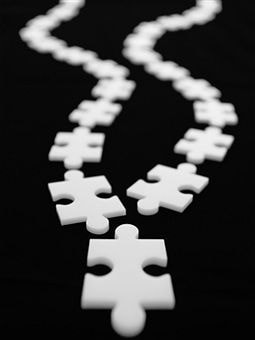 (of two or more things) to come together towards the same point:
The roads converge just before the station.
The two armies converged on the enemy capital.

Our interests appear to converge at this point.
a place where three roads converge
demonstrators converged in Tajrish square
in economic matters, the two leaders’ ideas converged.

(an area of) land, esp. considered with regard to the government that owns or controls it:
The explorers claimed the land as Spanish territory. | The guerillas were operating inside South African territory. | We traveled through unknown territory. | (fig.) The company is moving into unfamiliar/virgin territory with this new range of computer software. | (fig.) You’re (treading) on dangerous territory if you mention that incident; it upsets him.

to take hold of something suddenly and violently
ￚsynonym grab
Suddenly he seized my hand.
seize something from somebody
Maggie seized the letter from her.

after an event or time that has already been mentioned
Charles arrived shortly afterwards .
days/weeks etc afterwards
The experience haunted me for years afterward .
She died not long afterwards .
Afterwards, I was asked to write a book.

—
latecomer
someone who arrives late
—
ease
to make or become less severe:
I gave him some medicine to ease the pain.
The pain began to ease
—
disappointment 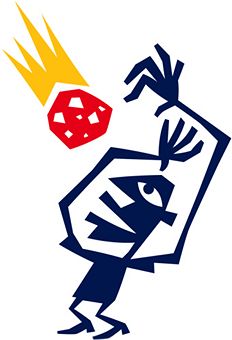 to die, especially in a terrible or sudden way
Hundreds perished when the ship went down.