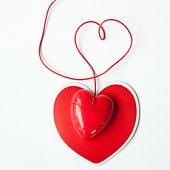 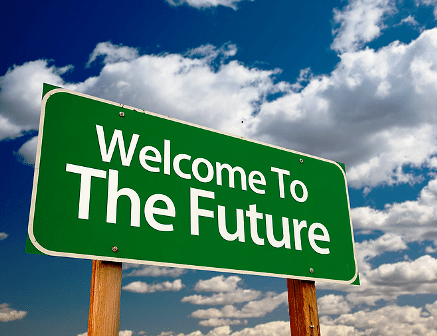 I sometimes wonder what life will be like in the future.
Life has changed so much in just the past few years.
I’m sure that there are still big changes that are coming.
Do you think we’ll still drive cars?
Maybe we’ll get into computerized vehicles that we won’t have to drive.

We’ll just push a few buttons, and the vehicles will take us to wherever we have to go.
Maybe there won’t be roads.
We might just fly through space to get where we want to go.
Instead of telephones, we’ll just use our computers.
We’ll be able to see each other when we talk.

That type of thing is already happening.
Maybe we won’t have to cook our meals.
We might be able to push buttons to order whatever we want.
A nice roast beef dinner, or an ice cream sundae, might just pop out of a machine.

It would be nice to have a robot to clean the house for you.
In the past few years, computers have been extremely important.
People used to write to each other through the mail.
Now, people communicate so much more frequently through E-mail.
Most of my friends own computers.

If we had all of these things to do the work for us, what would we do?
We would still need people to program the computers.
We could spend more time being creative, rather than doing everyday chores.
The future holds many surprises.

I’m sure that technology will become even more and more amazing.
When my parents were young, they had never even seen a color television.
Nobody owned a computer.
It doesn’t take long for things to change a lot.
Who knows what amazing things are in store for us?

to use a computer to control the way
something is done, to store information etc

to use or begin to use a computer to control (an operation, system, etc.):
*The firm has decided to computerize its wages department.
*Our firm computerized years ago!
* computerized criminal records