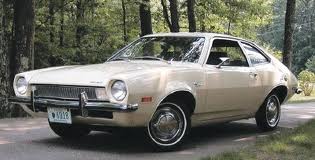 Businessmen often complain that their profits are negatively affected by government regulations. On the other hand, history has proven that it is necessary to regulate business in at least one area–public safety. There is ample evidence that consideration for the safety of the public is not always a priority in business decisions. Back in 1912, the Titanic smashed into an iceberg, killing hundreds of people. It was going too fast through a large collection of icebergs, while attempting to set a speed record. Unfortunately, there were not enough lifeboats to accommodate the passengers.

Usually when such a tragedy occurs, the company is not found guilty. Instead, safety regulations are enacted for future cases. In the future, ships were ordered to carry a sufficient supply of lifeboats. In 1978, the Ford Motor Company was indicted on the charge of homicide. This was the first time such a charge had been brought against an American corporation. It related to the deaths of three teenage girls who were burned up when their Ford Pinto was hit from behind. The prosecution charged that the Ford Company knowingly manufactured a dangerous car. Behind this story is the pressure on Ford to produce a small car to compete with imported vehicles. The Pinto was rushed into production in spite of warnings that the gas tank was in a dangerous position.

It would have cost Ford an additional $11.00 per car to fix the problem. Ford decided not to. Later, Ford produced a cost-benefit analysis to justify their position. Estimating that the faulty design would cause 180 additional deaths, Ford valued these at $200,000 per person. This cost was far less than equipping 12.5 million vehicles with $11.00 protectors. So Ford felt that they had made the right decision. Ford executives were acquitted on the charge of homicide.

Nonetheless, Ford had to pay out millions of dollars in out-of-court settlements. These were paid to families who had lost relatives in Pinto accidents. This case shows how far a company will go to protect its profits. For more than eight years, Ford lobbied the government not to tighten safety standards on cars. As long as the Pinto was profitable, Ford did not want to change the design.

Although Ford made a lot of money on the Pinto, their reputation was tarnished. The Fort Pinto case is one of many which point to the need for governments to set safety standards. No business wants to recall its products, or leave them sitting idly in a warehouse, or expend large sums of money for upgrading and repairs. No airplane company wants to have its planes in the hangar when they could be in the air making money for the corporation.

As a result, commercial companies are seldom motivated to look closely at product or service safety. This is especially true today when the “bottom line” in business is seen as a justification for every decision. For this reason, governments have to oversee issues of public safety. Most businesses are too busy working on profits to have much time or concern for doing so.

regulationcontrol over something, especially by rules
regulation of
the regulation of public spending

more than enough
ￚsynonym sufficient
ￚopposite insufficient
ample time/evidence/opportunity
You’ll have ample time for questions later.
There is ample evidence that climate patterns are changing. ample room/space etc
She found ample room for her things in the wardrobe.

—
priority
—
smash
to (cause to) break into pieces violently and noisily:
I dropped the plate on the floor and it smashed/it smashed to smithereens. | Jimmy smashed up his car on the freeway. (=completely wrecked it in a crash)
—
iceberg 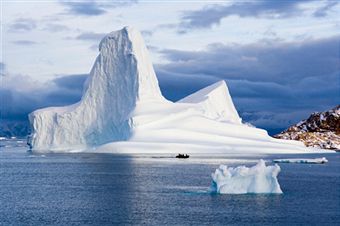 a very large mass of ice floating in the sea, most of which is under the surface of the water

law to make a proposal into a law
Congress refused to enact the bill.
the legislative branch enacts laws and the executive branch carries these laws out

to officially charge someone with a criminal offence
indict somebody for something
He was indicted for vehicular homicide in 1987.

▶CRIME◀
[countable] an official statement made by the police saying that they believe someone may be guilty of a crime
charge against
He was found guilty of all six charges against him.
Phillips was arrested on drug charges.

The following morning, he was arrested on a charge of burglary.

Young appeared in court on a murder charge .
charge of
Higgins is facing a charge of armed robbery.
As it was his first offence, the store agreed not to press charges .

Police dropped the charges against him because of insufficient evidence.
Nine people have pleaded guilty to various charges .
Green was cleared of all charges against him.
—
homicide
especially American English the crime of murder
—
corporation

a big company, or a group of companies acting together as a single organization
He works for a large American corporation.multinational corporationsthe Siemens Corporation corporation tax (=tax that companies have to pay on their profits) 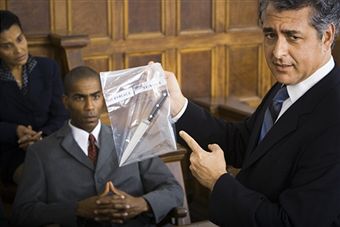 1 in a knowing manner
2 intentionally; with knowledge of the probable effect:

She would never knowingly hurt anyone.
—
in spite of 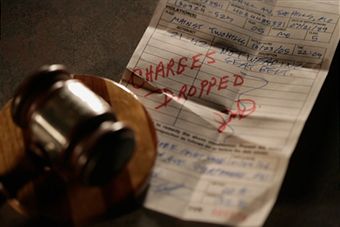 to give a decision in a court of law that someone is not guilty of a crime
All the defendants were acquitted.
acquit somebody of something
The judge directed the jury to acquit Phillips of the murder.
he was acquitted on all charges

in spite of the fact that has just been mentioned
ￚsynonym nevertheless
The region was extremely beautiful.

Nonetheless Gerard could not imagine spending the rest of his life there.
The paintings are complex, but have plenty of appeal nonetheless.
—
out-of-court settlement

▶OFFICIAL AGREEMENT◀
[countable] an official agreement or decision that ends an argument, a court case, or a fight, or the action of making an agreement
Union leaders and company bosses will meet tomorrow in an attempt to reach a settlement .
His lawyers are understood to be negotiating a settlement .
Hopes grew that a workable peace settlement might emerge.
settlement of
the search for a peaceful settlement of the Northern Ireland conflict
She was fortunate enough to get her home as part of the divorce settlement .
The company paid out over $10 million in an out-of-court settlement .

—
lobby
to meet or attempt to influence (someone with political power) in order to persuade them to support one’s actions, needs, or beliefs. Lobbyists (people who are paid to lobby) are very active in Congress and are often criticized because it is thought that they represent wealthy private interests, rather than the good of ordinary people: They are lobbying for less control of the pharmaceutical industry.F[+obj+to+v] We are lobbying our congressman to support the new law.
—
tighten

—
reputation
(an) opinion held about someone or something, esp. by people in general; the degree to which one is trusted or admired:
This restaurant has a good/bad reputation. | It has gained/acquired a reputation for good/bad food. | He has the reputation of being a tough manager. | If people find out what you’re doing it will ruin your reputation. | It can be hard to live up to one’s reputation. (=to behave in the way people have come to expect)
—
tarnish

if an event or fact tarnishes someone’s reputation, record, image etc, it makes it worse
His regime was tarnished by human rights abuses.