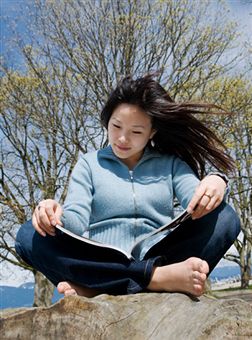 The First Five Years of My Life in Canada

I left Korea 25 years ago for Toronto, Ontario, Canada. I was 17 years old at that time. Now everyone knows how old I am. As any immigrant who left his or her own country for a new place looking for a better life, I believe the first five years of my living in Canada were the most challenging ones.

It did not take long time for me to realize that I would have to face one of the biggest challenges in my life: the language problem. Although I had learned English in high schools for almost for five years before coming to Canada, I did not find it useful in day-to-day living at this new place. My frustrations, stemming from lack of my English conversation skills, included ordering food at a fast-food restaurant, phone conversation, and conversations with neighbors.

The most frustrating moment was my inability to explain to other people when I was accused of something I did not do. Knowing that I was not able to defend myself properly due to lack of conversation skills, a few people often took advantage of me for their own benefits.

However, throughout the years I met a lot of good people who gave me strength and encouragement. Among those people in my heart I still remember Mrs. Overholts. Mrs. Overholts was working in the Counsellor’s Office at the high school I attended for two years, and she gave me a lot of valued advice and directions in regards to my academic life, as well as my personal one.

My dear friends in my high school also helped me not only to survive in the new country but also taught me the new cultures and systems. Some of them went to the same university as I did, while others went to different institutions. I am still in contact with many of them, but wherever they are I believe they are making a positive contribution to the society.

I owe the most to my father; my mother, who passed away seven years ago; and my brothers. We were neither rich nor poor, but we stuck together all the time. My parents taught me love, care, and kindness through their actions, not just their words. It was from my family that I got strength when I was weak. It was my family who listened to me ome a more mature and independent human being. I thank all of those who played a role in some way to help me out during the transition period of my life. 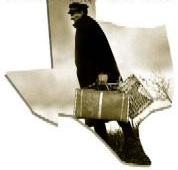 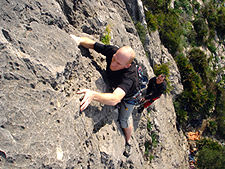 needing the full use of one’s abilities and effort; difficult, but in an interesting way: a challenging problem | She finds her new job very challenging. 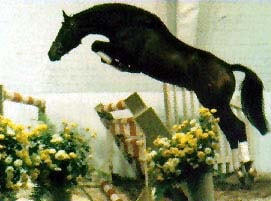 (something with) the quality of testing strength, skill, or ability: One of the biggest challenges facing the present administration is that of creating new jobs and new industries. | I’m looking for a job with a little more challenge.

to stop something from happening, spreading, or developing
stem the tide/flow/flood of something
The measures are meant to stem the tide of illegal immigration.
stem the growth/rise/decline etc
an attempt to stem the decline in profits

take advantage of somebody
to treat someone unfairly in order to get what you want, especially someone who is generous or easily persuaded
Don’t lend them the car – they’re taking advantage of you!
She took advantage of his good nature

throughout
during all of a particular period, from the beginning to the end
We are open every weekend throughout the year.
He was involved in politics throughout his life.
The debate continued, but Meredith remained silent throughout.

wherever
to or at any place, position, or situation
Children will play wherever they happen to be.Sit wherever you like. … or wherever (=used to emphasize that you are talking about any place and not a specific place) Dublin people dress more individually than people in London or wherever. 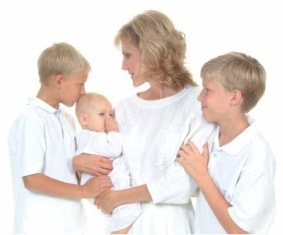 The new leader wants his country to be seen as a mature democracy.
The human brain isn’t fully mature until about age 25.
physically/emotionally/sexually mature
Most girls are sexually mature by about 14 years of age.
—
transition 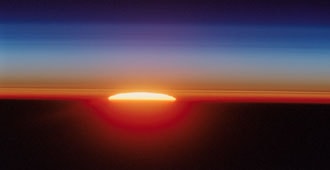