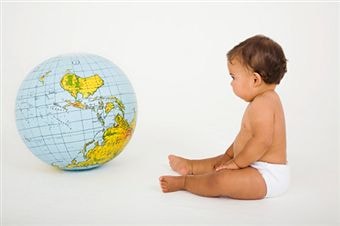 The Earth Revolves Around the Sun

The old idea that the sun moved around the earth is known as the “geocentric” theory. This idea was first made famous by an ancient Greek scientist, Ptolemy, who lived in Egypt nearly 2000 years ago. Some other Greek philosophers had suggested instead that the earth might travel around the sun. However, this idea, which is known as the “heliocentric” theory, was not widely accepted. For centuries, people in Europe did not seriously question Ptolemy’s geocentric theory.

During the early fifteenth century, however, a Polish astronomer named Nicolaus Copernicus began to think that the heliocentric idea was right, and that the geocentric idea was wrong. Shortly before his death, Copernicus wrote a book that described the mathematical details of his theory that the earth revolved, or travelled, around the sun.

Later astronomers came to agree with Copernicus’s view. One of the most famous of these was Galileo, an Italian scientist. Galileo was famous for demonstrating that light and heavy objects fall at exactly the same speed, unless an object is so light that it is slowed by the air. Galileo was also the first astronomer to use a powerful telescope to observe the sky. He discovered many unknown features of the moon, the sun, and the planets.

When Galileo announced that he believed in Copernicus’s theory that the earth revolved around the sun, some officials of the Roman Catholic Church were angry. They argued that this theory was against the beliefs of the Church. Some church officials disagreed with this view, but the authorities decided that Galileo should be punished by “house arrest.” (In other words, Galileo was not allowed to leave his house.) Also, Galileo was forced to make a public statement that renounced his belief in the heliocentric theory.

At about the same time that Galileo supported the heliocentric idea, another astronomer did some important work that supported Copernicus’s view. This astronomer was Johannes Kepler, who lived in Germany. Kepler used the observations of previous scientists to figure out the motion of the planets around the sun. He realized that the planets did not travel in circular paths, but instead in paths that were elliptical, or oval, in shape. Kepler’s discoveries showed mathematically how the planets would revolve around the sun.

Today, everyone knows that the earth moves around the sun; but for a long time, it seemed more reasonable to believe that the sun moved around the earth. We can thank the great scientists of the past who discovered the surprising truth.

having, or measured from, the Earth as the central point:

In former times, people thought the universe was geocentric. 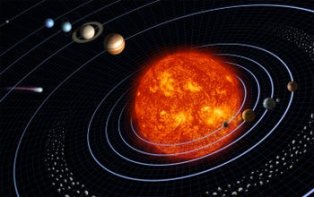 having, or measured from, the Sun as the central point 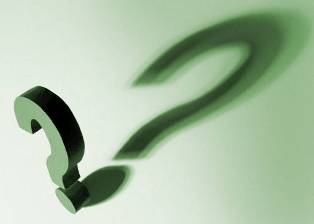 revolve:
to move in circles around something

demonstrate:
to prove or make clear (a fact), esp. by reasoning or providing examples:

His last remark demonstrates his total ignorance of the subject.

[+that] Galileo demonstrated that objects of different weights fall at the same speed. 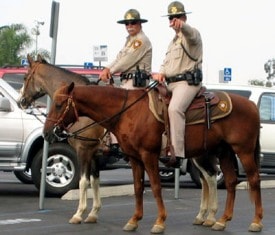 a person or group with this power or right, esp. in public affairs:

The government is the highest authority in the country.

The authorities in Spain have refused to allow him to enter the country.

to approach the proper authorities for permission
the local authority

be under house arrest
to be kept as a prisoner by a government, staying inside your house rather than in a prison

having the shape of an ellipse
Kepler published his discovery of the elliptical orbits of planets in 1609. 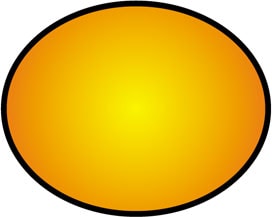 a shape like a circle, but wider in one direction than the other