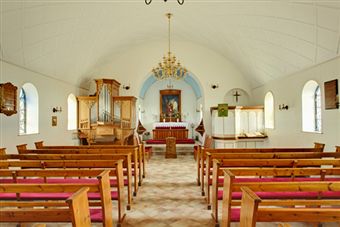 Every Sunday is a holiday, or half-holiday, in North America. Some stores may be open, but banks, offices, and government services are usually closed. Sunday closing has a Christian origin. Christians believe that Jesus Christ rose from the dead on a Sunday morning. So Sunday is known as the “Lord’s Day.” About 30 or 35% of North Americans attend church regularly on Sunday mornings. About the same percentage attend church occasionally. At Christmas and Easter the churches are very full, as people celebrate these two important holy days. Nearly everybody goes to church at least three times. They are baptized or dedicated as a child. Most people are married in a church, and many people are buried after a church service. Church services are usually held Sunday mornings, often at 11:00 am, although there may also be evening services provided. Most services last an hour.

Their purpose is to worship God and to help people focus on religious and moral beliefs. The service is led by a pastor, minister or priest who usually also looks after the people and the business of the church. It is the pastor who delivers the sermon, a twenty-minute talk on a religious or moral matter. Usually members take part in the service. They may lead the singing, read from the Bible, offer prayers for the congregation, take up the collection, or act as ushers. Most churches also have a choir, a group of singers who lead in singing the hymns. There are many cultural traditions connected to going to church. People normally wear their best clothing, and try to be on their best behaviour. Talking or making noise in church is usually considered bad. This is why children often have a separate “children’s church” or Sunday school, where they can be more like children. The Sunday service is the main weekly event at many churches. But nowadays there are a growing number of large “super-churches” which organize all kinds of activities for their members.

These churches usually have large buildings and a large staff to plan and lead various activities. These might include prayer group, counseling and social work, youth programs, social action, fund-raising events, etc. Many large churches have gymnasiums for regular sports activities. At the same time, “house churches” are also becoming very popular. These are small groups of people who meet at private homes. Sometimes a group will meet in a house until they have the money to buy a church. But many people say they prefer to meet in small groups. That way, they get to know one another better. Then they feel comfortable sharing their problems and successes, and praying for each other. Some say that large churches can interfere with getting close to God and other Christians. There are many different “brands” of Christianity. The largest single denomination in North America is Roman Catholicism. Other large Christian “brands” are Episcopalian, Methodist, Baptist, Pentecostal, Lutheran and Presbyterian. All have slightly different traditions and beliefs. Although in the past, these groups have often been in conflict with one another, today they usually cooperate in working together for their members and the community.

OccasionallySource 1
Sometimes but not often
We occasionally meet for a drink after work.
This type of allergy can very occasionally be fatal.
Only occasionally was there any doubt that they would succeed.

Source 2
Sometimes, but not regularly and not often:
Occasionally Alice would look up from her books.
We only see each other very occasionally (=rarely).

Source 3
On occasion; now and then
Dines out occasionally

Examples of OCCASIONALLYOccasionally, things don’t go as planned.
Cook on medium heat, stirring occasionally, for about 10 minutes.
Synonyms: here and there, now, now and then, sometimes 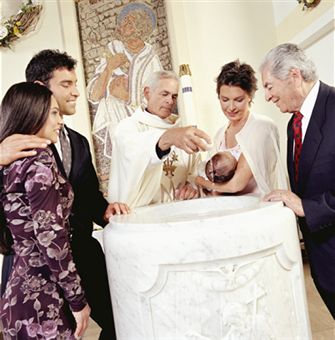 Source 2
To accept someone as a member of a particular Christian church by a ceremony of baptism:
He was baptized a Roman Catholic.

Source 3
To administer baptism to

The priest baptized the baby.
She was baptized at the age of 20.
Dedicate 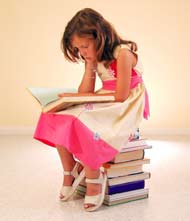 Source 2
To give all your attention and effort to one particular thing
Dedicate yourself/your life to somethingThe actress now dedicates herself to children’s charity work.

Source 3
Examples of DEDICATEThe new park was dedicated today.
A young attorney who has decided to dedicate her career to helping the poor receive justice
Synonyms: allocate, consecrate, devote, earmark, give up (to), reserve, save, and set by 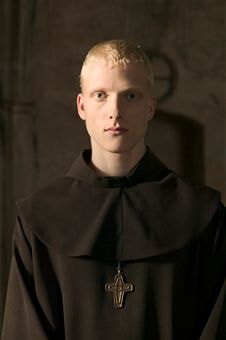 Source 1
A minister in charge of a Christian church or group, especially in some Nonconformist churches

Source 3
A spiritual overseer; especially; a clergyman serving a local church or parish

Source 2
A priest in some Christian churches [↪ pastor, vicar]; a Baptist minister

Source 3
A clergyman especially of a Protestant communion 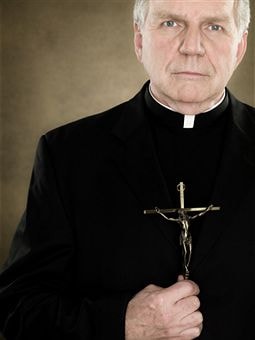 Source 1
A person who is qualified to perform religious duties and ceremonies in the Roman Catholic, Anglican and Orthodox Churches
A parish priest
The ordination of women priests

Source 3
One authorized to perform the sacred rites of a religion especially as a mediatory agent between humans and God; specifically: an Anglican, Eastern Orthodox, or Roman Catholic clergyman ranking below a bishop and above a deacon 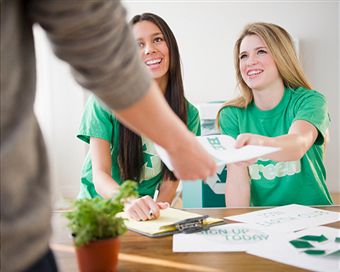 Source 1
To learn or start to do something, especially for pleasure
They’ve taken up golf.
She has taken up (= started to learn to play) the oboe.

Source 2
1 to become interested in a new activity and to spend time doing it:
Roger took painting up for a while, but soon lost interest.

2 to start a new job or have a new responsibility:
Peter will take up the management of the finance department.
Take up a post/a position/duties etc
The head teacher takes her duties up in August. 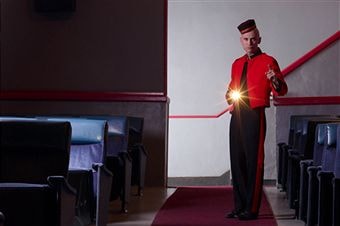 Source 1
A person who shows people where to sit in a church, public hall, etc

Source 2
Someone who shows people to their seats at a theatre, cinema, wedding etc 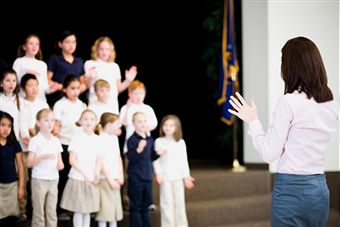 Source 1
A song of praise, especially one praising God and sung by Christians

Source 2
A song of praise to God:
He liked to sing hymns as he worked 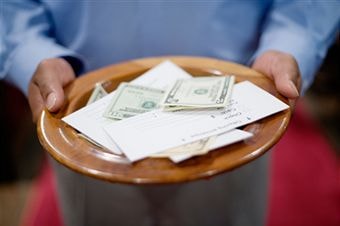 Source 1
Collecting money for a charity or an organization

Source 2
The activity of collecting money for a specific purpose, especially in order to help people who are ill, old etc:
An Action Pack full of fundraising ideas 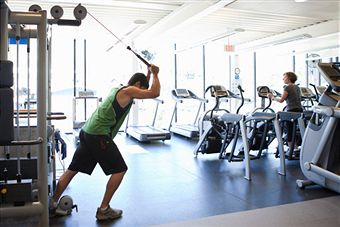 Source 2
A religious group that has slightly different beliefs from other groups within the same religion:
Christians of all denominations