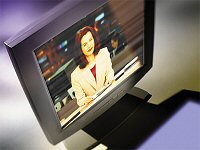 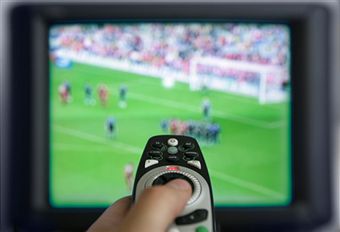 There is little question that television has radically changed the sporting world. Television has done more than just make existing sports more accessible to a mass audience. It has been argued that the very nature of sport and spectators’ experiences of sport has been shaped by the medium of television.

The first televised sporting event took place on May 17, 1939. A baseball game between two American schools-Princeton and Columbia-marked the beginning of a new era in sport. The first broadcast, however, was not of particularly high quality. Viewers could hardly see the players on the television screen, the technology at the time being of very low quality. In addition, very few people owned television sets at the time. Only 400 TV sets were in circulation, and the average cost of $600 made owning a set impossible for most people.

This situation would soon change. Television as a popular and affordable medium grew rapidly in the 1940s and 1950s. By the end of the 1950s, American televised sport entered a “Golden Age.” It was during this period of time that major sporting organizations, such as professional leagues, and major amateur organizations, such as the International Olympic Committee (IOC), realized the benefits of television. Not only could TV make competitions available for a huge number of spectators, it could actually make money for these organizations. Television companies, in turn, could make money by attracting viewers and selling advertising space at increased rates. Television and sport entered what some observers call a “symbiotic” or mutually beneficial relationship.

The business relationship developed between the American TV company ABC and the Olympic Games is a clear example of the TV-sport symbiosis. In the 1960s and 1970s, ABC recognized the importance of using international sport to attract viewers. By being recognized as “The Olympic Network,” ABC quickly rose from being the third biggest commercial network in the U.S. to being the leading network. At the same time, ABC paid higher and higher “rights fees” to the IOC, and the IOC, in turn, began to take a more commercial and professional approach to the Olympic Games. The ABC role model has paved the way for other television networks around the world. Today, television rights pay for the majority of Olympic Games expenses.

The television and sport relationship has come a long way since the first Princeton/Columbia baseball game. Today, more people experience sport as spectators through the medium of television than they do as regular participants in sport. The television and sport relationship, then, presents a bit of a paradox. While on the one hand it has made sport more visible for more people, it has perhaps done so at the expense of actual participation in sport.

There is little question
—
radical

▶CHANGE/DIFFERENCE◀
a radical change or difference is very big and important
They are proposing radical changes to the way the company is run. a radical reform of the tax system There are radical differences between the two organizations.
ￚradically  adverb
a radically different method of production a radically new approach to the problem 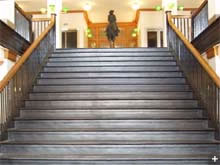 a place, building, or object that is accessible is easy to reach or get into
ￚopposite inaccessible

The island is only accessible by boat.
There is a church which is easily accessible from my home.
—
Medium
—
mark 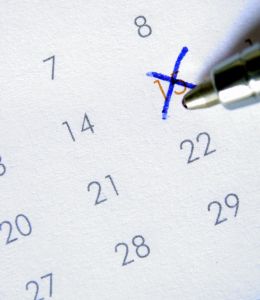 ▶YEAR/MONTH/WEEK◀
if a particular year, month, or week marks an important event, the event happened on that date during a previous year
This week marks the 250th anniversary of the birth of Joseph Priestley.

used to give the reason for something
Being a quiet sort of person, I didn’t want to get involved.

You can’t expect them to sit still for that long, children being what they are.
—
circulation
—
televise 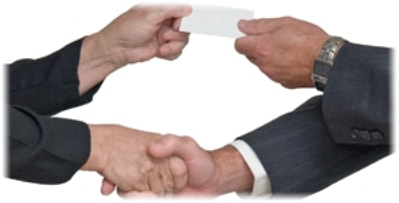 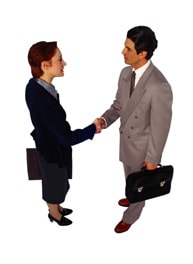 —
approach
—
pave the way for something

to make a later event or development possible by producing the right conditions
The Supreme Court decision paved the way for further legislation on civil rights.

pave the way for/to to prepare for or make possible:
The agreement paves the way for a lasting peace. 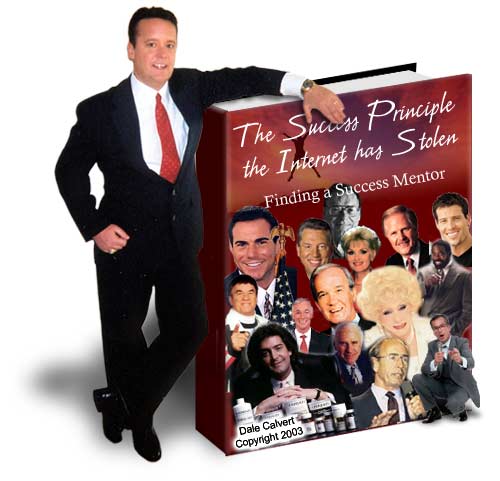 OOOIIY5T
▶BOOKS/TV ETC◀
if someone has the rights to a book, film, television programme etc, they are allowed to sell it or show it
ￚsee also copyright
rights to
The studio bought the rights to his new book. 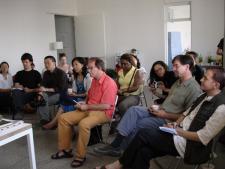 someone who is taking part in an activity or event
participant in
an active participant in the negotiations
All participants in the race should give their names to the starter. 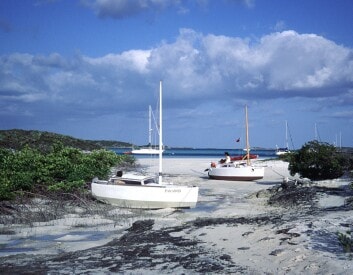 an improbable combination of opposing qualities, ideas, etc.: It is a paradox that in such a rich country there should be so many poor people

used to give another opinion or fact that should be considered as well as the one you have just given
I’d like to eat out, but on the other hand I should be trying to save money.

the amount of money that you spend on something
legal/medical/living/travel etc expenses (=the money that you spend for a particular purpose)
He borrowed £150,000 and used the money for legal expenses.
at great/considerable/vast expense
Conference rooms were equipped at great expense.
The council must now decide whether to go to the expense of appealing through the courts.
Julie’s parents had spared no expense for her wedding (=they spent all the money necessary to buy the best things) .
Everything has been provided tonight – no expense spared .