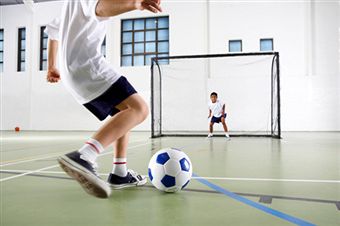 Soccer is the most popular sport in the world. The basic rules of the sport are simple: two teams of eleven players try to kick the soccer ball into the opposing team’s goal. Only one player on each team, the goal-keeper, is allowed to touch the ball with hands or arms. Perhaps part of the reason for the popularity of soccer is its simplicity. The game requires no expensive equipment, merely a ball and a playing surface, preferably a large grassy area. For children in most parts of the world, soccer is the sport that is played most widely.

Soccer is also known as football, especially in England. However, soccer should not be confused with American Football, Australian Rules Football, and Rugby Football, which are very different sports.

Although the basic rules of soccer are easy to learn, it is very difficult to master the skills of the game. The best soccer players have developed, through natural talent and hard work, a remarkable ability to control the soccer ball with their feet, knees, torso, and head. They can pass the ball very accurately, or shoot the ball very hard.

The most famous soccer tournament is the World Cup. Every four years, teams representing countries from around the world play in a tournament to decide which country has the best soccer team in the world.

Because soccer is such a popular sport, it is not possible for every country in the world to be represented at the World Cup tournament. To decide which countries may participate in the World Cup, it is necessary to have tournaments within various regions of the world. The countries that perform well within their parts of the world can then proceed to the World Cup. In the past, most of the available places at the World Cup have been reserved for teams from Europe and from South America. The reason for this is that soccer has been extremely popular in these continents, which have produced the winning teams in previous World Cup tournaments.

Recently, however, several African and Asian countries have played quite well at the World Cup, so there are now additional places provided for teams from Africa and Asia. Someday, teams from these areas will win the World Cup. However, there will no doubt be strong competition from countries that have traditionally had very strong teams, such as Argentina, England, Brazil, France, Germany, Italy, and the Netherlands.

In many parts of the world, soccer has been an increasingly popular sport for women. There are now many soccer leagues and tournaments available for women athletes, and it seems likely that the number of women who play soccer will someday equal the number of men who play soccer. Among children in many parts of the world, soccer is equally popular for boys and girls.

a sport played by two teams of 11 players, who try to kick a round ball into their opponents’ goal
British Equivalent: football 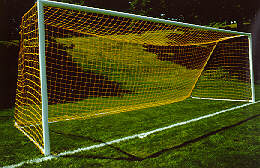 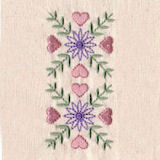 the quality of being simple and not complicated, especially when this is attractive or useful
Mona wrote with a beautiful simplicity of style.
For the sake of simplicity, the tax form is divided into three sections.
James’s solution to this problem was simplicity itself (=very simple) .

used in order to show which person, thing, place, or idea you think would be the best choice
Students must take two years of a foreign language, preferably Spanish. 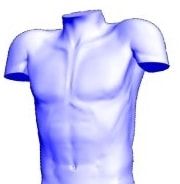 your body, not including your head, arms, or legs
the torso of a woman 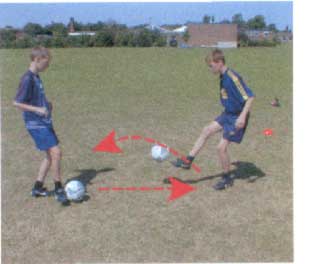 ▶SPORT◀
[intransitive and transitive] to kick, throw, or hit a ball to a member of your own team during a game
pass to
He passed to Beckham on the edge of the penalty area.
pass something to somebody
Are you allowed to pass the ball back to the goalkeeper? 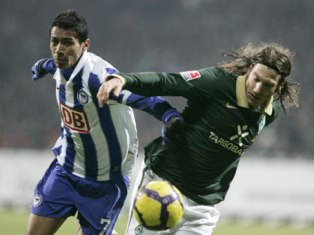 a competition in which players compete against each other in a series of games until there is one winner
I feel I can win this tournament. tennis/chess/badminton etc tournament 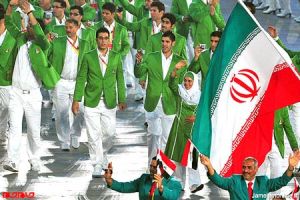 formal
to continue
Work is proceeding according to plan .

a group of sports teams or players who play games against each other to see who is best
He makes his football league debut tomorrow.