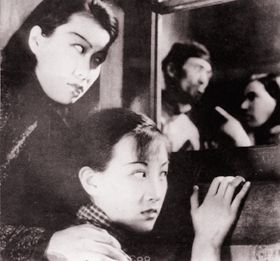 to cause to experience or suffer:

We were subjected to a great deal of ill-mannered abuse.
He was subjected to torture.
The scientists subjected the products to a number of rigorous tests.
No one would willingly subject himself to such indignities.

an attempt to start a se.x.ual relationship with someone
She accused her boss of making advances to her.
The witness said that he ‘went berserk’ when she rejected his sexual advances .

Harass:
to make (someone) worried and unhappy by causing trouble, esp. on repeated occasions:

I feel  harassed by all the pressures at the office.

when someone behaves in an unpleasant or threatening way towards you
African-Americans have been complaining about police harassment for years.
harassment of
Political parties are banned, and harassment of dissidents is commonplace.
s.exual/racial harassment (=because of someone’s sex or race)

We need effective strategies to combat sexual harassment in the workplace.

the act of annoying somebody, esp. a woman, by making remarks about s.ex or acting in a way that suggests a desire for s.ex in a situation where this is not suitable or welcome behavior, esp. at work:

sex.ual harassment of woman at work

his blatant disregard for the law

favours
▶SE.X◀
favours [plural] old-fashioned when you allow someone to have s.ex with you
She shared her se.xual favors with many men. 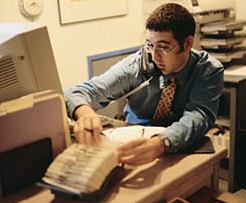 comply with
Failure to comply with the regulations will result in prosecution.
The newspaper was asked by federal agents for assistance and agreed to comply.

The factory was closed for failing to comply with government safety regulations.

showing less respect for someone than they deserve, or making someone feel embarrassed or ashamed
ￚsee also degrading
demeaning to
policies demeaning to women
I refuse to do demeaning work.

vulgar:
remarks, jokes etc that are vulgar deal with s.ex in a very rude and offensive way 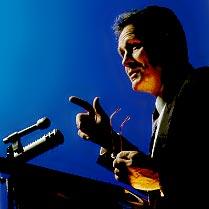 The Senator denied making the remark .
a sexist/critical/personal etc remark
He was fired for making racist remarks during an interview. 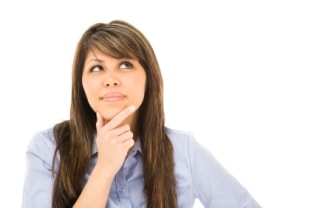 to think about or talk about a matter without having the necessary facts; make guesses:

We don’t know all the circumstances, so it would be pointless to speculate (on what happened).

The police are speculating that this incident may be linked to a similar attack two weeks ago.

The pictures are similar, but there are subtle differences between them.
The warning signs of the disease are so subtle that they are often ignored.
a subtle form of racism
subtle taste/flavour/smell etc
The flavour of the dried berries is more subtle.
The dish had a subtle hint of ginger.

to accidentally hear what other people are saying, when they do not know that you have heard

I overheard part of their conversation.
I overheard what they were saying

I couldn’t help overhearing your argument.

intimidate:
to make someone feel worried and not confident
The whole idea of going to Oxford intimidated me. 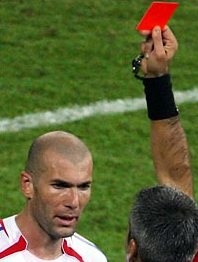 a punishment for breaking a law, rule, or legal agreement
No littering. Penalty $500.
Withdrawing the money early will result in a 10% penalty.
penalty for
The penalty for a first offense is a fine.
severe/stiff/heavy penalty Drug dealers face severe penalties.
If he is convicted, he could receive the death penalty (=be killed as a punishment) .

the prevalent belief in astrology
ￚprevalence noun [singular,uncountable]
the prevalence of deafness in older age groups

Children who do badly in school tests often perceive themselves to be failures.
Another Source:
to (come to) have knowledge of (something) through one of the senses (esp. the sight) or through the mind; become conscious of or understand:
He perceived a subtle change in her manner.
[+(that)] They perceived that they were unwelcome and left.
[+wh-] We were unable to perceive where the problem lay.
[+obj+v-ing] I perceived a small trickle of blood coming from the patient’s ear.
USAGE You perceive (=notice, become conscious of) something that exists outside your thoughts:

I perceived a change in the tone of her voice.

You conceive (=form in the mind) a completely new idea:

She conceived a bold plan of escape.