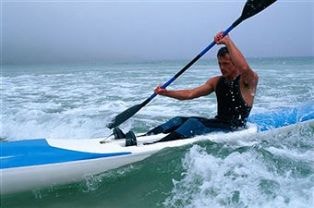 The sport of rowing is one of the oldest organized sports in the Western world. The modern version of the sport was developed mainly in England in the nineteenth century, especially in the public school system. However, boat races somewhat similar to the modern sport took place in ancient Greece during the ancient version of the Olympics.

In the late-nineteenth and early-twentieth centuries, rowing gained much popularity.

The sport was particularly famous in countries with a history of immigration from Great Britain: Canada, Australia, and the U.S.A. Most of the main colonial countries had national championships, and a world championship was regularly held. The sport developed either in private clubs or in elite educational institutions. In 1852, a race between Yale and Harvard universities in the U.S. was the first organized athletic competition of any kind.

The turn of the century saw the sport’s ascendancy to one of the largest spectator sports. Many regularly held races depended on betting or gambling to attract spectators. The biggest international matches attracted thousands of spectators, and much money was wagered. Canadian Ned Hanlan was perhaps the greatest of the early rowing champions.

In the late nineteenth century he dominated international rowing races.

Hanlan also combined his rowing skill and prowess with his own unique brand of showmanship to attract spectators. Hanlan is also known for having invented the “sliding seat.” His wooden seat set on wheels greatly increased his efficiency and speed and gave him a distinct advantage over competitors. Before Hanlan’s time, rowers would wipe grease on a wooden platform in the boat and slide over the grease. The older technique was less reliable and did not allow as much leg drive as Hanlan’s newly invented seat.

As the twentieth-century unfolded, rowing lost some of its earlier public support and distinction. In North America, as professional sports attracted the attention of spectators and television viewers, other amateur sporting traditions, such as rowing, lost support. Today, rowing maintains a strong tradition under the administration of the world governing body for the sport. However, the yearly world championship does not typically receive the attention of other major sports events, such as track and field. The highlight of rowing competition is undoubtedly the Olympic Games. However, older traditional races, such as the English Henley and the yearly Oxford-Cambridge Boat race, still attract large crowds.

A more recent development in rowing is recreational and Masters rowing. In an attempt to regain popularity in the sport, many clubs in North America are offering less competitive recreational programs and encouraging older Masters rowers to participate. This is probably a positive move in at least two reasons. One is that the sport will attract many more participants. However, the other equally important reason is that the sport might dispense some of the “elitist” image many people have of the sport as an “English old-boy” sport. 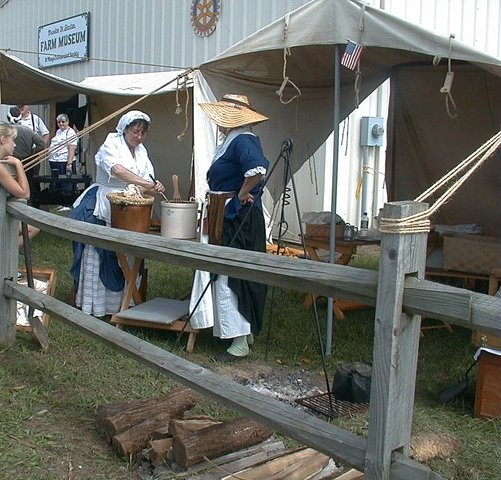 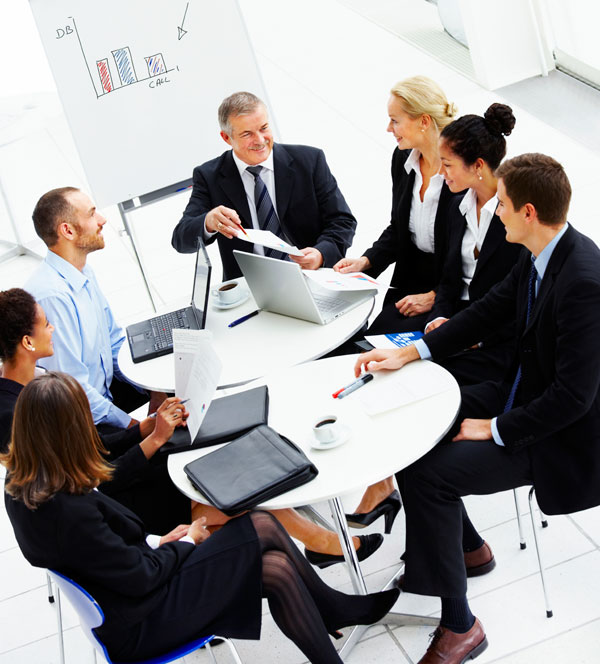 to have a meeting, party, election etc in a particular place or at a particular time
This year’s conference will be held at the Hilton Hotel.
A thanksgiving ceremony was held to mark the occasion.
The funeral was held on a grey day in November.
In April, the President held talks with Chinese leaders. 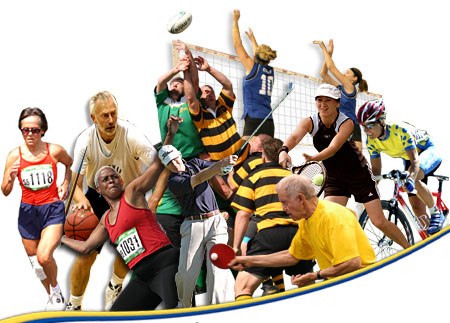 an elite group contains the best, most skilled or most experienced people or members of a larger group :

to agree to win or lose an amount of money on the result of something such as a race
ￚsynonym gamble
wager something on something
Stipes wagered all his money on an unknown horse.

Another Source
for BET:I’ll wager he’s had enough of foreign travel, after that!
—
dominate

to have the most important place or position (in):

The team has dominated international gymnastics for years.
The huge skyscraper dominates the center of the city.
The election campaign was dominated by the issue of unemployment.
The cathedral dominates the city
to dominate a football league 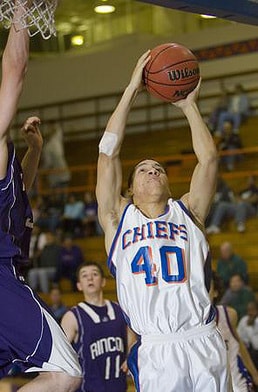 great ability, skill, or bravery.
The tribesmen sang a song of victory, describing their prowess in battle.
his physical prowess
military prowess

a particular type of humour, religion, politics etc
a strange macabre brand of humour
He has his own brand (=special kind) of humor

a new brand of poetry
—
showmanship 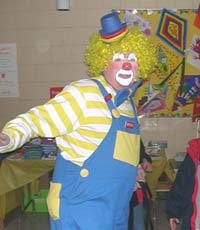 skill at entertaining people and getting public attention

clearly different or belonging to a different type :

two  entirely distinct  languages
distinct types/groups/categories etc
There are four distinct types.
distinct from
The learning needs of the two groups are  quite distinct  from each other. 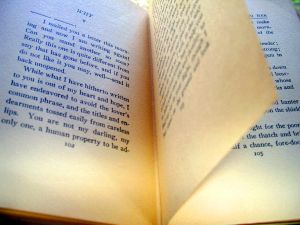 if a series of events unfold, they happen :
He had watched  the drama unfold  from a nearby ship.

another source
1 to spread open or flat something that has previously been folded;
to become open and flatto unfold a mapShe unfolded her arms.

2 to be gradually made known; to gradually make something known to other people
The audience watched as the story unfolded before their eyes.
Dramatic events were about to unfold.
unfold something (to somebody) She unfolded her tale to us. 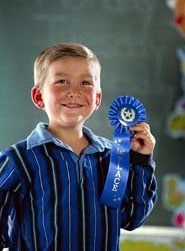 excellence  [ uncountable ]   the quality of being excellent and important :
Eliot’s distinction as a poet

Careers Officers maintain contact with young people when they have left school.
Britain wants to maintain its position as a world power.
A lot depends on building and maintaining a good relationship with your customers.
The hotel prides itself on maintaining high standards.
How can we maintain control of spending? 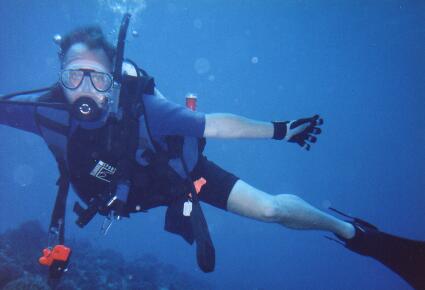 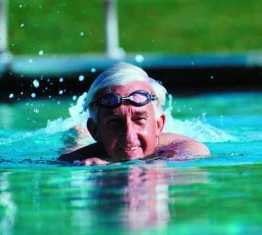 Recreation is an activity of leisure

to give something to people, especially in fixed amounts  SYN  give out
dispense something to somebody
Villagers dispensed tea to visitors.
a machine for dispensing cash 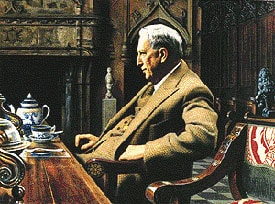 an elitist system, government etc is one in which a small group of people have more power and advantages than other people
an elitist education system