The first Europeans in the American Southwest were Spanish explorers and conquerors. They were followed by religious orders that set up missions to Christianize the Indians. One of these missions was San Antonio de Valero; it was founded in 1718 in what is now San Antonio, Texas. Later, the mission structure became known as The Alamo. In 1821, Moses Austin had persuaded the Spanish authorities to give him a charger to settle 200,000 acres in Texas. The elder Austin died shortly after this. Five weeks later, his son Stephen Austin traveled to San Antonio to have this charter confirmed by the Spanish governor. In 1822, Austin led 150 settlers into Texas. When Austin learned afterwards that Mexico was now independent of Spain, he journeyed to Mexico City to have his charter reconfirmed. The Mexicans appointed Austin regional administrator for his colony. Texas grew rapidly.

Cotton farming and cattle ranching were profitable and attracted American settlers. By 1830, there were 16,000 Americans in Texas–four times the Spanish-Mexican population. Sam Houston had been a successful soldier and politician. He was a friend and supporter of President Andrew Jackson.

However, personal problems and political difficulties led him to leave the U.S.A. for Texas. Meanwhile, the struggle for control of Mexico had been won in 1833 by Santa Ana. However, the independent thinking of the Texans infuriated Santa Ana. He had Stephen Austin thrown in jail, and sent an army into Texas. Austin was released from jail in time to organize the defense of Texas. The Mexican army was besieged inside the Alamo, and after fierce fighting, surrendered. The Mexicans were allowed to go home. Sam Houston was now elected the State’s supreme commander. Not long after this, Santa Ana approached Texas with an army of 6,000 men. Houston decided not to meet Santa Ana in open battle but to wait for an advantage. He sent frontiersman Jim Bowie to the Alamo. Bowie’s orders were to leave San Antonio and destroy the Alamo. When Bowie arrived, however, Texas volunteers were preparing the Alamo for a siege. Bowie and his men pitched in to help. Other volunteers came.

The fiery William Travis arrived with 25 men. Then, the famous frontiersman, Davy Crockett, came with a dozen Tennessee sharpshooters. When Santa Ana attacked, there were 183 Americans inside the fort. Santa Ana brought up cannon to bombard the Alamo. As the walls began to crumble, 4,000 Mexicans attacked from all four sides. The Mexicans overcame all resistance because of their large numbers, but they suffered very heavy losses. All the American defenders were killed. While the battle was raging, the Texans back at the colony declared their independence from Mexico.

Sam Houston now gathered men to fight the Mexican army. At first, he retreated while waiting for a suitable opportunity. When Santa Ana’s rapid advance left the bulk of the Mexican army behind, Houston prepared to fight. Santa Ana’s advance troops moved into swampy land by the San Jacinto River. Houston’s men attacked while the Mexicans were having their midday siesta. Their battle cry was “Remember the Alamo!” The battle was soon over. Many Mexicans were killed, but only a couple of Texans were killed. Santa Ana was a prisoner. Santa Ana readily agreed now to recognize Texas as an independent republic. Ninety years later, in 1845, Texas became the 28th State of the U.S.A.

an official organization or a government department that has the power to make decisions, and has particular responsibilities
the local authority East Sussex Education Authority the San Diego Water Authority Welsh health authorities face a £13m deficit this year. 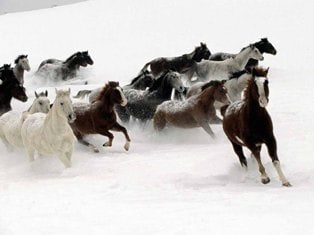 after an event or time that has already been mentioned
Charles arrived shortly afterwards .
days/weeks etc afterwards The experience haunted me for years afterward .
She died not long afterwards .
Afterwards, I was asked to write a book. 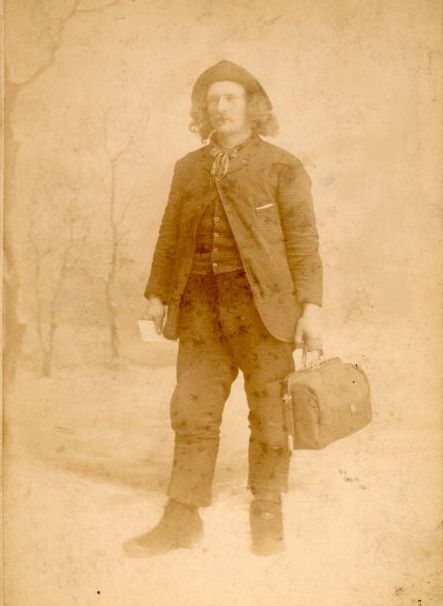 literary
to travel
They left the town and journeyed south. 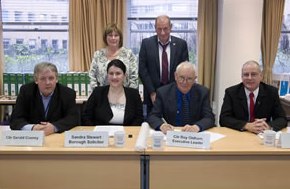 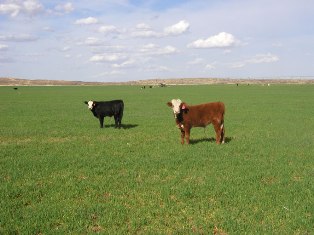 the activity or business of operating a ranch
cattle ranching 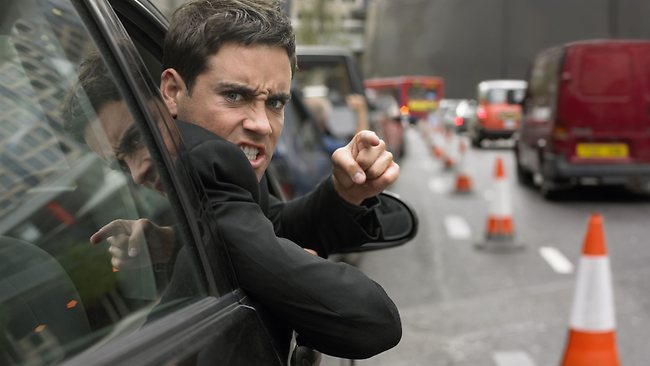 to make someone extremely angry
Her actions infuriated her mother. It infuriated him that Beth was with another man.

to surround a city or castle with military force until the people inside let you take control
In April 655, Osman’s palace was besieged by rebels. 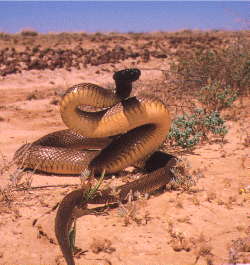 done with a lot of energy and strong feelings, and sometimes violent
There was fierce fighting in the city.
fierce attack/opposition/criticism etc
The government’s policies came under fierce attack.
The plan has evoked a fierce debate.
fierce competition between the companies

an area where people have never lived before, that not much is known about, especially in the western US before the 20th century
a novel about a family’s struggle on the American frontier space, the final frontier 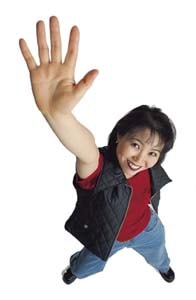 someone who does a job willingly without being paid
Most of the relief work was done by volunteers.

a situation in which an army or the police surround a place and try to gain control of it or force someone to come out of it
The siege lasted almost four months.
a three-day police siege at a remote country cottage
siege of
the siege of Leningrad
end/lift/raise a siege (=end a siege)

to join others and help with an activity
If we all pitch in, we’ll have it finished in no time.
pitch in with
Everyone pitched in with efforts to entertain the children.

becoming angry or excited very quickly
He has a fiery temper . 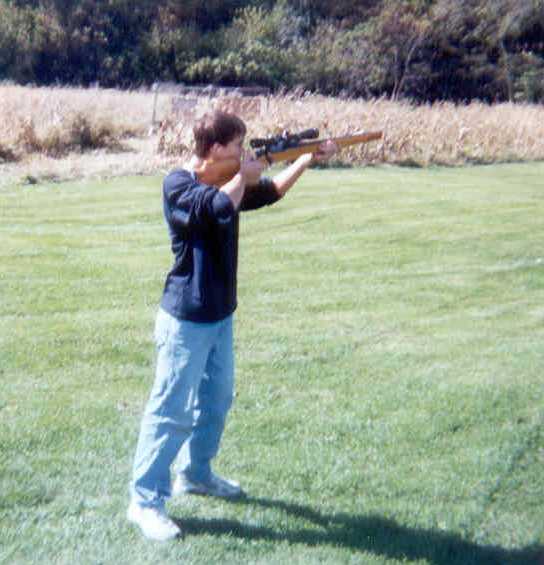 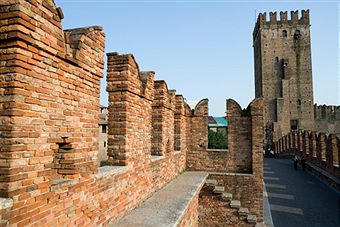 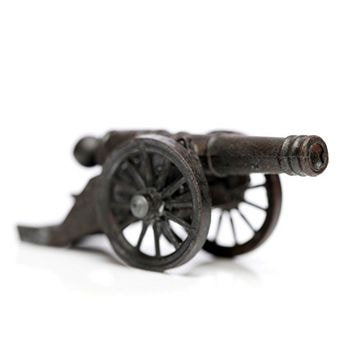 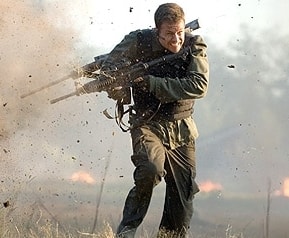 to attack a place for a long time using large weapons, bombs etc
I had been in action bombarding the Normandy coast.

▶FIGHTING◀
fighting against someone who is attacking you
put up/offer resistance Rebel gunmen have put up strong resistance.

someone who defends a particular idea, belief, person etc
He presented himself as a defender of democracy.

land that is always very wet or covered with a layer of water
ￚswampy adjective
the soft, swampy ground

the middle of the day, at or around 12 o’clock
ￚsee also midnight
at/around/by etc midday
I’m meeting him at midday.
I got there around midday.
By midday it had begun to warm up.
We stopped off in Colchester for our midday meal .
the full heat of the midday sun 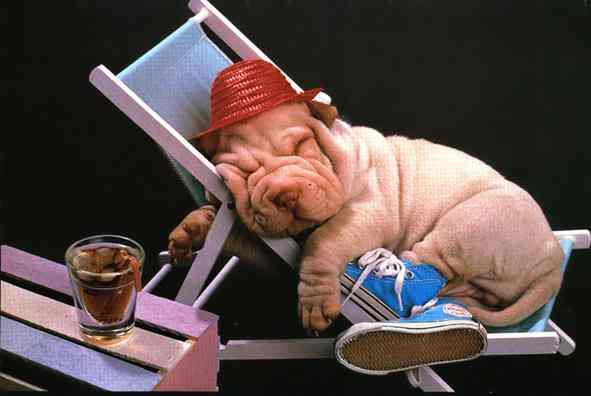 a short sleep in the afternoon, especially in warm countries
take/have a siesta

The stores all close after lunch when everyone takes a siesta.
—
battle cry

1
a phrase used to encourage people, especially members of a political organization
‘Socialism Now!’ was their battle cry.
2
a loud shout used in war to encourage your side and frighten the enemy

1 quickly and willingly: He readily agreed to their suggestion.
2 with no difficulty: This type of plug is readily available.