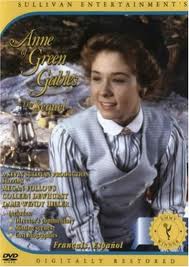 The story of Anne Shirley, the red-haired orphan, has been popular around the world for almost a century. The opening chapters of “Anne of Green Gables” tell how a brother and sister, living together on a farm, have decided to adopt a boy. Matthew Cuthbert is now 60 years old and needs help working the farm. They have sent away to the orphanage, and the boy will be arriving by train. When Matthew goes to the train station with his horse and buggy, there is no boy, only a girl– Ann Shirley. Anne is no ordinary girl. She has a vivid imagination and loves to talk about things that interest her. Matthew, who is shy and quiet, takes an immediate liking to her. When they arrive home, however, his sister Marilla is very upset. She doesn’t see what good a girl would be to them. Matthew says, “We might be some good to her.” After a while, Marilla begins to feel sorry for the thin little orphan and decides to keep her. But Marilla finds that teaching Anne how to behave properly is quite a challenge. Anne often does things without thinking first, and Marilla has to be vigilant to keep her out of trouble. As time goes by, Anne becomes accepted in the community and doesn’t get into as many difficulties.

One characteristic of the little orphan is a love of big words. While she lived a life of hard work, Anne liked to imagine beautiful things that she didn’t have. This was her way of dealing with unhappiness when she worked as a servant for unkind people. Living at Green Gables makes her happy, but she doesn’t lose her love of special words or beautiful things. Anne is also unhappy because she has red hair and freckles. In Anne’s day, beautiful women were thought to have light clear complexions and black hair. Her colouring seemed unromantic. However, red hair and freckles are very common on Prince Edward Island, where many of the people are of Scottish descent. This story tells us a lot about how to be happy.

When Matthew and Marilla stop worry about needing a boy, and start taking care of Anne, they find that they enjoy having her around. Their lives become much more interesting now that they have someone who needs them. So happiness involves looking after others, and being needed by them. There were many stories about orphans when “Anne of Green Gables” was written. Before modern medicine, many parents died before their children were grown up. A lot of mothers died in childbirth. Since fathers didn’t usually try to raise young children in those days, someone else had to take the responsibility. This is what happened to Lucy Maud Montgomery, the author of “Anne.” Her mother died when she was a baby, and her father left her with her mother’s parents. Montgomery’s grandparents provided a good home for her, but they were very strict and stern and didn’t have a lot of sympathy with the little girl. In her story, Montgomery is imagining how she would have liked her own life to have happened. What if her grandparents had been more like Matthew and Marilla? What if they had allowed her to do more of the things she wanted to do? Wouldn’t she have been happier then? The story shows how young children are hurt by bad treatment from the adults looking after them. Even if the adults don’t mean to be unkind, sometimes they say or do things that make children very unhappy. “Anne” teaches parents and grandparents to encourage their children and help them to be happy and successful. Anne Shirley is one little person who changes a whole community and makes it better. We all have special gifts and talents, and if we are allowed to use those abilities, they will benefit everyone around us. 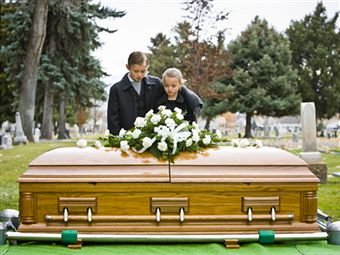 A child whose parents are dead
He was an orphan and lived with his uncle.
Orphan boys/girls 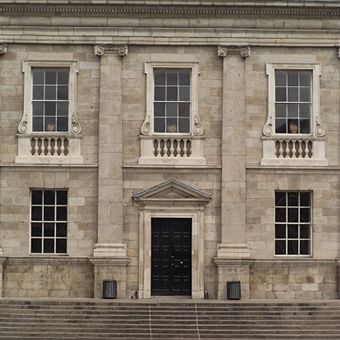 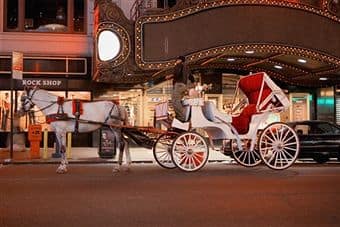 A light carriage for one or two people, pulled by one horse 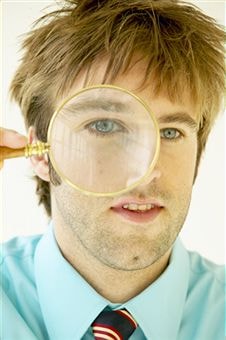 Source 1
Very careful to notice any signs of danger or trouble
Synonym: alert, watchful
A pilot must remain vigilant at all times.
The thief was spotted by vigilant neighbors

Source 2
Giving careful attention to what is happening, so that you will notice any danger or illegal activity:
Please remain vigilant at all times and report anything suspicious.

Examples of VIGILANTWhen traveling through the city, tourists should be extra vigilant.
They were vigilant about protecting their children.
We remain vigilant against theft.
Over the years, as tension between pitchers and hit batsmen heightened to the point that hitters began rushing the mound; umpires have had to become far more vigilant about keeping the game from degenerating into a dogfight. —Buzz Bissinger, Sports Illustrated, 21 Mar. 2005
At the Château de Wideville’s magnificent seventeenth-century gates, guests have their names ticked off by vigilant staff and then snake through a lugubrious park à l’anglaise. —Hamish Bowles, Vogue, September 2002
And as a foreign tourist in North Korea, under the care of vigilant minders who wanted me to see only the best, I had enjoyed the finest fare available. —Christopher Hitchens, Vanity Fair, January 2001
A vigilant hand had, as usual, kept the fire alive and the lamp trimmed; and the room, with its rows and rows of books, its bronze and steel statuettes of “The Fencers” on the mantelpiece and its many photographs of famous pictures, looked singularly home-like and welcoming. —Edith Wharton, the Age of Innocence, 1920
Synonyms: Argus-eyed, attentive, awake, observant, open-eyed, alert, watchful, wide-awake
Antonyms: asleep 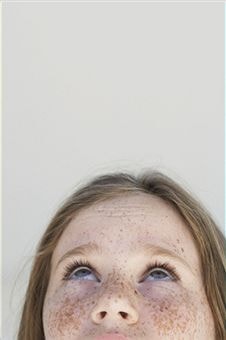 A small, pale brown spot on a person’s skin, especially on their face, caused by the sun 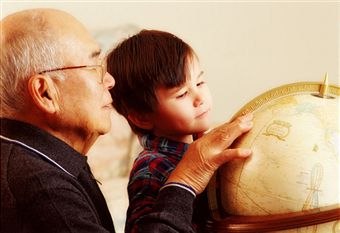 Source 1
A person’s family origins
Synonym: ancestry
To be of Scottish descent
Descent from somebody He traces his line of descent from the Stuart kings.

Source 2
SSF your family origins, especially your nationality or relationship to someone important who lived a long time ago
Of Russian/Italian etc descent

Source 3
Derivation from an ancestor: birth, lineage
Of French descent
The book describes his descent into a deep depression after the death of his wife.

Source 1
1 That must be obeyed exactly
Strict rules/regulations/disciplineShe left strict instructions that she was not to be disturbed.
There are strict guidelines on how the work is to be carried out.
He told me in the strictest confidence (= on the understanding that I would tell nobody else).
She’s on a very strict diet.

2 Demanding that rules, especially rules about behaviour, should be obeyed
A strict teacher/parent/disciplinarian
She’s very strict about things like homework.
They were always very strict with their children.

3 Obeying the rules of a particular religion, belief, etc. exactly
A strict Muslim
A strict vegetarian

Source 2
1 expecting people to obey rules or to do what you say [≠ lenient]: a strict teacher
Strict about This Company is very strict about punctuality.
Strict with The Stuarts are very strict with their children.

2 a strict order or rule is one that must be obeyed: You had strict instructions not to tell anybody.
There are strict limits on presidential campaign contributions.
He’s under strict orders from his doctor to quit smoking.
I’m telling you this in the strictest confidence (=it must be kept completely secret).

3 [usually before noun] exact and correct, often in a way that seems unreasonable:

Amy was attractive, although not beautiful in the strictest sense of the word.

4 obeying all the rules of a religion or set of principles: He was raised a strict Catholic.
A strict vegetarian 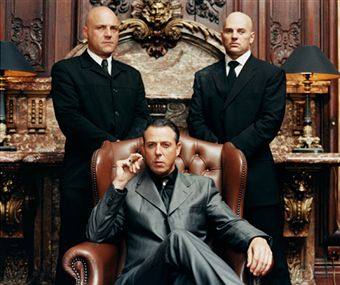 Source 1
Sterner, sternest
1 serious and often disapproving; expecting somebody to obey you
Synonym: strict
A stern face/expression/lookA stern warning
Her voice was stern.
The police are planning sterner measures to combat crime.

2 serious and difficult
A stern test of nerves
We face stern opposition.

Source 3
Having a definite hardness or severity of nature or manner: austere