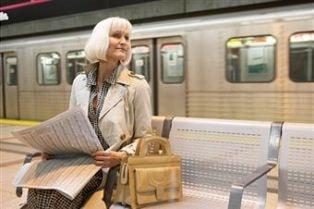 things such as films, television, performances etc that are intended to amuse or interest people
The town provides a wide choice of entertainment.

▶AGREEMENT◀
[countable] an agreement or arrangement, especially in business or politics, that helps both sides involved
They made a deal to sell the land to a property developer.
deal with
rumors that the company had struck a deal with Microsoft to market its products
deal between
Twelve US soldiers were released after a deal between the army and the guerillas.
Cash incentives worth almost £45 million helped to clinch the deal .

You can get some really good deals on the internet.
She and Branson have been discussing a possible business deal together.
The merger is still far from being a done deal .
a new band signing a major record deal

a job that is available
There are very few openings in scientific research.