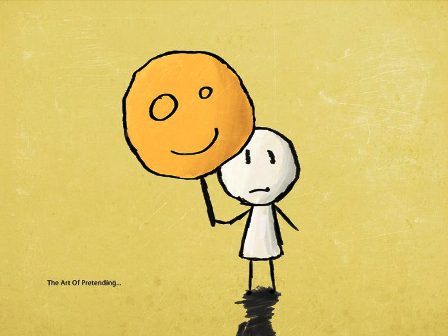 I like to pretend.
I like to make up things that aren’t real.
I use my imagination.
I was pretending that I was in a time machine.

I set the date for a prehistoric time.
I turned on the time machine, and it buzzed and whirred and spun madly.
When it stopped spinning, I opened the door and stepped out into a very thick jungle.
I listened carefully to the sounds of the jungle.
I could hear strange animal noises, and the leaves were rustling.
I wasn’t sure if I had gone back in time or had just landed in a jungle somewhere in the twenty first century.

It didn’t take me long to realize that I had indeed gone back in time.
A very strange bird-like creature with a large beak flew overhead.
I had never seen anything like it in my life.
I took a few steps out into the long grass and ferns.
I didn’t want to go too far away from my time machine.
I heard a noise over on my right side.

There was a man who looked quite different from me.
He was dressed in an animal skin, and he carried a big stick.
I didn’t want him to see me, so I hid behind a tree.
He didn’t speak any language that I could understand.
He grunted at someone who must have been in the distance.
Then, I felt the earth shake beneath my feet.

I heard giant thumps on the ground as the floor of the jungle shook.
The man in the animal skin began to run.
I saw why he was running.
A giant dinosaur appeared above the tops of the trees.
It was bigger than anything I had ever seen.
My heart began to pound in my chest.