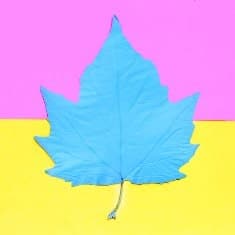 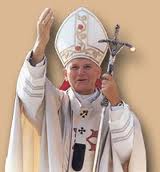 May this good thing, which appeared in so many places and so many ways, never cease on Polish soil. May there be a constant confirmation of that ‘I watch’ of the call of Jasna Gora, which is a response to the presence of the Mother of Christ in the great family of the Poles. ‘I watch’ also means: I feel responsible for this great common inheritance whose name is Poland. This name defines us all. This name obliges us all. This name costs us all. Perhaps at times we envy the French, the Germans or the Americans because their name is not tied to such a historical price and because they are so easily free: while our Polish freedom costs so much. My dear ones, I will not make a comparative analysis. I will only say that it is what costs that constitutes value. It is not, in fact, possible to be truly free without an honest and profound relationship with values. We do not want a Poland which costs us nothing. We watch, instead, beside all that makes up the authentic inheritance of the generations, seeking to enrich it.

A nation, then, is first of all rich in its people. Rich in man. Rich in youth. Rich in every individual who watches in the name of truth: it is truth, in fact, that gives form to love. My dear young friends! Before our common Mother and the Queen of our hearts, I desire finally to say to you that she knows your sufferings, your difficult youth, your sense of injustice and humiliation, the lack of prospects for the future that is so often felt, perhaps the temptations to flee to some other world. Even if I am not among you every day, as was the case for many years in the past, nevertheless I carry in my heart a great solicitude. A great, enormous solicitude.

A solicitude for you. Precisely because ‘on you depends tomorrow’. I pray for you every day. It is good that we are here together at the hour of the call of Jasna Gora. In the midst of the trials of the present time, in the midst of the trial through which your generation is passing, this call of the millennium continues to be a programme. In it is contained a fundamental way out. Because the way out in whatever dimension – economic, social, political – must happen first in man. Man cannot remain with no way out. Mother of Jasna Gora, you who have been given to us by Providence for the defence of the Polish nation, accept this evening this call of the Polish youth together with the Polish Pope, and help us to persevere in hope! Amen.

cease verb
to stop doing something or stop happening

cease to do something
He ceased to be a member of the association.
The things people will do for charity  never cease to amaze me  (= I am always surprised by them ) .
cease doing something
the decision to cease using CFCs in packaging
The rain ceased and the sky cleared.
cease trading/production/operations etc  (= stop operating a business )
The company ceased production at their Norwich plant last year.
cease fire!  (= used to order soldiers to stop shooting ) 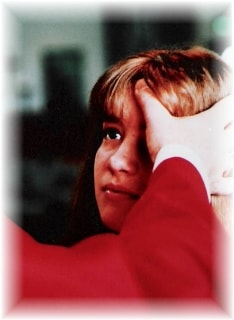 noun
a statement, document etc that says that something is definitely true

1 to describe something correctly and thoroughly, and to say what standards, limits, qualities etc it has that make it different from other things :

the ability to define clients’ needs
The duties of the post are difficult to define.
clearly/well defined
The tasks will be clearly defined by the tutor.
define something as something
70% of the workers can be defined as low-paid.

2 to explain exactly the meaning of a particular word or idea  →  definition :

I’ll now try to define the term ‘popular culture’.
define something as something
A budget is defined as ‘a plan of action expressed in money terms’.
Define precisely what you mean by ‘crime’. 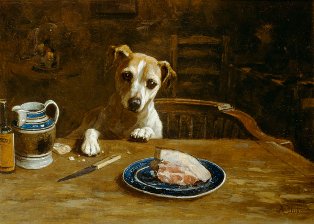 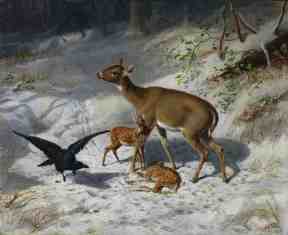 noun
formal care and concern for someone’s health, safety etc :
She was grateful to him for his solicitude. 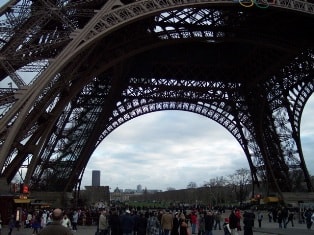 adjective
very big in size or in amount  SYN  huge :