In 1606, King James of England approved the establishment of two colonies along the eastern coast of America. The northern colony in Maine lasted only a year. The southern one at Jamestown in Virginia became England’s first permanent settlement in America. In 1607, the Virginia Company sent 104 settlers to Virginia. The settlers lived in tents all summer.

By September, more than 60 were dead because they lacked good food or water. The leaders of the colony were not energetic and did little to make the settlers find food. One member of the company, Captain John Smith, was determined that the colony would survive. Smith pressured the colonists to build huts, a storehouse, and a church. He made daring trips to Indian villages, demanding that they give the settlers food in return for beads and copper. He threatened settlers who were trying to leave the colony and go back to England. On one of his trips to the interior, Indians attacked John Smith.

They killed his two companions but captured him alive. He was taken first to the local chief. This chief was impressed by Smith’s compass and spared his life. His captors dragged Smith from village to village. He finally arrived at the town belonging to Powhatan. Powhatan was the great chief for all of the tribes in that region. Powhatan and his advisors talked about what to do with Smith.

Suddenly, Smith was dragged forward, and his head was pushed against a stone. The warriors raised their clubs to kill Smith. Then Pocahontas, who was Powhatan’s twelve-year-old daughter, begged for his life. Her words had no effect, so Pocahontas ran to Smith. She took his head in her arms and laid her own head against his head. Smith was released and went back to Jamestown.

Soon after Smith returned, one hundred new settlers from England arrived. It was a very cold winter, and in January, Jamestown was accidentally set on fire. The settlers suffered from cold and hunger the rest of the winter. Every four or five days, Pocahontas and her attendants came. They brought food for the hungry settlers. Even so, half of them died. In the summer, John Smith explored that part of the coast of America. He made a map that would be very valuable for future sailors and settlers. On his return, Smith was elected leader of the colony at Jamestown.

However, some settlers did not like having to follow rules. Some encouraged the Indians to try to kill Smith. Chief Powhatan agreed. He also refused to supply food to the colony, hoping to starve them out. Pocahontas warned Smith about the plot against his life. Smith had to fight off several attempts to kill him. Finally, the colony seemed to be growing, and the Indians became peaceful.

But in late 1609, Smith was injured in an explosion and returned to England. Pocahontas remained a friend to the colony. She married John Rolfe, one of the settlers. In 1616, she traveled to England with her husband and son. There she saw John Smith once again. She was so surprised to see him that she was unable to speak for several days. Pocahontas had believed that Smith was dead. The following year she died and was buried in England. Pocahontas’ love for Smith, and Smith’s determination to fight for the colony, had saved Jamestown and given the English their first colony in America. 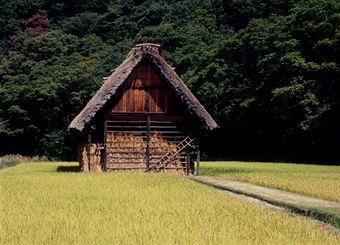 a small simply-made building, usu. for living or working in:
They lived in a mud hut.
a wooden hut 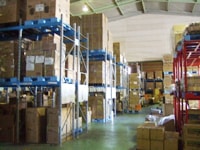 old-fashioned a building where things are stored
ￚsynonym warehouse

involving a lot of risk or danger, or brave enough to do risky things
a daring rescue attempt 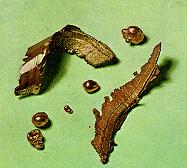 a soft reddish-brown metal that allows electricity and heat to pass through it easily, and is used to make electrical wires, water pipes etc. It is a chemical element: symbol Cu 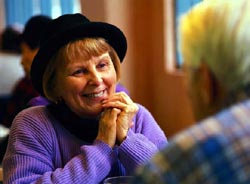 someone you spend a lot of time with, especially a friend
For ten years he had been her constant companion .
His dog became his closest companion .

▶PERSON◀
to catch a person and keep them as a prisoner
Government troops have succeeded in capturing the rebel leader.
40 captured French soldiers

the policeman ran after the thief and caught him
Ali Asghar, the killer, was caught and executed

—
impress
to influence deeply, esp. with a feeling of admiration:

The teachers were most impressed/very impressed by your performance in the exam.
The thing that impresses me most about her books is the way she draws her characters.
We’ve tried the new product and we’re favorably impressed with it. (=we think it is good) 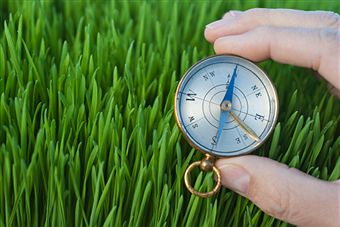 —
spare
esp. lit to keep from punishing, harming, attacking, or killing: Take my money but spare my life! | We give thanks to God that our leader was spared. (=did not die)
—
captor
a person who has captured someone or something:
I soon escaped from my captors.
—
drag

▶PULL SOMEBODY◀
to pull someone somewhere where they do not want to go, in a way that is not gentle
He grabbed her arm and dragged her into the room.

to ask for something in an anxious or urgent way, because you want it very much
She begged and pleaded with them until they finally agreed.
She fought back the sudden urge to run to him and beg his forgiveness.
beg to do something
The children begged to come with us.
beg somebody to do something
I begged Helen to stay, but she wouldn’t listen.
beg (somebody) for something
She ran to the nearest house and begged for help.
We could hear the prisoners begging for mercy .
I beg of you formal (=please) Listen, I beg of you.
beg leave to do something formal (=ask permission to do something)

someone who looks after a very important person, for example a king or queen
the queen’s attendants 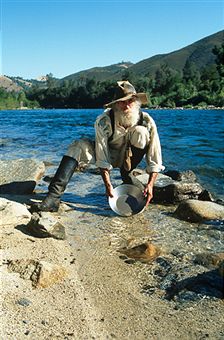 someone who goes to live in a country or area where not many people like them have lived before, and that is a long way from any towns or cities
early settlers in Australia

▶PLAN◀
a secret plan by a group of people, to do something harmful or illegal
plot to do something
a plot to bomb the UN headquarters
plot against
a plot against the king
The court heard how she and her lover hatched a plot (=planned a plot) to kill her husband.
The plot to overthrow the military government was foiled (=prevented from being successful) .
an assassination plot

a country or area that is under the political control of a more powerful country, usually one that is far away
Algeria was formerly a French colony.