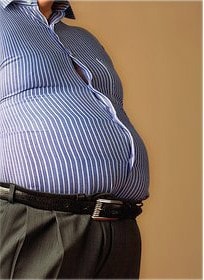 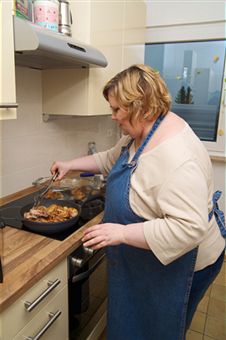 For people in many countries, one of the great triumphs of modern life is that there is a great abundance of food. In those places, problems such as starvation and malnutrition are no longer prevalent, and people do not worry about going hungry.

Despite the fact that there is plenty of food in modern countries, people still face many health problems that are related to their diet. One problem is that modern technology has made it possible to produce cheap and tasty food that is not very healthy. This leads to the problem that many people are obese, or very overweight.

One example of this is the “fast food” that is served by many restaurants. This food is often cooked by frying. Fried food contains a high proportion of fat. Also, fast food meals are often very large. When people frequently eat large amounts of fried “fast food,” they will likely eat too much fat. This excesscan lead to weight gain. Of course, many people enjoy the taste of fried fast food and like to eat it occasionally. However, eating this kind of food too often is bad for one’s health.

Another example of health problems caused by modern food products involves soft drinks and other sweetened beverages. These drinks, sometimes called “pop,” have a sweet taste that many people enjoy on occasion. However, these drinks contain large amounts of sugar. When people drink soft drinks very frequently, they consume a great deal of sugar. This excess sugar can lead to weight gain.

The weight gain that can result from consuming too much fast food and too many soft drinks can have several harmful effects. For example, people who are very obese have an increased risk of heart disease and of diabetes. Of course, fast food and soft drinks are not the only causes of obesity. Other eating habits may be involved, and so are lack of exercise and genetic factors.

To avoid the health problems that are associated with obesity, it is important that one does not eat too much food. However, this does not mean that one should try to eat as little as possible. People need an adequate amount of food in order to stay healthy.

Also, it is important to avoid new “fad” diets that become popular from time to time, because these are often unsafe. Some of the diets that are recommended in popular books do not contain adequate amounts of nutrients, such as vitamins and minerals.

Instead, one should try to eat foods that are nutritious. For example, foods such as fruits, vegetables, grains, and lean meats have many vitamins and minerals that are needed for good health. People whose diet consists mainly of these foods will probably be much healthier, on average, than people whose diet contains too many foods that have high levels of fat or sugar. In addition, many of these nutritious foods are also very tasty and enjoyable to eat!

an important victory or success after a difficult struggle
Winning the championship is a great personal triumph .
triumph for
a tremendous diplomatic triumph for France
triumph over
the triumph over hardship 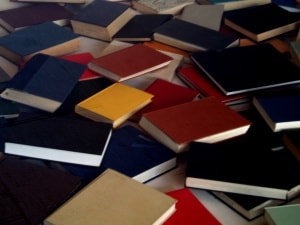 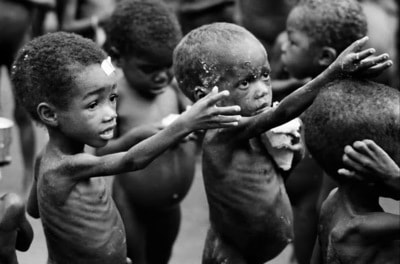 suffering or death caused by lack of food

existing commonly, generally, or widely in a particular place or at a particular time: Eye diseases are prevalent in some tropical countries.
Another Source:

the prevalent belief in astrology

Search prevalent in ‘s text with this link: 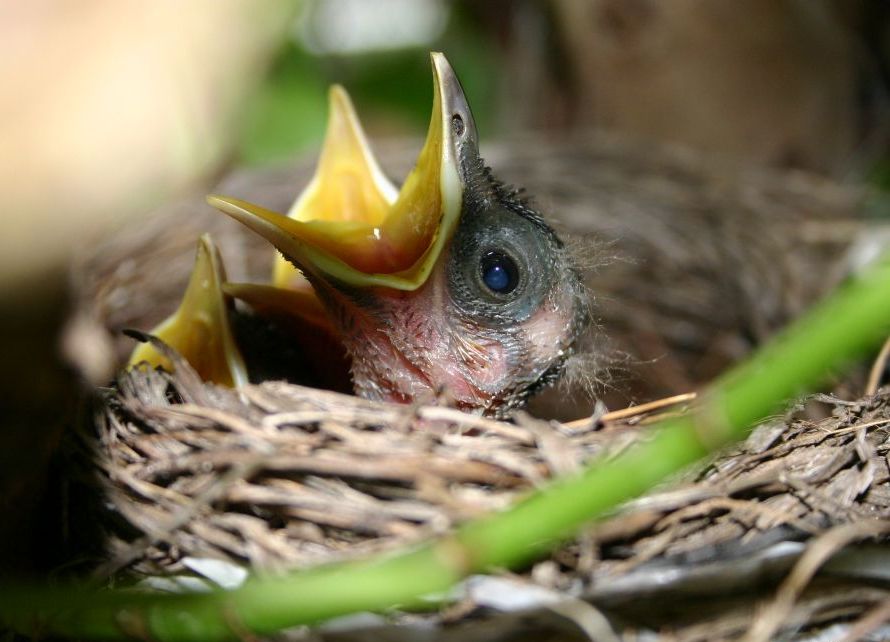 to not have enough to eat
Thousands of families go hungry every day. 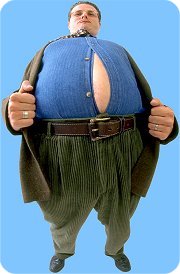 very fat in a way that is unhealthy

someone who is overweight is too heavy and fat
ￚsee also underweight
10 kilos/20 lbs etc overweight Sally was fifty pounds overweight.He is slightly overweight.

WORD CHOICE: fat, overweight, obese, big, well-built
In general, people do not like to be called fat. But some ways to say ‘fat‘ are less rude than others.
fat is a very direct word. You might use it about yourself but it will usually cause offence if you use it about someone else I’m so fat at the moment!
overweight is a more polite way to say that someone is fatter than they usually are or than they should be She is a little overweight.
obese is a word used especially by doctors to describe people who are very fat, in a way that is bad for their health.
big and well-built are fairly polite ways to describe someone with a large, strong, or fat body For big men like him, air travel can be uncomfortable. 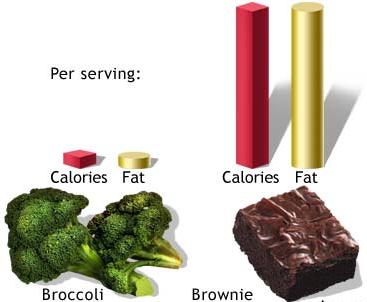 There is an excess of violence in the film.

He drinks to excess.

excess:(adj)
additional and not needed because there is already enough of something
Cut any excess fat from the meat.

gain:
▶INCREASE◀
[uncountable and countable]an increase in the amount or level of something
ￚopposite loss
gain in
a gain in weekly output
gain of
Retail sales showed a gain of 0.4%.
The Democratic Party needed a net gain of only 20 votes.Eating too many fatty goods could cause weight gain . 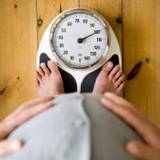 when someone is very fat in a way that is unhealthy 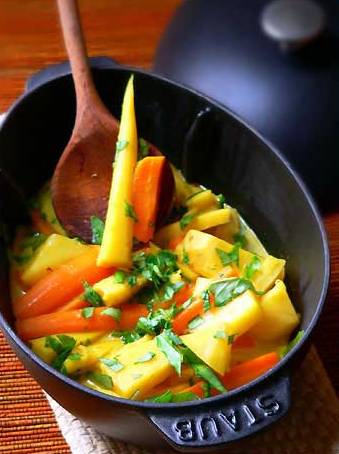 formal
enough in quantity or of a good enough quality for a particular purpose
ￚsynonym sufficient
ￚopposite inadequate
Farmers have been slow to make adequate provision for their retirement.
Some creams we tested failed to give adequate protection against UV light.
The standard of his work is barely adequate .

The company has yet to provide an adequate explanation for its actions.
adequate for
Are the parking facilities adequate for 50 cars?
adequate to do something
The lunchtime menu is more than adequate to satisfy the biggest appetite. 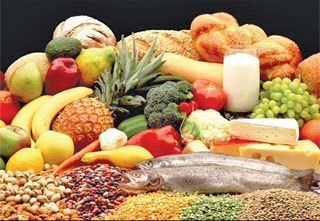 food that is nutritious is full of the natural substances that your body needs to stay healthy or to grow properly
Wholemeal bread is more nutritious than white bread.

mainly:
in most cases or to a large degree; chiefly:

I don’t know what her interests are, because we talk mainly about work when we meet.

His money comes mainly from business investments.
Another Source:

used to mention the main part or cause of something, the main reason for something etc
Her illness was caused mainly by stress.

The workforce is mainly made up of women.

I don’t go out much, mainly because I have to look after the kids. Increased sales during the summer were mainly due to tourism. We talked about various things – work, mainly.