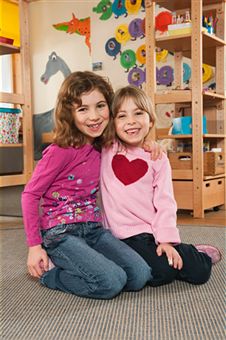 1
things that are related are connected in some way
Police now believe that the three crimes could be related.the problem of drug abuse and other related issues
related to
He suffers with memory loss related to his disease.
closely/directly/strongly etc related Education levels are strongly related to income. drug-/pollution-/stress-related etc people suffering from tobacco-related illnesses
2
[not before noun] connected by a family relationship
Are you two related?
related to
I might be related to him.
3
animals, plants, languages etc that are related belong to the same group
Dolphins and porpoises are closely related.

▶NOT AT SAME TIME◀
if things are a particular time apart, they do not happen at the same time but have that much time between them
two days/three weeks/five years etc apart Our birthdays are exactly a month apart.