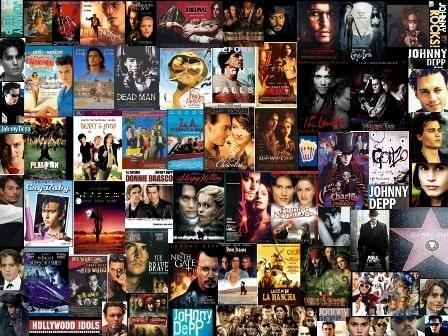 I go to the movies almost every week.
Sometimes, I rent movies from the video store.
My favorite films are action films.

I like things that take place in the future.
I like movies that have aliens from different planets in them.
Some of the science fiction movies can be silly and unbelievable.

I don’t like those ones.
My mother likes dramas.
She has a lot of favorite actors and actresses.
She sometimes watches sad movies that make her cry.

She also likes comedies.
She laughs out loud if a comedy is very funny.
My father likes horror movies.
He likes movies with monsters in them.
He also likes thrillers.

I have watched some thrillers that keep you tense and on the edge of your seat.
Sometimes, I have to shut my eyes if the movie gets too scary.
My brother likes animated films.
In animated films, there are no actors, just cartoon characters.
My brother goes to the movies on Saturday afternoons with his friends.

He goes to the matinee.
He gets popcorn, candy and pop.
He usually comes back with a stomach ache because he eats so much.
Sometimes, my father watches documentaries.

Documentaries are about real things.
You can learn a lot from watching a documentary.
I watch documentaries with him sometimes, but I would rather see a good action film. 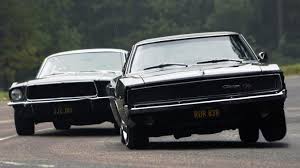 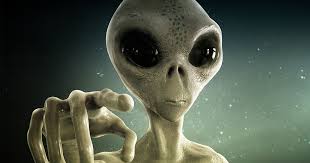 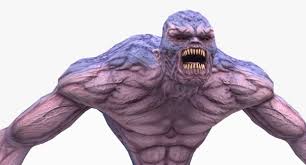 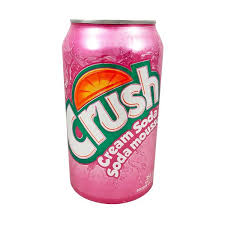