During the twentieth century, there were great improvements in engineering technology. These new developments allowed the construction of many amazing tunnels, bridges, towers, and office buildings.

For centuries, people had dreamed about the possibility of connecting the island of Great Britain to the mainland of Europe. However, it was only in 1994 that such a link was completed, when a tunnel was dug under the English Channel, between England and France. The Channel Tunnel, also known as the “Chunnel,” actually consists of three separate railway tunnels. These tunnels are about 50 kilometres long. They are located about 150 metres below the bottom of the sea. Obviously, this was an extremely challenging project to undertake. As a result of the Chunnel, it is now possible to travel between London and Paris by train. And the trip takes only three hours, of which only 20 minutes are spent inside the tunnel!

A suspension bridge is a bridge that is supported by strong wires that hang from tall towers. The world’s longest suspension bridge is the Akashi-Kaikyo bridge, near the city of Kobe, Japan. This bridge is nearly 4 kilometres long, and the two towers near the middle of the bridge are about 2 kilometres apart! It took almost 20 years to design this bridge, and 10 years to build it. This bridge was designed to withstand extremely strong winds, because Japan often experiences wind storms called typhoons. The bridge was also designed to withstand powerful earthquakes, which sometimes hit Japan.

At the beginning of the twenty-first century, the world’s tallest free-standing tower was the Canadian National Tower, or the CN Tower. The CN tower is 553 metres tall. It is located in the city of Toronto, within the Canadian province of Ontario. This structure was built in 1975 as a television and radio tower. Before the CN tower was built, TV and radio reception in the Toronto area was poor. This was because the TV and radio signals were blocked by the buildings of downtown Toronto. When the CN tower was built, this problem was solved. Of course, the CN tower is also a famous tourist attraction. People can ride in the very fast elevators that take them to observation areas, which are at about 350 and 450 metres above the ground.

Obviously, the late twentieth century witnessed some amazing achievements of engineering. It will be very interesting to see what new wonders will be constructed in the twenty-first century! 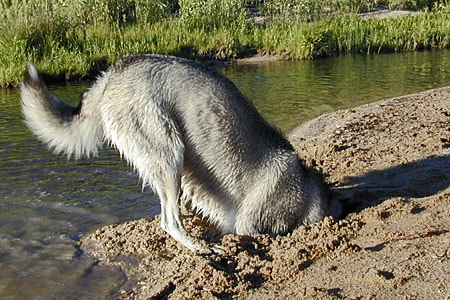 the past tense and past participle of dig 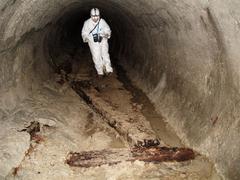 undertake:
to take up or accept (a duty or piece of work, esp. one that is difficult or needs effort):

She undertook responsibility for the changes.

The Channel Tunnel is one of the biggest engineering projects ever undertaken.

a bridge that has no supports under it, but is hung from strong steel ropes fixed to towers 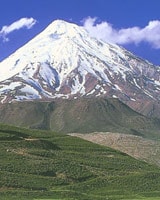 to remain unharmed or unchanged by:

Children’s furniture must be able to withstand rough treatment.

a building that has withstood the test of time (=still looks good, even though it is now old)

to be strong enough to remain unharmed by something such as great heat, cold, pressure etc
ￚsynonym resist, stand up to

This fabric can withstand steam and high temperatures. 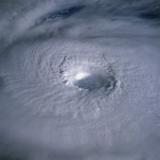 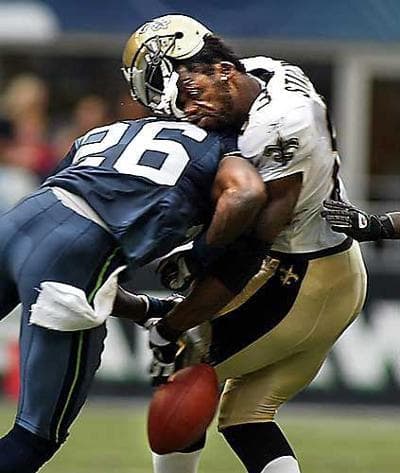 to have a bad effect on: The increase in food prices hits everyone’s pocket. (=means they have less money)

The company has been badly hit/hard hit by the rise in interest rates. 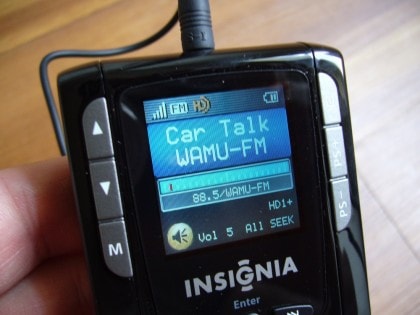 ▶SIGNALS◀
[uncountable] the act of receiving radio, television, or other signals, or the quality of signals you receive
listeners complaining about poor reception

if a time or place witnesses an event, the event happens during that time or in that place
Recent years have witnessed the collapse of the steel industry.