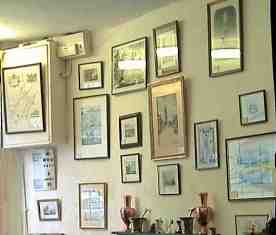 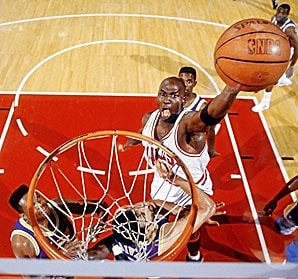 Michael Jordan is one of the most recognized sports figures in the world. To understand the breadth of his fame, it is probably best to think of Jordan in two senses: as a person and an athlete with incredible athletic prowess and skill, and as a cultural and media icon. The second way of thinking about Jordan is probably equal to the first. After all, it was his endorsement of dozens of commercial products, spots in movies, and in general his commercially- and market-produced image that made Jordan so famous worldwide.

Jordan was born in 1963, one of three sons of a corporate executive. He attended North Carolina University from 1981-84, and was then drafted to the National Basketball Association’s (NBA) Chicago Bulls. During the same year, he co-captained the U.S.A. basketball team to gold in the 1984 Summer Olympic Games in Los Angeles.

Jordan’s fame was quickly accelerated with the help of his agent and a marketing firm. After winning the NBA’s Rookie of the Year distinction, Jordan quickly began signing a series of marketing contracts that would eventually create the iconic image known throughout the world. The most notable marketing endorsement contract came with Nike Corporation. Nike built much of its marketing and commercial strategy around Jordan in the 1980s and early 1990s. With his own line of Nike-produced basketball shoes and clothing, Jordan established himself as a marketable commodity. The relationship between Nike and Jordan would be a mutually beneficial one. It elevated Jordan to international prominence, while helping push Nike to number one status as world sports merchandiser.

Jordan’s athletic status was also aided by the fact that his was a career with relatively little controversy, unlike many other superstar athletes. Social and political controversies surrounding Jordan were rare, and when they did occur these were minor. In 1992, he got himself into a bit of trouble when he did not allow his image to be used by the NBA for the licensing of leisure wear and memorabilia in the run-up to the Summer Olympic Games. In addition, once at the Games, Jordan, being contractually committed to Nike, refused to wear the official sponsor Reebok’s warm-up suits. The issue was resolved when Jordan and his teammates wore the U.S. flag and extra long lapels to cover the Reebok logo.

In 1993, Jordan made a surprise announcement of his retirement from the NBA at the age of thirty. He signed as a free agent to play Major League Baseball with the Chicago White Sox, and played-unsuccessfully as it turned out-with the White Sox minor league affiliate. Jordan then made a brief comeback in the NBA, only to retire soon after. History will recognize Jordan not only for his athletic prowess-arguably the best the sport of basketball has ever seen-and for his iconic status in the later-twentieth century world of sport’s marketing and image production. 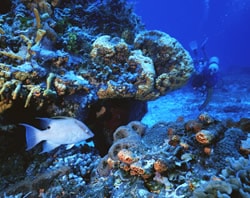 the fact or quality of including many things or people; wide range; SCOPE: 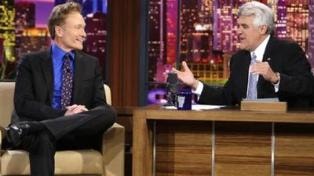 He was given a 30-second spot just after the news.
a guest spot on the Tonight Show. 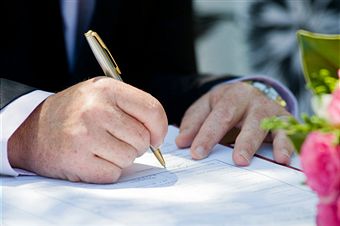 Craigwell was drafted by the Chicago Blackhawks.
—
co-captain 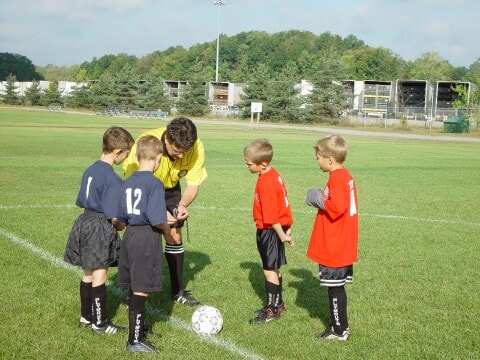 Co-captains share the tasks of being the leader of a team equally; they are both captains at the same time. This is somewhat different to an assistant captain who helps the main captain do their job, or a vice-captain who stands in when they are absent or busy.

—
accelerate
to cause to happen faster or earlier than expected:

accelerated promotion.
economic policies that have accelerated the decline of the manufacturing industry.
measures to accelerate the rate of economic growth.

the rate of inflation is accelerating fast.
—
commodity
—
mutually

We eventually arrived at a figure that was mutually acceptable.
—

elevate
to move someone or something to a more important level or rank, or make them better than before
Language has elevated humans above the other animals.

elevate somebody/something to something
Their purpose is to elevate AIDS to the top of government priorities. 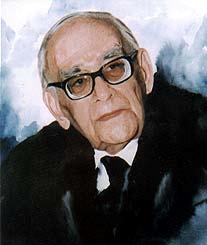 the fact of being important and well-known, importance

The newspapers gave the story undue prominence.
This young fashion designer is rising to/coming into prominence. (=attracting more and more attention)
prominence of
the prominence of pressure groups as political forces
come to/rise to/achieve prominence (as something)

She first came to prominence as an artist in 1989.
search this word on salamzaban for more examples.
—
memorabilia

things that you keep or collect because they are connected with a famous person, event, or time

a collection of war memorabilia
—

in the run-up to the election
—
contractual 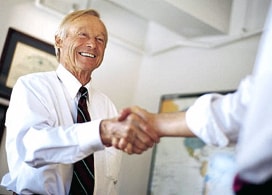 agreed in a contract 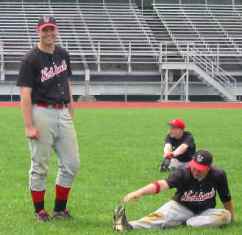 someone who plays in the same team as oneself

He finished just ahead of his Ferrari team-mate.
—

lapel
the part of the front of a coat or JACKET that is joined to the collar and folded back on each side towards the shoulders: 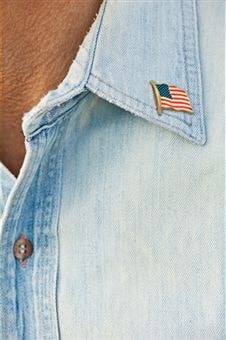 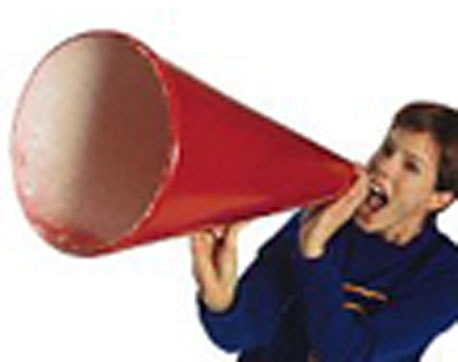 a statement making publicly known something that has happened or will happen:

a company, organization etc that is connected with or controlled by a larger one 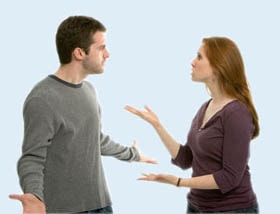 Senna was arguably the greatest racing driver of all time.
deforestation is arguably one of today’s most important problems
Arguably, the criminal is a necessary member of society.