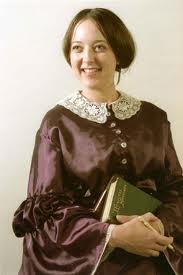 New England in the early and middle years of the nineteenth century had a flourishing culture. People were passionately interested in ideas and education. Most New Englanders were strongly opposed to slavery. They were also concerned about other social issues.

New ideas resulted in new kinds of writing. These ideas included the importance of doing what seemed right for them, no matter how different it was from what other people thought. People also believed that nature gave them guidance in our lives and that it was important to live close to nature. These and other ideas were expressed through teaching and writing.

Bronson Alcott was one of those who looked at the world in a new way. He looked for work as a teacher so that he could pass on his ideas to others. However, very few parents wanted Mr. Alcott to teach their children. And very few people were interested in hearing his speeches or reading his books. As a result, the Alcott family was very poor  Fortunately for Bronson, he married a very capable and energetic woman. Mrs. Abigail Alcott helped to earn money to support the family and did most of the work involved in looking after the four Alcott girls. The oldest daughter, Anna, was quiet and serious. She rarely got into trouble and was a good helper at home. The second daughter was Louisa May Alcott, who became a writer. She was adventurous and cared very little for rules. She was always saying and doing things that got her into trouble. The third daughter, Elizabeth, was very kind and good-natured. All the others loved her. As a young woman, Elizabeth had a severe case of scarlet fever and never fully recovered. She died at age 23. The youngest sister, May, was talented, but she was rather spoiled.

Because there was never enough money, the Alcott girls felt pressure to work at an early age. But this did not stop them from having fun. Louisa wrote little plays that she and her sisters performed at home. They all enjoyed the woods and ponds around Concord, Massachusetts, where they live most of these years. When they moved back to Boston in 1848, Anna took a job looking after other people’s children, and Louisa looked after the house. Meanwhile, their mother worked outside the home.  While working on laundry or sewing, Louisa was thinking up stories. At night she would write them down. When she was eighteen, she began selling poems and stories to magazines. Within ten years, Louisa was earning a substantial income from writing. One day her publisher suggested that she write a story for girls. At first Louisa didn’t like the suggestion. But when she started to write, the ideas came rapidly. Her book was based on her own family and her own childhood.

“Little Women” was published in 1868 and was an immediate success. The March family was very much like the Alcotts. Mrs. Alcott resembles “Marmee.” “Meg” is like Anna, and “Jo” is like Louisa herself. “Beth” is based on Elizabeth and “Amy” on May Alcott. Many of the situations in the book happened to the Alcott family. Nonetheless, many characters and incidents were invented.  “Little Women” and its sequel opened up a new kind of writing for children. While these books did have a moral, they were more lively and interesting than earlier children’s writing. “Little Women” inspired many writers later to write more realistic accounts of childhood.

flourishto
be active and successful: The company has really flourished since we moved our factory to Scotland. | Jazz flourished in America in the early part of the century. | a flourishing black market
—
passionate 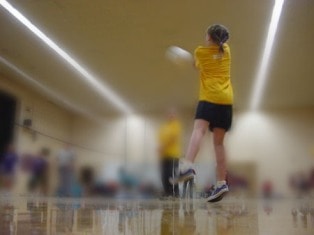 having or needing a lot of energy or determination
an energetic man an energetic drive to get more customers
energetic in doing something
We need to be more energetic in promoting ourselves abroad. 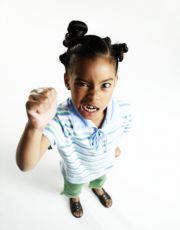 a spoiled person, especially a child, is rude and behaves badly because they have always been given what they want and allowed to do what they want
Ben was a spoilt brat (=a spoiled and unpleasant child) .
Their children were spoiled rotten (=very spoiled) . 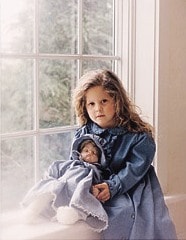 childhood memories (=the memories you have of your childhood)
—
incident

an event, especially one that is unusual, important, or violent
A spokesman said it was an isolated incident .
Am I at risk because of some incident in my sexual past? shooting/stabbing incident
Many shooting incidents go unreported.
without incident
The plane landed without incident. 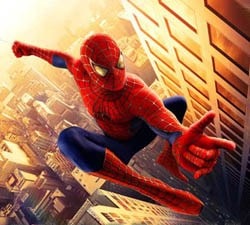 a book, film, play etc that continues the story of an earlier one, usually written or made by the same person
ￚsee also prequel

‘Star Wars’ and its sequels
—
inspire