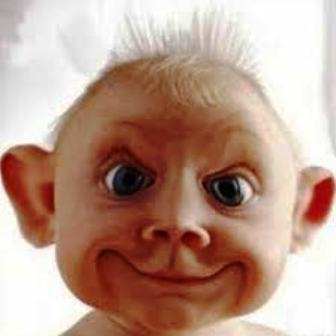 It is not an easy thing to find jokes that do not offend anyone.
Some jokes make fun of different races.
Those jokes are not funny.
They are hurtful.

It is not right to tell racist jokes.
Many jokes use bad language or are about questionable subject matter.
These jokes are also not acceptable.
Many people are highly offended by rude jokes.
What some people find funny, others will not.

Some people will laugh at just about anything.
Sometimes, it is not appropriate to laugh, but you feel like laughing anyway.
Did you ever see anyone fall down?

It’s not funny when someone falls, but you can’t help but laugh even though you try to hide it.
Jokes and comedy differ from culture to culture.
Many people from other countries come here and don’t understand our comedy.

Jokes and comedies are often geared toward our environment.
Sometimes, comedians make fun of the things that we do in our everyday lives like going to the bank, or going grocery shopping.

We can all relate to that.
Being a comedian is not an easy job.
Telling jokes and making people laugh is extremely difficult.
Jokes are fun, and they are funny if they are good.

Jokes can get you into a lot of trouble if they are inappropriate, and sometimes they’re just not funny and nobody laughs.
Here is a joke.

Why does a cow wear a bell?
– because its horns don’t work
Do you get it?
Do you think it is funny?
Well, maybe it’s not that funny.
I told you that it was difficult being a comedian.

humorous acting in which the performers fall over, throw things at each other etc
*a slapstick comedy 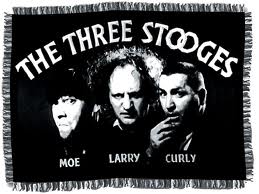 not easy to notice or understand unless you pay careful attention
ￚopposite obvious
*The pictures are similar, but there are subtle differences between them.
*The warning signs of the disease are so subtle that they are often ignored.
*a subtle form of racism
subtle taste/flavour/smell etc
*The flavour of the dried berries is more subtle.

*The dish had a subtle hint of ginger.