One of the most popular forms of music is known as jazz. Each year, hundreds of thousands of people attend jazz concerts and festivals in cities around the world. Jazz music, both old and new, is played on the radio and on home stereos.

Two of the most important features of jazz music are “improvisation” and “syncopation.” Improvisation means that music is created spontaneously by the musician during a performance. In other words, the musician modifies some existing music in a new and interesting way. Syncopation means that the regular patterns found in music may be broken up, with new accents and uneven patterns being created. The features of improvisation and syncopation are difficult to use with skill, and require great creativity on the part of the musician.

Jazz music originated in the southern United States, during the late nineteenth and early twentieth centuries. It was based on African-American music that was derived in part from rhythms in western Africa. The earliest jazz musicians were influenced by a music style known as “ragtime,” which was popular during the late nineteenth century. Jazz music also incorporated some aspects of a related kind of music called the “blues.”

By the beginning of the twentieth century, a fully developed form of jazz was being played in New Orleans, a city in the southern United States. Jazz musicians played instruments such as the trumpet, saxophone, cornet, and piano. Jazz soon became popular and was played on the riverboats that travelled along the Mississippi River. Some jazz musicians moved north to the city of Chicago, and young musicians in that city developed some new forms of jazz music.

By the 1920s and 1930s, jazz was popular in many parts of the United States, and some musicians began forming large bands, comprising many musicians and many different instruments. This began the period known as the “big band” era when a popular form of jazz known as “swing” music was played. During the 1940s and 1950s, other forms of jazz, known as “bop” and “cool” jazz, were developed. Some people preferred these newer kinds of jazz, but others preferred the older varieties.

Of course, most of the great jazz musicians of the early twentieth century-people such as Louis Armstrong, Duke Ellington, Count Basie, Dizzy Gillespie, and Billie Holliday-are no longer alive. However, many great jazz musicians are still active, and many younger musicians have continued this form of music. People will continue to enjoy jazz music for a long time to come. 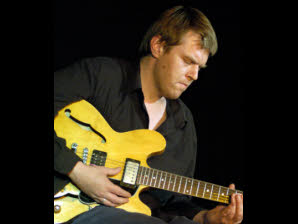 o invent music, words, a statement etc from your imagination, rather than planning or preparing it first
*I just started playing, and the other guys started improvising around me. 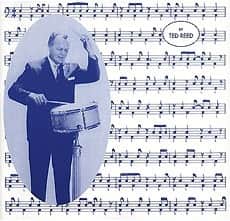 happening as a result of natural feelings or causes, without outside force or influence, or without being planned:

Her successful jump brought a spontaneous cheer from the crowd.

His offer of help was quite spontaneous; he hadn’t been told to make it.

These medical conditions can often cure themselves spontaneously, without medical intervention

something that is spontaneous has not been planned or organized, but happens by itself, or because you suddenly feel you want to do it
The crowd gave a spontaneous cheer.
My spontaneous reaction was to run away.

to change (a plan, an opinion, a condition, or the form or quality of something), esp. slightly:
to modify one’s views in the light of new evidence
The design has been modified to improve fuel consumption.
he believed that laws modify conduct
his discoveries have modified my views on the origin of the universe

Another Source
to make small changes to something in order to improve it and make it more suitable or effective
The feedback will be used to modify the course for next year.

The regulations can only be modified by a special committee.
modify something to do something
The seats can be modified to fit other types of vehicle.

ragtime:
a type of music and dancing that has a strong beat and was popular in the US in the early part of the 20th century 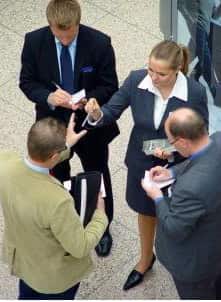 to make (something) a part of a group or of something larger; include:
They incorporated her suggestions into their plans.
The new plan incorporates the old one.
a new desktop computer incorporating an electronic mail facility
We’ve incorporated many environmentally-friendly features into the design of the building. Our original proposals were not incorporated in the new legislation. 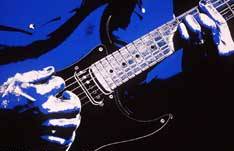 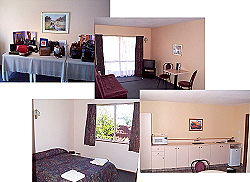 to consist of particular parts, groups etc
The house comprises two bedrooms, a kitchen, and a living room.
be comprised of somebody/something
The committee is comprised of well-known mountaineers.

a variety of something 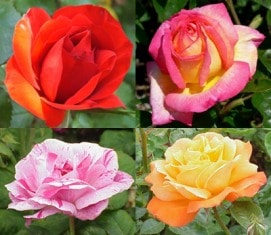 a lot of things of the same type that are different from each other in some way
The girls come from a variety of different backgrounds.

a wide/great/endless etc variety of something
Cafe Artista offers a wide variety of sandwiches. 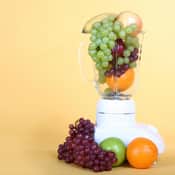 to combine different things in a way that produces an effective or pleasant result, or to become combined in this way
a story that blends fact and legend
blend with/together
Leave the sauce for at least one hour to allow the flavours to blend together.