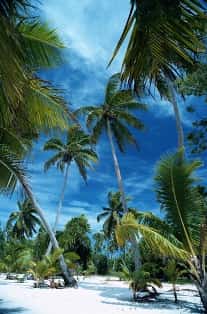 Of the fifty states in the United States, forty-nine are located on the mainland of North America. The other state is Hawaii, which consists of several islands in the middle of the Pacific Ocean. Hawaii is known as an especially beautiful and interesting place.

The Hawaiian islands were formed by volcanic eruptions that pushed molten rock, called “lava,” above the surface of the ocean. Some of the islands no longer have any volcanic activity, but there are still active volcanoes on two Hawaiian islands, Oahu and the “big island” (which is known simply as Hawaii). One of these volcanoes, Mauna Loa, still erupts sometimes, with spectacular explosions of lava. Another volcano, called Mauna Kea, is now dormant. These volcanoes are both very tall and reach over 4000 metres above sea level. The air above Mauna Kea is so clear and thin that scientists use the mountain as a base for observing the stars.

The islands of Hawaii are located in the tropics, and they are known for their beautiful weather. The temperatures are usually in the range of 20 to 30 degrees Celsius, and the days are usually sunny. This weather allows people to enjoy swimming and surfing on the beautiful beaches of Hawaii. Despite the sunshine, most of the islands also receive enough rainfall to support many beautiful flowers and trees.

The first people to live in Hawaii were Polynesian groups who arrived from other islands in the Pacific, well over 1000 years ago. The islands were visited by European explorers during the late eighteenth century. During the early nineteenth century, the islands became unified under a single king. However, during this time, many Hawaiians died from diseases that were brought by European and American visitors.

The Hawaiian islands are excellent places for growing sugar cane and pineapples. In the late eighteenth century, some Americans began large farms, called “plantations,” in Hawaii. The Americans eventually gained control of the government, and Hawaii became a territory of the United States. The United States built a naval base on the island of Oahu, at Pearl Harbor. This base was attacked by Japan in 1941, but it was soon repaired. The naval base is still in use today.

During the nineteenth and twentieth centuries, there was great demand for labour on the sugar and pineapple plantations. People came to Hawaii from many lands, and Hawaii became a place of many cultures. The native Hawaiians mixed with people from places such as Japan, China, Korea, the Philippines, Portugal, and Puerto Rico, as well as the mainland United States. Today, many Hawaiians can claim a diverse heritage.

In 1959, Hawaii became the 50th state of the United States, with the city of Honolulu as its capital. Today, there are more than one million people in Hawaii, more than half of whom live in Honolulu. Each year, many more people visit Hawaii as tourists, to experience the beauty of these islands. 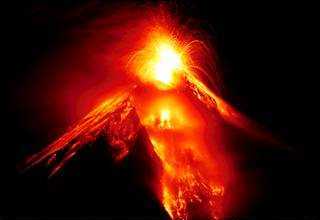 relating to or caused by a volcano
black volcanic sand 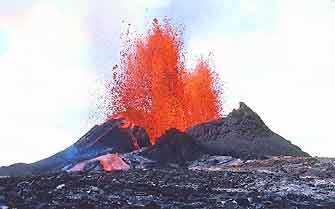 if a volcano erupts, it explodes and sends smoke, fire, and rock into the sky

the eruption of Alvand 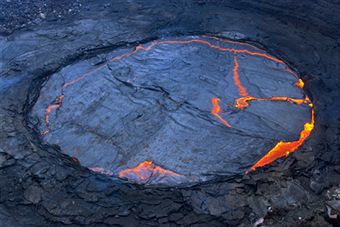 hot liquid rock that flows from a volcano, or this rock when it has become solid

very sudden, unexpected, or extreme
The news caused a spectacular fall in the stock market.

dormant:
not active or not growing at the present time but able to be active later
ￚopposite active
lie/remain dormant
The seeds remain dormant until the spring.
a huge dormant volcano 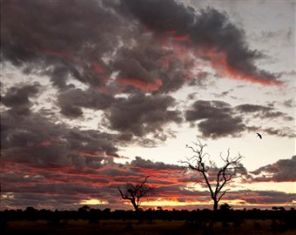 These bulbs remain dormant for a period of time, before becoming active again under the ground during winter.

The report lay dormant for two years while the company tried to find additional finances to implement its suggestions. 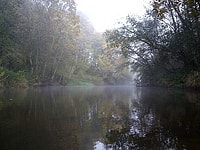 easy to see through; not DENSE: thin mist | The air on top of the mountain was very thin. 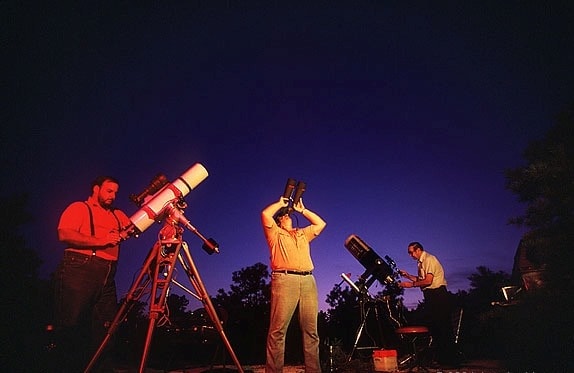 to watch something or someone carefully
The police have been observing his movements.

One student performs the experiment, while his partner observes.
observe what/how/where
Observe how the people in the group interact.

the hottest part of the world, which is around the equator
plant species found in the tropics 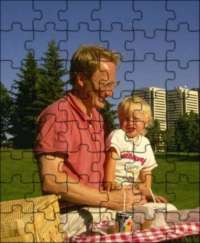 created from more than one part, group etc
a unified approach a
unified EU import market 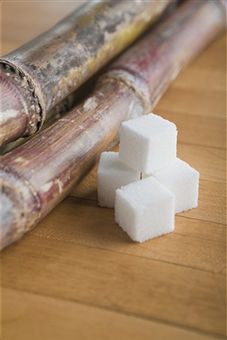 a tall tropical plant from whose stems sugar is obtained 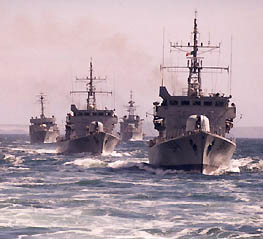 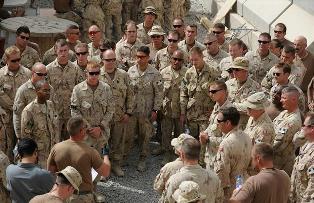 a military base
an air base

the mainland
the main area of land that forms a country, as compared to islands near it that are also part of that country
flights between a Greek island and the mainland
on the mainland
terrorist attacks both in Northern Ireland and on the mainland 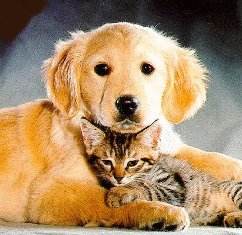 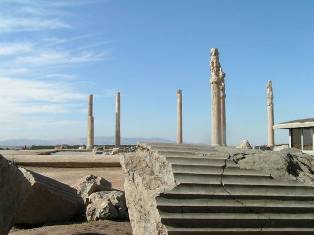 the traditional beliefs, values, customs etc of a family, country, or society