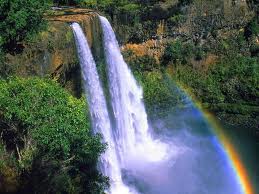 In the middle of the Pacific Ocean, far from any land, there are the Hawaiian Islands. These islands are the tops of a chain of volcanic mountains. Two volcanoes on the Island of Hawaii are still active. There are five larger islands. Kauai is to the west; Oahu, Molokai and Maui are in the middle; and Hawaii is to the east. There are three smaller islands. Hawaii is the largest island of the group, but Oahu has the largest population. The capital city, Honolulu, is on Oahu. Since the Hawaiian Islands are so far from any land, one might wonder how people arrived there. The answer is that the first Hawaiians were very good sailors. They travelled thousands of miles from other islands in the Pacific in canoes. To keep these canoes stable in the ocean, they attached an “outrigger,” or pontoon, to the main canoe. Sometimes, they fastened two canoes together and put a wooden platform on top. Then they could carry lots of people and supplies. The first Hawaiians were Polynesians, and probably came from the Marguesas and Tahiti in the South Pacific. They were a tall good-looking people. Their kings made rules about how their people should live, and priests and advisors called “kahunas” enforced these. Today the phrase “the big kahuna” means someone who is, or thinks he is, very important. Although Hawaii lies within the tropics, it has a very mild climate. Sea breezes keep the weather from getting too hot, even in the summer. Many edible plants grow in abundance there. So it was not difficult for the Hawaiians to live very comfortably without working hard. Captain Cook was the first European to reach Hawaii in 1778. Soon European and American ships visited there regularly. The sailors also brought diseases formerly unknown. By 1853, the population had dropped to 73,000 from about 300,000 when Cook visited in 1778. Besides Europeans, people from China, Japan and the Philippines came to live there. Soon large plantations of sugar cane and pineapples developed. As more and more land came under western control, the native monarchy was undermined. American plantation owners were able to arrange for United States’ control of the islands. Today, the largest industry is tourism. Since the climate is good all year round, visitors can come at any time. When you arrive, a young Hawaiian woman will greet you. She will put a beautiful flower necklace called a “lei” around your neck. Hula dancers entertain tourists. Hula dancers wear skirts made of long leaves. Each dancer tells a story by moving their arms and hands in a certain way. For meals, the Hawaiians like to dig a pit in the ground, place wood in the pit, and then set the wood on fire. Food wrapped in leaves is then placed on the wood, and the pit is covered with leaves and mats. A feast cooked this way is called a “luau.” These traditions nowadays are usually performed for tourists, or on special holidays. Hawaii is the 50th state of the United States, and its people enjoy all the advantages of the modern world. 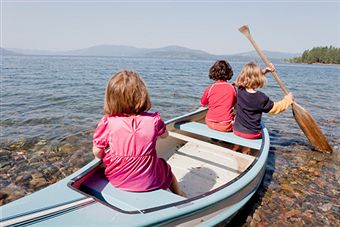 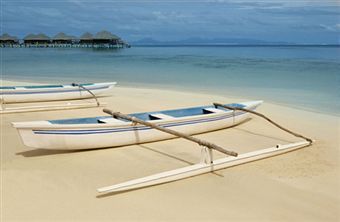 A beam, spar, or framework projecting from or over a boat’s side
A float or secondary hull fixed parallel to a canoe or small boat to stabilize it.
A boat fitted with an outrigger.
A projecting support similar to an outrigger in another structure or vehicle 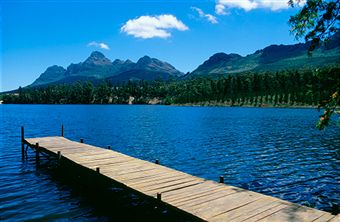 UnderminedLessen the effectiveness, power, or ability of, especially gradually or insidiously:
This could undermine years of hard work

Another source
To gradually make someone or something less strong or effective: 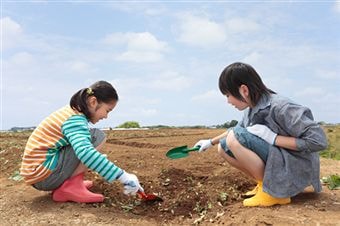 A large hole in the ground 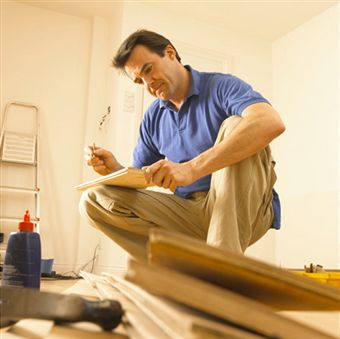 1 a small piece of thick rough material which covers part of a floor:
Wipe your feet on the mat.
2 a small flat piece of wood, cloth etc which protects a surface, especially on a table:
A beer mat (=a mat for putting a glass of beer on)
A mouse mat (=for a computer mouse)
➔ PLACE MAT
3 a thick mass of something such as hairs or leaves [↪ matted]
Mat of
A floating mat of vegetation