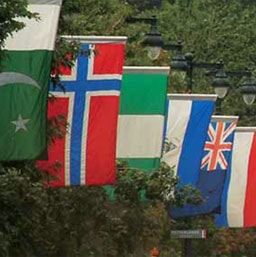 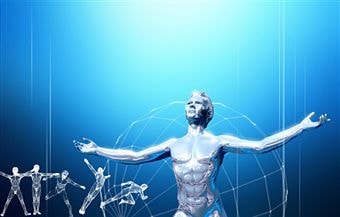 One of the most recognized and widely debated terms in recent times is “globalization.” While there is little consensus as to what it actually is, there is little doubt that the world has in one way or another become more inter-connected. Mass communications and transportation technology, in addition to the rise of transnational corporate culture, have combined to produce a new global culture.

At the same time, sport has become one of the most recognized elements of global culture. In fact, it has been claimed that there are no other events in the world that attract the attention of more people around the world than sports events, especially the Olympic Games and the World Cup football (soccer) tournament. It is difficult to think of other events that attract the world’s attention in the same manner as sport.

Global themes infuse international sporting events in several ways. One of those ways is in advertising. Major transnational corporations using major events like the Olympic Games advertise with global themes and images. In addition, media coverage of major events often emphasizes national and international themes. These themes can be both positive and negative. For example, sport can reinforce international cooperation and cultural learning, but it can also be used to reinforce themes of aggressive nationalism and create tension between countries. This was clearly the case during the Cold War from World War II to the late-1980s, in which West Bloc and East Bloc nations regularly did battle at the Olympic Games.

More recently, additional global themes have appeared. The international immigration and movement of athletes is one theme. Increasingly, professional and elite amateur athletes are attracted to other. Football (soccer) is one sport that practices “athlete immigration” frequently. Many professional teams in Europe, for example, have many players from outside the team’s nation.

An additional global theme that has appeared lately is sport used for international advertising and marketing. Sport provides a very useful device for transnational marketing and advertising because the symbols provided by sport are often recognizable internationally, and sport provides many of the themes and images important to advertising: speed, strength, competition, perseverance, and so forth. Major corporations such as IBM and Coca-Cola regularly use sport to advertise their products, even though these corporations don’t sell sport-related products directly.

Some critics have claimed that major international events such as the Olympic Games are being used less for international understanding and culture sharing as they are for making big corporations a lot of money. While it is clear that the sport-related images and symbols used by these corporations are recognized worldwide, it is not so clear what positive benefits are accrued from this. In any case, there is little doubt that sport will continue to play a vital role in the globalization process. 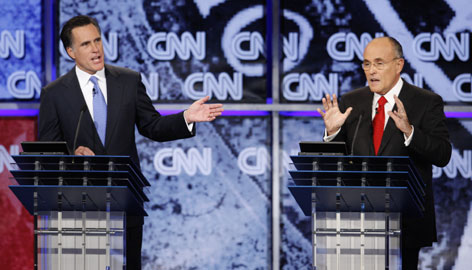 consensus on/about
a lack of consensus about the aims of the project
consensus that
There is a consensus among teachers that children should have a broad understanding of the world.
The EU Council of Finance Ministers failed to  reach  a  consensus  on the pace of integration.
the current  consensus of opinion
The  general consensus  was that technology was a good thing.
the  consensus politics  of the fifties

To be connected with each other: The two buildings interconnect. 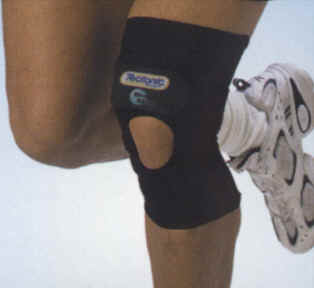 a group of people who are permitted by law to act as a single unit, esp. for purposes of business, with rights and duties separate from those of its members: Mary works for a large American corporation. | a multinational corporation.

Another Source
to add strength or support to; make stronger or firmer: to reinforce the elbows of a jacket with leather patches | Their arguments are strongly reinforced by the latest trade figures. | Newspapers like this tend to reinforce people’s prejudices.
—
aggressive 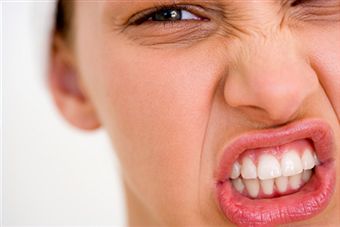 behaving in an angry, threatening way, as if you want to fight or attack someone
Jim’s voice became aggressive.
Teachers apparently expect a certain amount of aggressive behaviour from boys.

Under his leadership, a strong sense of nationalism emerged.
—
practice
—
perseverance 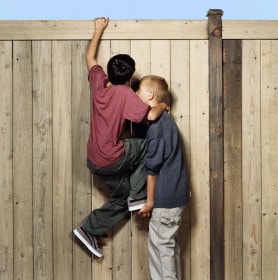 continual steady effort made to fulfil some aim:
He’s slow to learn, but shows great perseverance.
It took perseverance to overcome his reading problems. 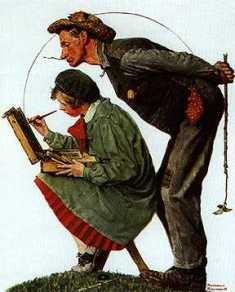 someone whose job is to make judgments about the good and bad qualities of art, music, films etc
ￚsynonym reviewer
music/art/film/theatre/literary critic
a review by the theatre critic of the Sunday Times