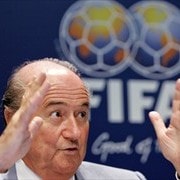 Created in 1904 with seven member nations, FIFA (Federation Internationale de Football Associations) is the international governing body of soccer. Soccer is the most widely watched and played game in the world. FIFA organizes the World Cup, which takes place every four years.

In many ways, the development of FIFA follows the organization of the sport of football/soccer itself. At the start of the twentieth century it was primitive in its organization and loosely structured. However, by the end of the century, FIFA had affiliations in all six continents, with over 170 member countries. Alongside the International Olympic Committee, FIFA is the largest sports organization in the world.

At the time of FIFA’s creation, soccer had gained a following in several countries, in large part due to British settlements. It was not until 1863 that the sports of soccer and rugby were formally separated in England. While both sports were important in British culture in the nineteenth century, it was soccer that took off around the world at a much more accelerated rate. As the twentieth century progressed, countries like Holland, Germany, Spain, Brazil, and many others became as good as, and in many cases better at the game than, the founding country.

The World Cup began in 1930 in Uruguay. By then, FIFA had attained enough power and the game was so widespread that a world championship was justified. By the time the 1998 World Cup was staged in France, 112 countries competed. Despite the sport originating in England, that country did not win a World Cup until 1966.

One notable exception to the soccer fanaticism that is seen in many countries around the world is the U.S.A. There has always been a problem developing soccer in the country that dominates so many other professional and amateur sports. One of the main reasons for this is the country is inundated with its professional sports system. For one reasons or another, the U.S.A. has opted for sports traditionally played in relatively few countries: American-style football, basketball, and what many consider to be the quintessential American sport, baseball. There is also the problem soccer presents for American television networks.

Successful sports in the U.S.A. have usually been ones appropriate for commercial television. Soccer, with its two 45-minute halves and long, uninterrupted play, is less than ideal for commercials and advertising-based American television.

The most recent evolution in soccer has been in the women’s game. The 1999 Women’s World Cup held in the U.S.A. was an unqualified success. Indeed, FIFA’s president proclaimed that “the future of football is female.”

FIFA is the governing body of world soccer (=the group of people who control it) . 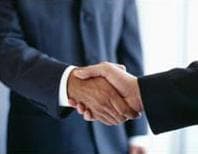 when a smaller group or organization joins a larger one

if a process accelerates or if something accelerates it, it happens faster than usual or sooner than you expect

measures to accelerate the rate of economic growth
—
founding

found
to start something such as an organization, company, school, or city, often by providing the necessary money  SYN  establish :
Founded in 1935 in Ohio, Alcoholics Anonymous is now a world-wide organization.
Eton College was founded by Henry VI in 1440.

— founding   noun  [ uncountable ] :
the founding of the University of Chicago  →   well-founded

having an acceptable explanation or reason :
In the Chief Constable’s view, the use of force was  fully justified .
justified in doing something
Under the circumstances, the principal was justified in expelling this student. 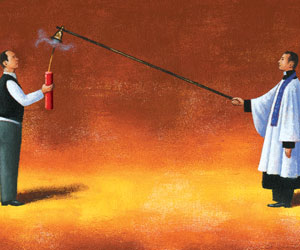 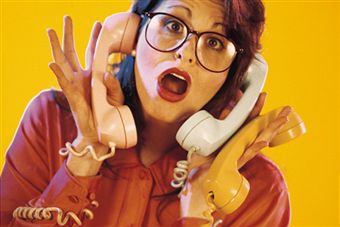 be inundated (with/by something) 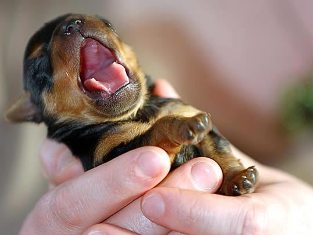 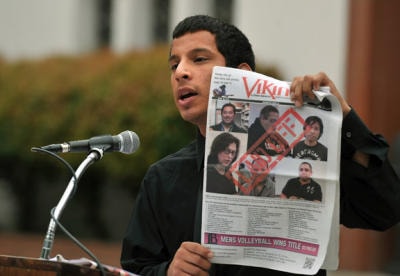 to say publicly or officially that something important is true or exists
ￚsee also proclamation
The President proclaimed the republic’s independence.
proclaim that
Protesters proclaimed that the girl was innocent.
proclaim somebody something
His son was immediately proclaimed king.

to make (esp. news of national importance) known publicly, esp. using speech rather than writing; declare officially:
The ringing bells proclaimed the birth of the prince.
A national holiday was proclaimed.
He proclaimed his intention of attending, despite their opposition. The boy was proclaimed leader.