“Etiquette” is a French word. The original meaning was “little tickets.” These tickets were given to people who were attending a public ceremony. Printed on the ticket were instructions about how to behave on this occasion. So etiquette came to mean the way to behave on public occasions. Etiquette today includes how to introduce people; how to eat properly; how to dress for different occasions; how to speak to different people; and what to do on special occasions. Almost every part of social life can have its particular etiquette. Sometimes, etiquette changes or seems to change. There was much behaviour attached to courtship, such as a man holding the door open for a woman. Nowadays, some people find this outdated. But politeness is always a good idea.

It is nice to hold the door open for the next person, whoever they are. In fact, it sometimes seems like contemporary life encourages bad manners. Etiquette is no longer taught to young people. Moreover, in a youth culture, young people take their examples from other young people. As a result, good manners aren’t considered important. The point of etiquette is to help people to get along with each other. If people behave in an accepted manner, there is less chance of misunderstanding. Moreover, it is important for people to think about treating other people well. If everyone does what they feel like doing, it doesn’t seem like they respect other people. Etiquette can help things to go a lot smoother. Manners vary from culture to culture, but the intention is the same: to treat people with consideration. This is a way to reduce conflict. Sometimes, we can understand where these customs come from. Originally, shaking hands with your right hand probably meant that you weren’t carrying a weapon. Taking off your hat may originally have been taking off your helmet. This meant that you weren’t going to fight. Nowadays, there are new areas of social life. For example, a lot of conversation now takes place on the telephone. Perhaps because there is no traditional telephone etiquette, some people feel free to be rude.

Try to treat the person on the phone just the way you would treat them if you were actually talking to them. Most people feel it is rude to interrupt a conversation. But many people seem to think that it is okay to interrupt someone talking on the phone. Children especially need to be taught not to interrupt. The Internet also needs its own etiquette or “netiquette.” Because you cannot see whom you are talking to, and they may be thousands of miles away, it is easy to misunderstand. Also people cannot hear the tone of your voice over the Internet. For this reason, some people use “smilies” – little faces – to show how they are feeling. If they make a joke they can use a smiling face, or print after their remark. This tips off the recipient that their remark is not to be taken seriously. Using simple words like “please” and “thank you” can make everyday life a lot smoother and happier. Like a lot of other things, we do not realize the importance of etiquette until it starts to disappear. 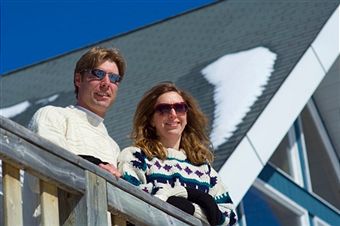 A period during which a couple develop a romantic relationship before getting married
Behavior designed to persuade someone to marry or develop a romantic relationship with one.
The behavior of male birds and other animals aimed at attracting a mate.
The country’s courtship of foreign investors
They had a two-year courtship before marrying.
The male of the species often displays aggression during courtship.
The President’s courtship of middle-class voters
Synonyms: courting, dating, lovemaking, suit 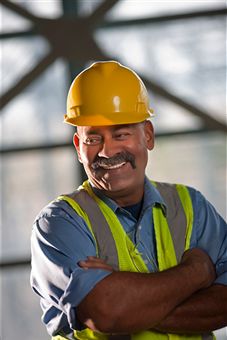 A hard or padded protective hat, various types of which are worn by soldiers, police officers, motorcyclists, sports players, and other
Recipient 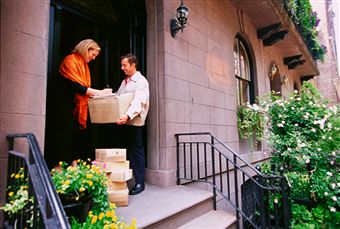